All Good in the Neighborhood - Big Events This Week

All sorts of action around the neighborhood this week.  Contest semi-finalists announcements, we're screening the finalists of our contest with U+ for filmmakers under 18 at the Sunscreen Film Festival, our CEO is hosting a special Stage 32 Meetup in Seattle, and filmmaker David Rountree, whose feature film108 Stitches employed 22 Stage 32 members has a special offer for the community.  Not bad for Hump Day!

Today we announce our semi-finalists. These writers/scripts will be in the running to make it to the finals (The top 13). From the finals, 3 will make it onto a designated section on The Blood List when it is released on October 31 and shared with industry executives all over Hollywood (among other amazing prizes).

A heartfelt congratulations goes out to all our semi-finalists.  And here they are…

LA Area: Stage 32 and U+ Project Trailer Film Festival for Filmmakers Under 18 – This Saturday!

This Saturday, October 11, 2014 at 7:30pm the Stage 32 and the U+ Project Trailer Film Festival will screen at the Sunscreen Film Festival in the Los Angeles area (in Hermosa Beach)!  This will be an exciting time for our top 10 finalist filmmakers under the age of 18 to see their projects up on the big screen.

After the screening, we will have a panel on stage with Stage 32 Founder & CEO, Richard Botto, U+ Project President, Elizabeth Blake Thomas and Toddlers and Tiaras star, Eden Wood, and we will announce the winner of the first Stage 32 and the U+ Project Trailer Film Festival. The winner will then move on to make their trailer into a short film alongside industry executives donating their time pro-bono.
If you live in the Los Angeles area, come join us! To order your tickets (100% of the proceeds go to the Hermosa Beach Education Foundation), click here.

Stage 32 Founder & CEO, RB, is heading to Seattle next week to host a very special Stage 32 Meetup! Not only do we have our fearless leader attending, but we’re also sending some goodies for our Stage 32 members, AND we’ve arranged some great drink and food specials. It doesn’t get better than that. If you live in or around the Seattle area we hope you’ll come join RB! To register, click here and RSVP on the thread.

As a SPECIAL PROMO FOR OUR STAGE 32 MEMBERS, the 1st 100 Stage 32 members who purchase the movie will receive a special and unique gift from the movie.  In addition, you will be entered into a drawing for an autographed script from the entire cast.

We thank all of the Stage 32 members for their work to make this film a reality and look forward to employing more members in the future.

***TO REDEEM YOUR GIFT AND BE ENTERED IN THE AUTOGRAPHED SCRIPT DRAWING, PLEASE FORWARD YOUR DIGITAL RECEIPT OF PURCHASE TO EXECUTIVE PRODUCER JEFF KATOFSKY at  Jeff@oremowlz.com.

To Purchase, go Amazon  or iTunes.
Like this blog post? Please share it on social media (Facebook, Twitter, LinkedIn, email etc) by using our social media buttons at the top of the blog. Or post to your personal blog and anywhere else you feel appropriate. Thank you. As always, we welcome thoughts and remarks on any of the content above in the Comments section below...
0 0
SHOW MORE 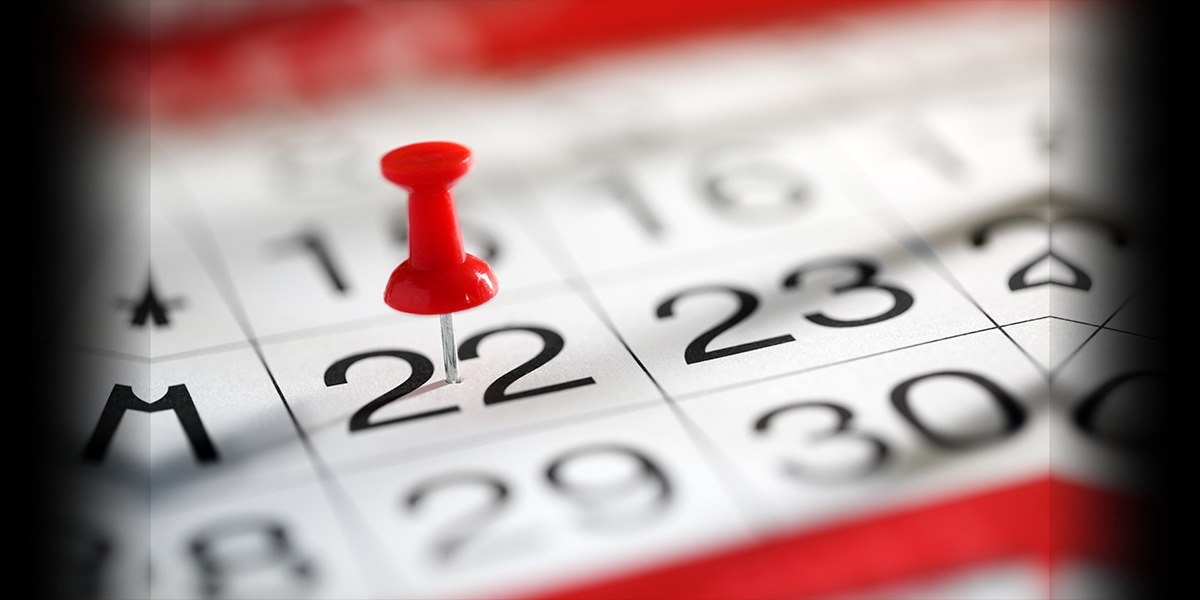 There are now 2123 blog posts for you to enjoy. Search them all by tags below. 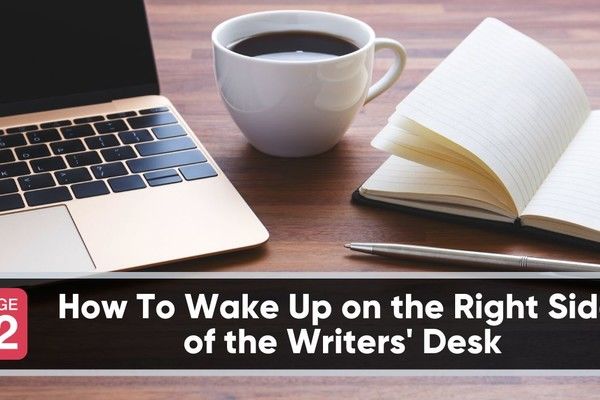 You Don't Need Hollywood's Permission (or Money) to Make a Movie! 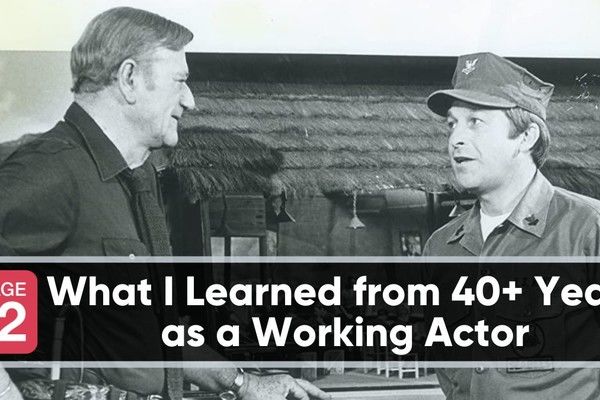 What I Learned From 40+ Years as a Working Actor 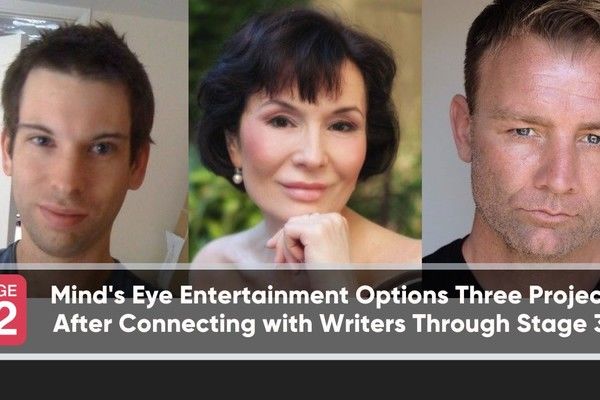 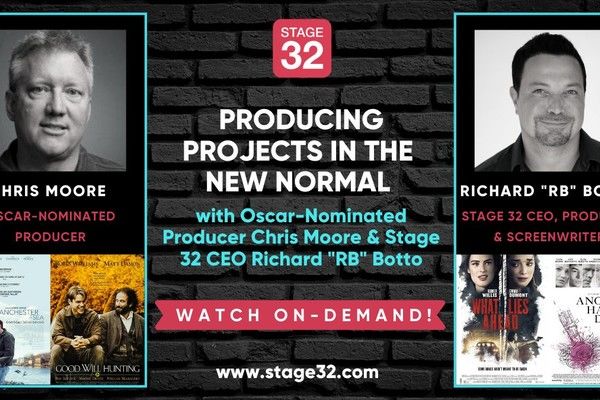 Life with Acting. Acting with Life. 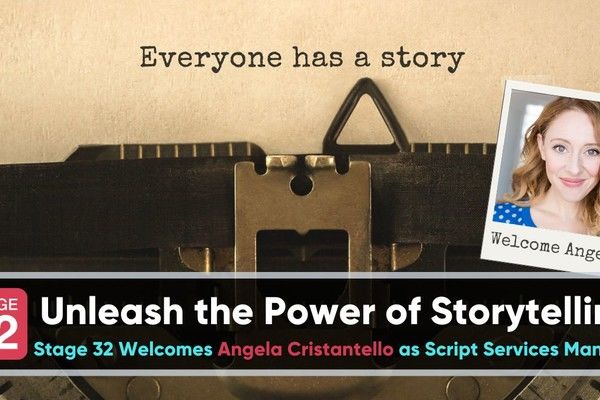 How to Unleash the Power of Storytelling - Stage 32 Welcomes Angela Cristantello! 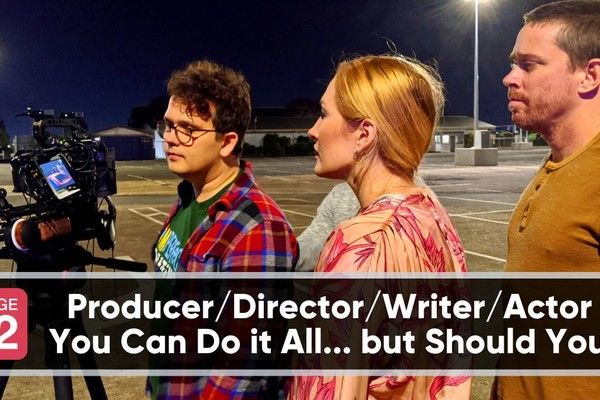 Producer/Director/Writer/Actor - You Can Do it All... but Should You? 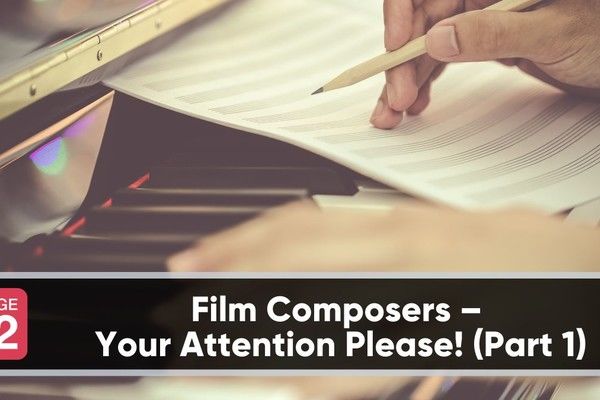