We have an exciting week of events lined up at the HollyShorts Film Festival beginning this Friday! If you are in or around the Los Angeles area, you are more than welcome to come join us for any one or all of our special Stage 32 panels, parties and screenings!

"HollyShorts is the benchmark most up-and-comers are striving for - and the festival is impressively dedicated to advancing the careers of its filmmakers", says Daniel Sol, Co-Founder of HollyShorts. "We are equally impressed, dedicated and also thrilled in our partnership with Stage 32, the only platform worldwide that is connecting and educating filmmakers through it's social network and incredibly supportive community. Through this exciting alliance, we pledge to enable the learning and continued success of all filmmakers, worldwide."

"Stage 32's continued mission is to provide film creatives across the globe opportunity, access and education designed to advance their careers", says Stage 32 Founder & CEO, Richard Botto. "We are thrilled to partner with Hollyshorts and are excited to share in their continued commitment toward helping filmmakers shorten their path to success."

Stage 32 is honored to bring a panel to the Hollyshorts Film Festival that focuses on how to use your short film as a proof of concept and what you can do as a filmmaker to get noticed. During the conversation, we will cover the current market for short films so you are prepared for what lies ahead. We will go over case studies of successful short films, as well as various avenues for exposure including platforms like Vimeo, Stage 32, Youtube and social media like Twitter, Instagram and more. We'll go over what makes a great, marketable short and how to leverage that into longer form projects. After the panel ticket holders are invited to a Stage 32 cocktail party!

How to Brand, Market and Build an Audience using Social Media and Marketing Hustle

LIVE EVENT: A Fire Side Chat with Indie Film Hustle and Stage32.com

You’ve got an amazing script, now what? The first step is to identify your audience and create a brand for yourself that you can leverage when crowdfunding or selling your film. Once your film is done, the next step is marketing and promotion. Join us for a fireside chat with Writer -Director and Indie Film Hustle founder, Alex Ferrari, and RB Blotto, Stage32.com founder, as they offer best practices on building an audience, creating a brand, marketing yourself and your film, and finally, getting the word out via social media, which is crucial to your success. A cocktail party will follow for ticket holders!

Presented by Film LA and Stage 32

Los Angeles has become a hotbed of film and television activity due to the tripling of the state’s tax credit. In this keynote panel we will discuss how you, as a creative, can navigate LA, Access Tax Incentives, reduce costs, find great locations and go over various case studies with our esteemed panelists. Make your film with the most experienced cast, crew and the best vendors in the entertainment capital of the world. Refreshments served.

Stage 32 is honored to present to you the inaugural Stage 32 Short Film Program at the 2016 Hollyshorts Film Festival. This program was curated by the incredible industry executives who judged our First Annual Short Film Contest and features 6 amazing directors (from 4 countries) all with bright futures ahead. This is the same program that played at the Raindance Film Festival in London and the Festival Internazionale del Cinema di Frontiera in Sicily and is now premiering for the first time in the U.S. at the Hollyshorts Film Festival! 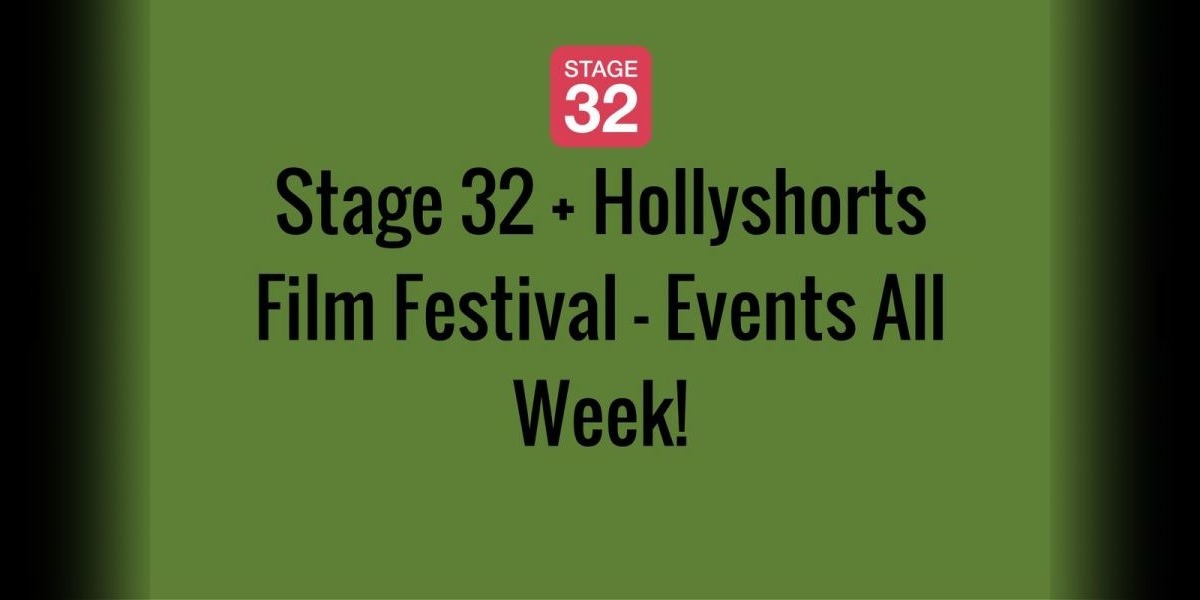