Posted 1 year ago by Amanda Toney

Over the past 10 years, we here at Stage 32 have been thrilled to be recognized throughout the industry as the leaders in online film craft and business education. We are honored to be partnered with some of the most prestigious film festivals and markets in the world including the American Film Market, Cannes Film Festival and the Marché du film, and Raindance Film Festival in London, to name a few.

Now, for the 5th year in a row, we are thrilled to be joining forces with one of the few Oscar qualifying short film festivals in the land, Hollyshorts Film Festival. This year, as we have for the past 4 years, we are honored to present the hardworking and talented filmmakers that won this years Stage 32 Short Film Contest during a special Hollyshorts screening.

Throughout the entirety of the virtual Hollyshorts Festival, November 9-15, you can watch the Stage 32 Short Film program. Support your fellow Stage 32 members and watch their films by clicking here. 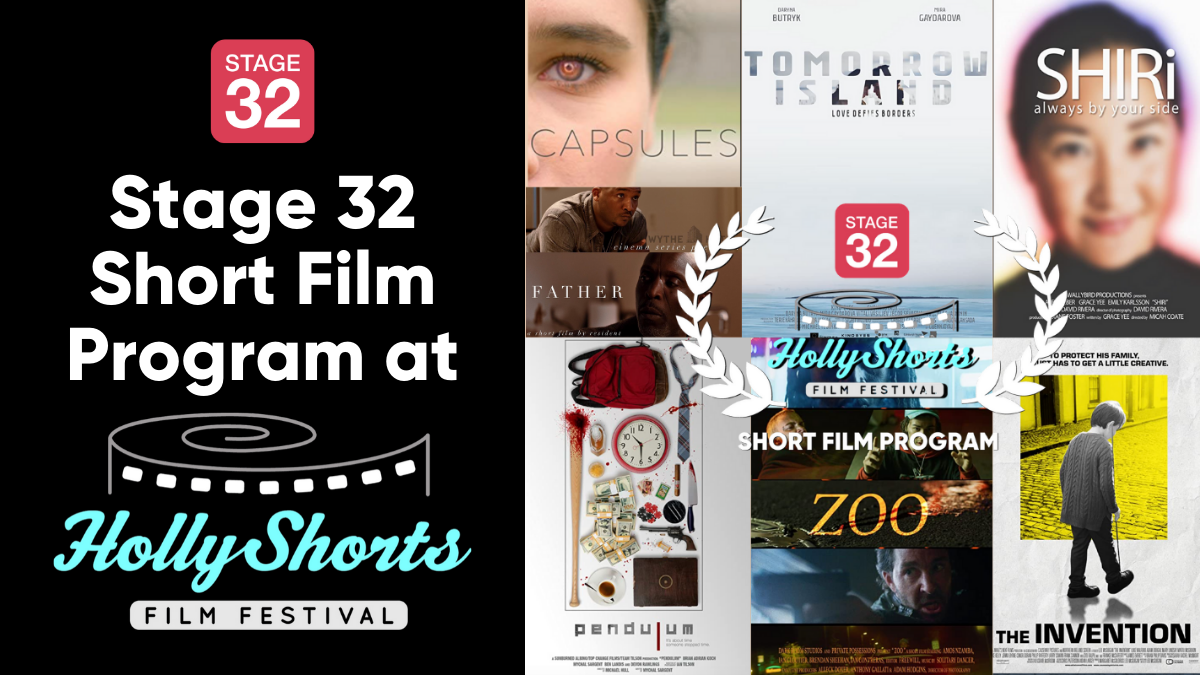 THE INVENTION by Leo McGuigan

The 16th edition of the Oscar®-qualifying HollyShorts Film Festival will take place November 9-15, 2020 via the festival’s new streaming platform Bitpix! This year’s festival garnered 6,000 submissions from 110 countries. 418 short films have been selected with 128 international short films coming from 36 counties. 288 shorts will compete for top prizes at HollyShorts, one of the world’s top short film festivals.

Click here to explore the full 2020 Virtual Hollyshorts Film Festival lineup of screenings and panels and purchase your badge. 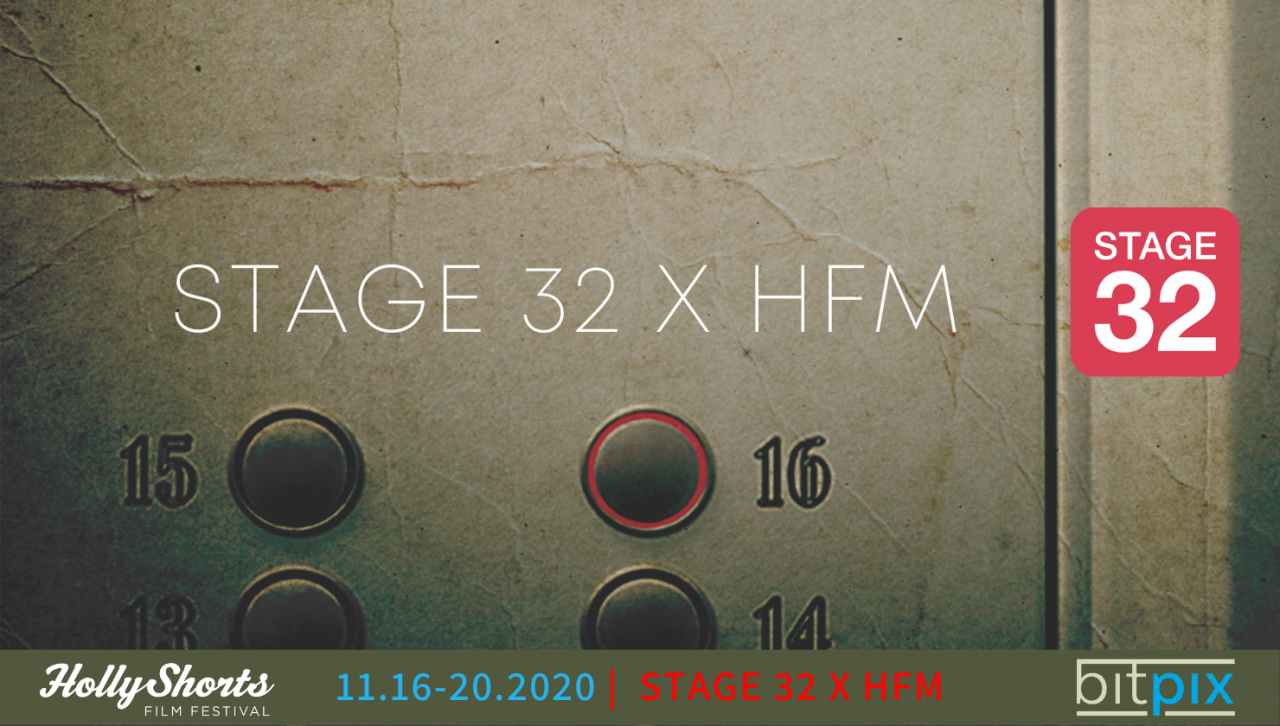 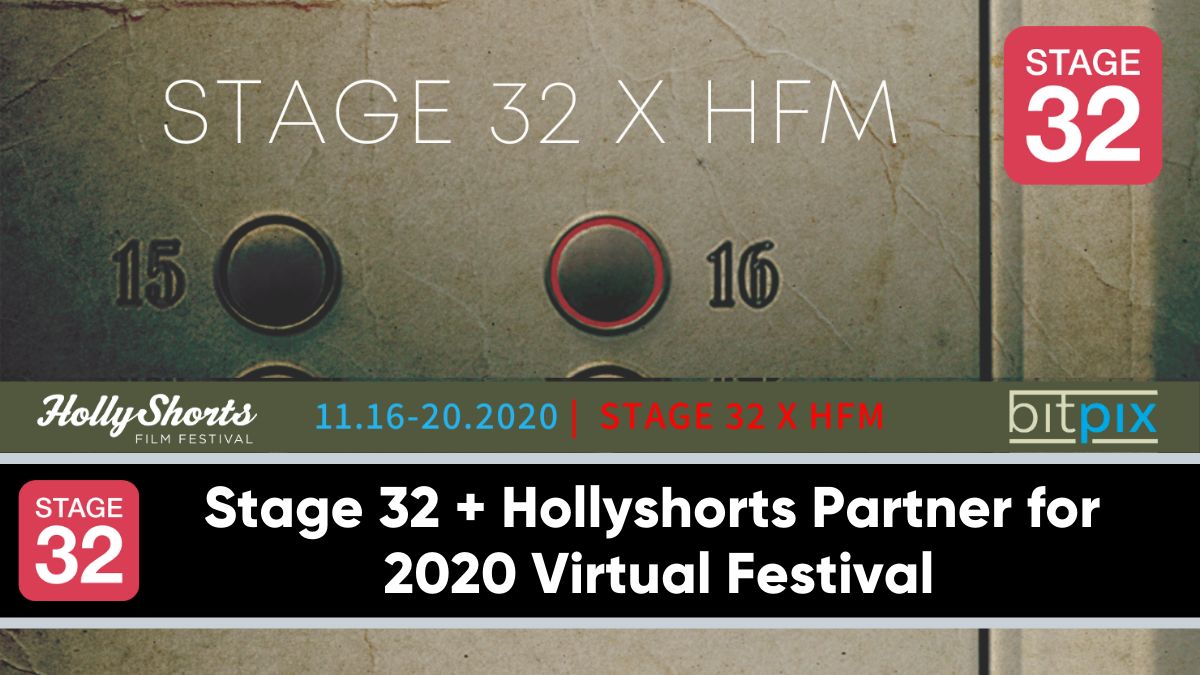