A native of Niagara Falls, Canada, Lovrics is a graduate—with honors—from Sheridan's Illustration Program and has worked as an illustrator, designer, and owned and operated her own art gallery before concentrating her creative energies on screenwriting. 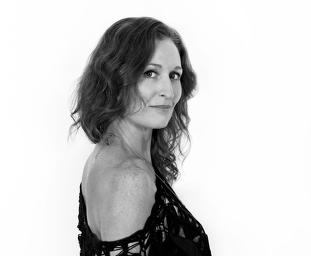 “I am extremely grateful and honored and thankful to Stage 32 and the St. Petersburg/Clearwater Film Commission for this incredible opportunity! I nearly fell off my chair when the phone rang, and I was told I was the winner. I look forward to working with JT Mollner and the Digital Caviar production team,” said Lovrics. “And to all the other screenwriters who entered—keep on writing! Apparently, dreams do come true.”

Stage 32 has a proven track record of providing guidance, resources, opportunities and educating new voices in film. With this new contest offering, Stage 32 looked to provide a professionally produced, film festival-ready short film to one talented screenwriter and director.

“Bringing creatives together and providing opportunity is what the Stage 32 platform is all about. To work directly with our friends at the St. Petersburg/Clearwater Film Commission, Digital Caviar and, of course, Sundance filmmaker, JT Mollner all with the purpose of bringing Tanya’s words and vision come to life is beyond rewarding,” said Richard “RB” Botto, Founder and CEO of Stage 32. “I couldn't be more excited to see the finished film and to help promote it to our industry connections and to a global audience.”

“We’re excited to partner with Stage 32 and Digital Caviar to bring this unique opportunity to a talented screenwriter and director—Ms. Lovrics—and showcase the unique filming and location opportunities that St. Petersburg and Clearwater Florida have to offer both up-and-coming and established filmmakers,” said Tony Armer St. Petersburg/Clearwater Film Commissioner. 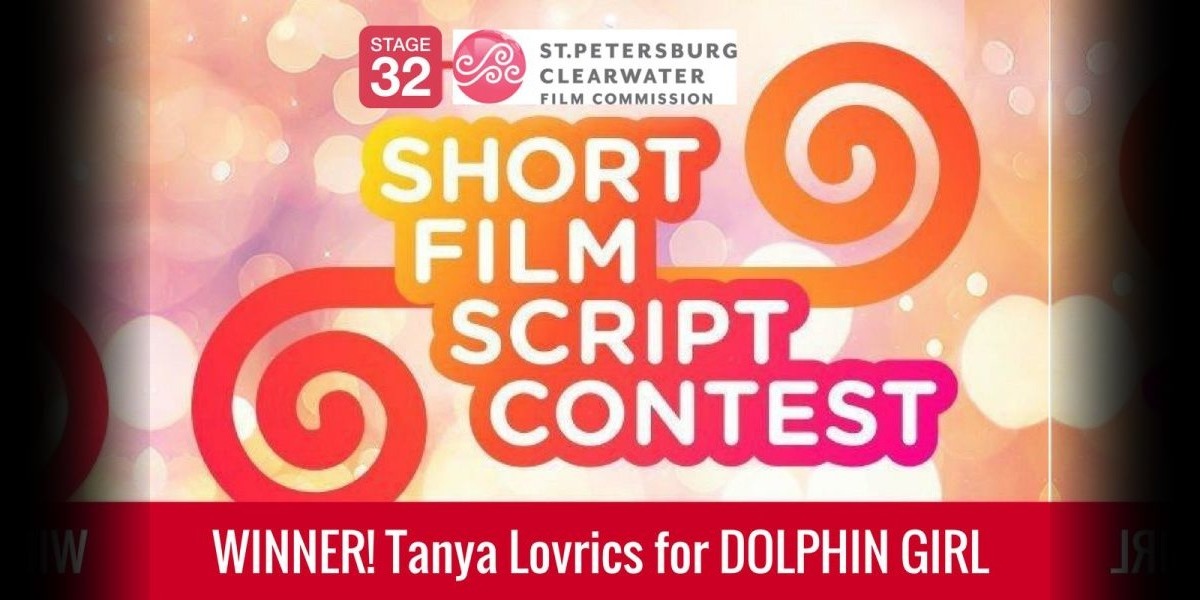