Posted 1 year ago by Nick Brown 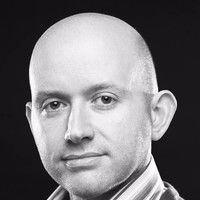 Good morning, Stage 32 Creative Crew! We're kicking off a brand new week with a very cool motivational story for you! As you know, part of our mission at Stage 32 is to connect like-minded creatives from around the world, so they can collaborate and bring shared visions to life. Today, I am excited to introduce Stage 32 member Nick Brown, a UK-based novelist and screenwriter who was hired by Stage 32 member Jordan Bryon, a filmmaker based in Kabul, Afghanistan, to write an action script.

Already, that is one of the coolest sentences I have written as part of this blog series.  But it gets even better! By way of a bit of background, as a novelist, Nick has written the Agent of Rome series of novels, which recently reached seven volumes. Described as 'gripping' by The Times, the series has been translated into Spanish and Dutch. Nick has already written five screenplays for other filmmakers, in genres including thriller, crime, action and horror. Two of his own screenplays have been optioned as well!

The power of Stage 32 brought these two together, when Nick answered a job listing for a screenwriting position which Jordan posted! Now, the pair communicate via WhatsApp and other means as Nick knocks out his first draft of the screenplay!

One of the things I always tell executives, producers, managers, and agents I speak with is that Stage 32 is an incredibly talented community and the collaborations that come out of the platform are really solid. This is just another example of how like-minded creatives who are worlds apart in every sense of the word are connecting and collaborating!

Take it away, Nick!

I’ve been a freelance writer for about eight years now. I got my start with a series of historical novels – Agent of Rome – first published in 2011. I was teaching at the time but determined to make writing my career, even when the cheques from the publishers began to dry up! It was quite difficult to begin with but I’ve stuck at it and it’s gradually got easier over time. I work with a wide variety of clients, mainly from the States, usually writing novels, screenplays and content for computer games.

I’ve been on Stage 32 for a few years and I’ve always kept an eye on the screenwriting jobs. There, I found a posting from Stage 32 member Jordan Byron who is based in Kabul, Afghanistan, and needed a screenwriter to write an action script set in Afghanistan called SHEEN.  There were some [job postings] previously in my ballpark and a couple of leads but it wasn’t until this job came along that I made a strong enough impression to get hired! 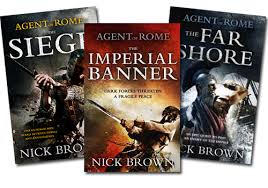 The action-thriller genre is one I’m comfortable with and I felt confident I could bring something to the project. Although I have representation in the UK and two of my own scripts have been optioned, I’ve had nothing actually reach the screen yet (apart from a couple of low-budget shorts written for clients). But I do have a lot of experience in developing projects and, in this case, had also written a story set in Afghanistan.

When I heard back from Jordan, we agreed that I should first review her notes and present my take on how to move the story forward. Obviously, this is a director’s medium and Jordan already had a strong concept in place; I was simply hoping to add some structure and detailed storytelling. That initial dialogue went well and I was really excited when Jordan decided to hire me to write the script.

From that point on we’ve taken it stage by stage. The first step was a detailed outline/synopsis and we needed four drafts to get it right. From there, we created some character files based on Jordan’s existing material and then a scene list so that she could see exactly the direction I was going. Since then it’s been a case of me writing twenty pages a week then submitting them to Jordan for review.

Though her background is in documentary film-making, she always has some compelling ideas for plot points, dialogue and so on. I was surprised to learn that Kabul is three and a half hours ahead of UK time but communication has been simple thanks to WhatsApp. Jordan is a very enthusiastic and pragmatic collaborator and she’s provided me with fabulous detail in terms of her local knowledge and a photo library shared via Google Docs.

I sent her the finished one hundred and six-page script last week and we’ve just discussed the last section. I will begin the editing process next week. There’s still a long way to go but, overall, we’ve made great progress since May.

I’m really grateful to her for hiring me and to Stage 32 for providing the platform for us to connect. I have made several other valued contacts via Stage 32 and will be keeping an eye out for more screenwriting jobs. To my fellow writers, I would say don’t be disheartened if you apply for writing posts here (or indeed anywhere) and don’t hear back. You only need one positive response and that could be the opportunity that really moves things forward for you. As I’ve learned over the years, connections are essential in the film business and Stage 32 is the ideal place to make them.

You can learn more about Nick’s novels at nickbrownauthor.com and find him on Twitter @randomrome 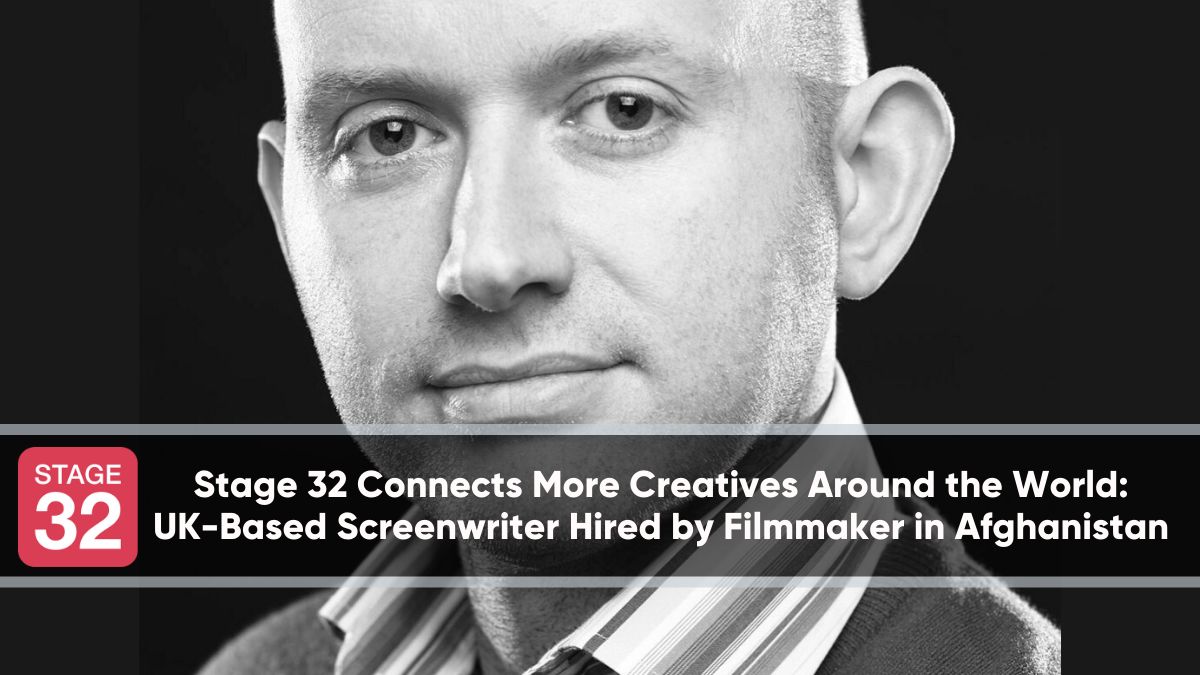