Good morning Stage 32 Creative Crew! Welcome back to another week of creativity and productivity! We’re kicking off the week with a big dose of motivation to get you fired up for the week.

But before we dive into this week’s story, did you hear what producer Bradley Gallo of Amasia Entertainment predicted during last week’s Executive Hour exclusively in the Writers' Room? He said that he is reading and developing more than ever because there are rumblings in the industry that productions could start to ramp up as early as August or September! What does this mean for you? It means that the development boom will continue as we get closer to the start of productions and now is the time to get your work into the market. There are more opportunities than ever before to get your work read by producers, studio executives, A-list talent and financiers who are all at home reading, and eager to get back to work. And deals are still getting done!

One of these producers is Julia Verdin at Rough Diamond Productions and Management who recently connected with screenwriter Donnalyn Vojta Novalez through Stage 32. By way of some background, Julia Verdin is one of the leading independent producers and managers in the industry. As a producer, Julia has packaged, produced and obtained financing for over 30 critically-acclaimed projects $10M and under such as THE MERCHANT OF VENICE, STANDER, THE UNWILLING, THE LEAST AMONG YOU, TEMPTATION and 2 JACKS.

Julia spoke about what she looks for when developing projects saying, "When I am looking for material, one of the key things I look for is a fresh original concept and interesting authentic characters that jump off the page." 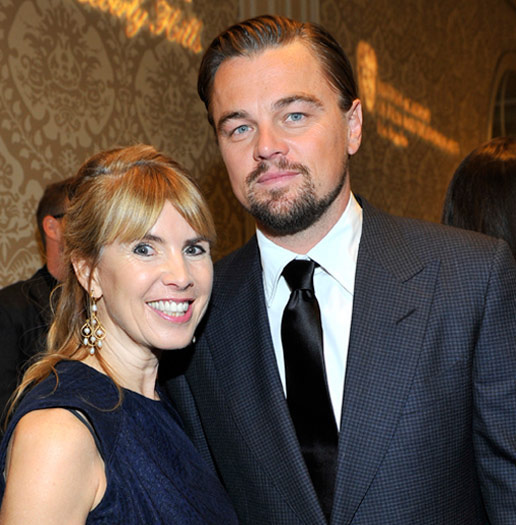 Julia has been a part of the Stage 32 executive roster for years and always enjoys mentoring writers at all levels, saying, “I have met many great writers through Stage 32 who would have been otherwise inaccessible, and I look forward to meeting many more,” adding, “I have been very impressed with the level of writing and interesting stories…”

Donnalyn and Julia first connected through a Stage 32 Pitch Session when Donnalyn pitched her feature script SHUNNED for feedback from Julia. As Donnalyn explains, “As a writer with no connections in Hollywood, Stage 32 is the best place to get connected.” 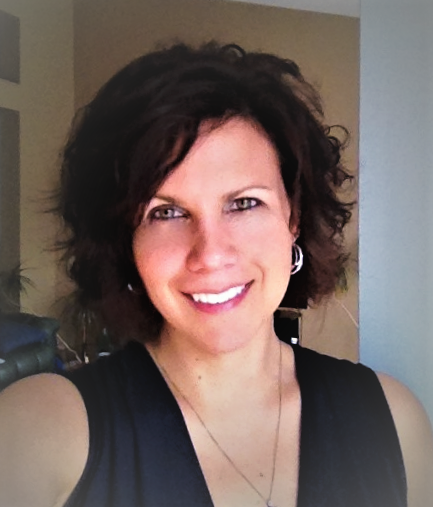 After the session, Julia was so impressed by the pitch, she requested the script! But that was just the beginning of their relationship. Later, Donnalyn submitted her television pilot “SKETCHES” for coverage from Julia, after which Julia requested a meeting with Donnalyn.

"We are currently actively moving into TV and so when she submitted a TV project for premium coverage, I remembered her work. The pilot again had a fresh original concept in a genre that is popular in TV," Julia said.

She continued, "I could also see the lead character having the potential to attract name talent. I requested to be connected to the writer. I always like to find out more about a writer’s background and personality before committing to a project as working with good energy individuals is important to me." 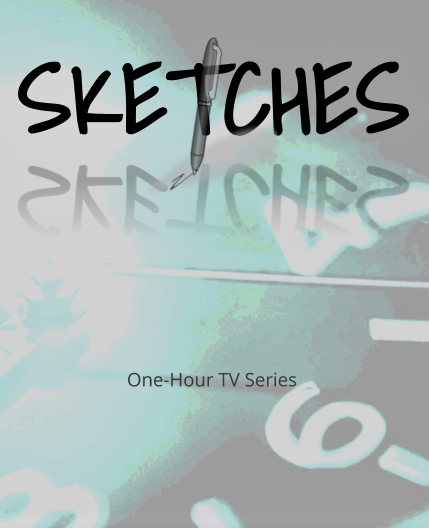 As Julia explains, “Stage 32 Script Services is a great way to meet fresh and undiscovered new talent...I really enjoy working with writers using the skills I have developed to help them improve their projects and make them viable in the current market place."

And many times after a consultation, Julia's professional relationship with writers continue. "I have found Stage 32 to be a great platform to discover new talent and the standard of writing generally is good. I enjoy the phone consultations as it gives me a chance to get to know more about a writer’s background. This is useful as sometimes a project might not be the right fit, but if we like a writer’s style and background, we often hire writers to work on some of our in house projects," explains Julia.

Julia was so impressed by the script that after the meeting, Julia offered to be a producing partner on “SKETCHES”! Donnalyn and Julia signed a production agreement last week! Now, they are working on polishing the pilot and selecting potential cast members.

Donnalyn gives credit for the connection to Stage 32, saying, “Through [Stage 32] script coverage services, I not only received valuable, practical feedback to use in revising my scripts for market, but also, I found a wonderful and successful production company - Rough Diamond Productions - to partner with me in producing and marketing my pilot series, “SKETCHES”, to both broadcast and cable TV companies!”

As for Julia, she is excited about the development boom the industry is experiencing and is controlling the circumstances, rather than being controlled by them.

"This industry hold period we now all find ourselves in is a great time to find and develop more material, which when we are actively in production, we have little time to do. I hope that this will be the first of many new TV and film projects that we find as I love discovery new talent," Julia said, adding, "Over the years I have found that I have worked with the same writers many times and love building good relationships with talented writers that are willing to work with us throughout the process. For me, my writers have always been a key part of the making of a film and involved all the way in the journey with us."

She later continued, “Julia is supportive of my work and has helped me improve it. This is my "big break," and I hope other writers will keep trying and use the resources offered by Stage 32 to make their dreams come true.”

Please join me in congratulating Donnalyn on reaching her 2020 goals! She put in the hard work, developed her projects, and made the connections to get those projects into the market! There is still a long road ahead, but now Donnalyn has another partner and champion for the journey! 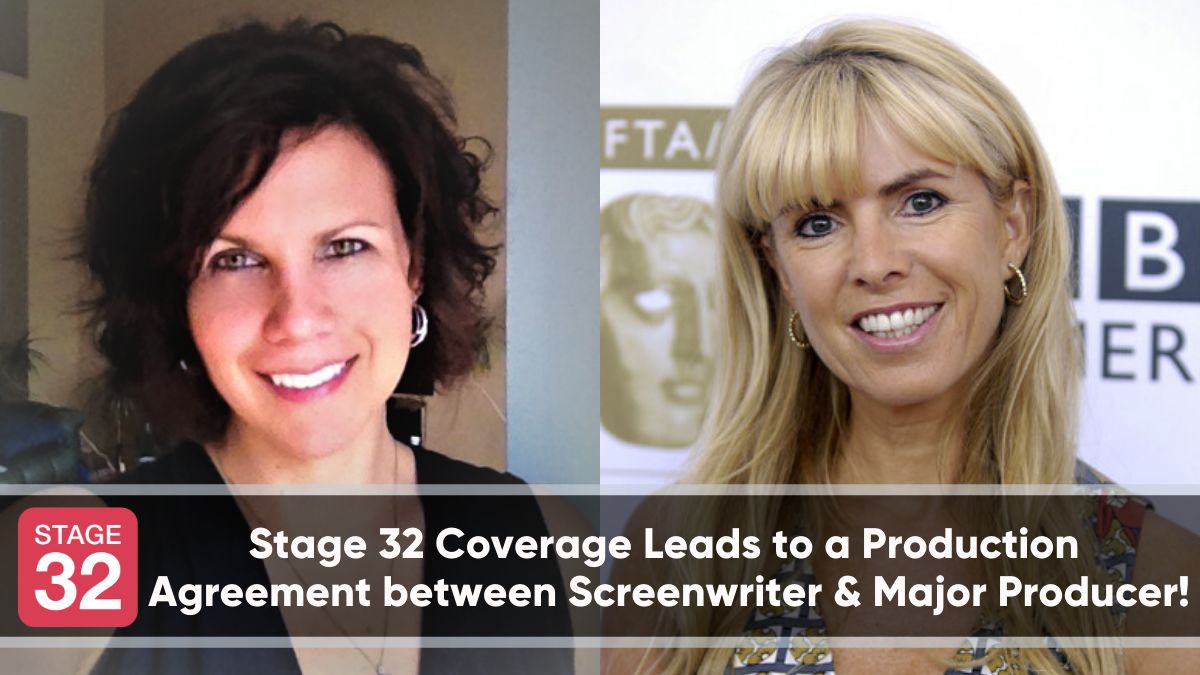