Stage 32 is honored to be working with Harvard Square Script Writers and Women In Film & Video New England, as a partner for their Different Faces Different Voices Film Festival this week which features screenings of 29 "Flicks4Chicks" short films.

This festival is celebrating the work of women filmmakers from across the the world and the talented men who collaborate with them. Teams of filmmakers, of both genders, were challenged to write and produce a 10 minute (or shorter) film incorporating a strong female protagonist. In the Flicks4Chicks contest filmmakers were asked to create cinematic narratives where women characters are taken beyond a minimum standard, shown pursuing their own goals, engaging in exciting adventures, overcoming significant odds and feeling victorious (or at least gaining knowledge) by the end of the experience. In other words, the festival encourages the kind of stories that have often, historically, featured men at the core.

If you are in or around the Harvard area this week, make sure to catch an assortment of ground-breaking films and join the filmmakers for an awards ceremony after the last screening on June 30th where local industry notables including Joyce Kulhawik, Bob Tremblay, Carol Patton, Michelle Barbera and other industry pros will present. The festival will take place at the Brattle Theater in Cambridge, MA.

The festival will be offering workshops to filmmakers and Stage 32 is proud to be presenting a virtual panel that will be streamed to the festival group:

Learn About The Market for Short Films, Presented by Stage 32

How do you create a fantastic short that will lead to bigger and better projects in the future? The Different Faces, Different Voices Film Festival is delighted to offer great solutions in this panel presented by Stage 32 - "The Market For Short Films." A panel of industry pros, familiar with the current market for shorts, will share suggestions based on experience from their own projects.

We've brought together 4 panelists who will review:

Get your tickets before they sell out!

IF YOU ARE A FILMMAKER IN THE HARVARD AREA, OR JUST LOVE FILM, YOU MAY WANT TO CHECK OUT THE WORKSHOPS BELOW:

The Different Faces Different Film Festival invites you to join X-Factor Films founder Lauren Tracy for a discussion on emerging and millennial filmmakers. Tracy, CEO and Filmmaker at X-Factor Films, will discuss her company's impressive collective of filmmakers that has grown over the past year. As she explains it, X-Factor Films will hopefully be "the Netflix meets Reddit of female entertainment." The team at X-Factor believes that changing the global landscape of entertainment for women starts by partnering with filmmakers to create amazing content for young women. This panel discussion will include screening samples of X-Factor's work including films featuring Gina Rodriguez, star of Jane the Virgin, as well as Anna Camp and Skylar Astin from Pitch Perfect. Ticket link

Meet documentary filmmaker Allison Argo, and hear how she has travelled the world in search of some of the most compelling animal stories ever told. Join us for a discussion about her works and her career. You'll have an opportunity to see clips from some of her favorite films and learn how and why she chose her subjects. Argo’s films have won over 100 awards internationally, including six national Emmys, DuPont Columbia, Genesis, Jackson Hole, NY, Banff, and dozens of awards from New Zealand to Japan. Argo is known for her emotionally-charged and deeply personal films – in particular her intimate portraits of endangered animals. The nearly two dozen award-winning films she’s produced, directed and written have all been broadcast by PBS and/or National Geographic and have reached audiences worldwide. Ticket link

To Lifetime and Beyond-Writing, Directing and Producing for TV

The Different Faces Different Voices Film Festival invites you to a discussion with screenwriter, Marcy Holland, producer/director, John Stimpson, and entertainment lawyer, Matt Valentinas who have worked together on multiple made-for-TV films for the ultimate Chick Flick channel - Lifetime. Learn the ins of producing for Lifetime and discover how these pros have created many other projects, from indie films, to sci-fi, to explosive documentaries while living far from LA. Ticket link

ALL WORKSHOPS WILL BE HELD AT 66 WINTHROP STREET, JUST A FEW BLOCKS FROM THE BRATTLE THEATER SCREENINGS. THEY ARE OPEN TO ALL INTERESTED PEOPLE - FILMMAKERS AND OTHERWISE. LOVE THEM ALL? BUY AN ALL-ACCESS PASS AND DON'T MISS OUT! 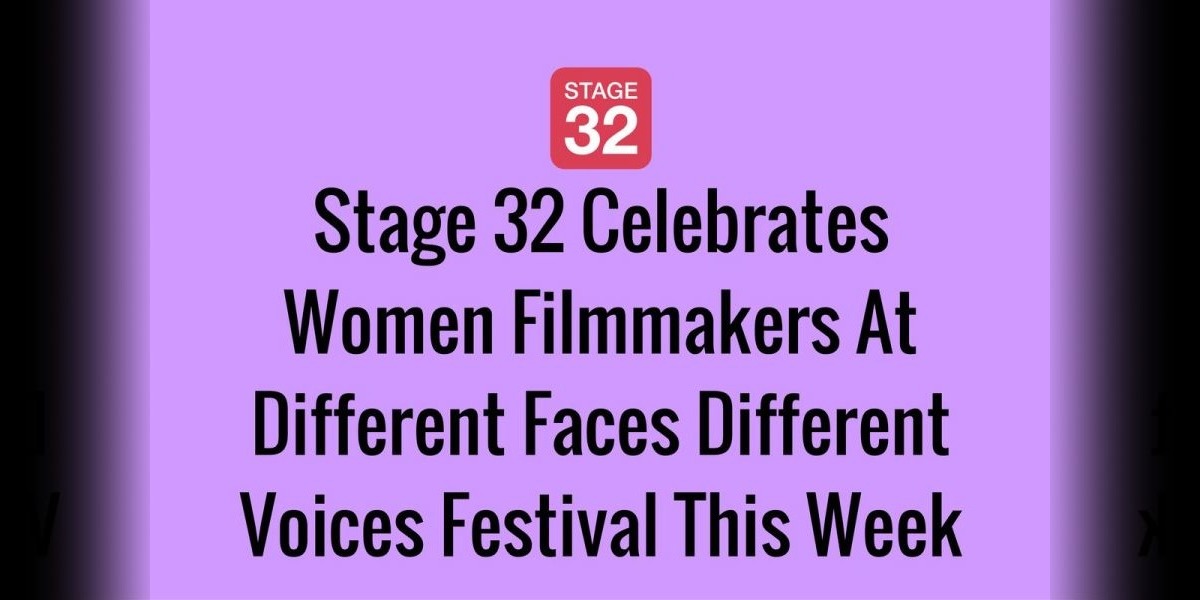