Hello Fellow Creatives! I wanted to bring you a Spring Progress report for the Stage 32 Happy Writers. Over the past few months, we’ve received feedback on over 120 requested scripts resulting in 27 meetings for Stage 32 writers including meetings from First 10 Pages Reviews, Script Coverage and Consulting! These writers met with 13 different management, agency, finance and production companies and entertainment law firms including:

“Based on my First 10 Pages, Shamil at IMI requested a meeting and we talked for over an hour on the phone! He was really helpful and wants to read my full script when it’s completed. We’re now working on a couple of things and plan to keep in touch. He’s also going to pitch another one of my projects to a director in his company. I’m super excited!”

We’ve seen writers move the needle on their career from all over the U.S. and international writers from locations as far as Australia, South Africa, and London. But it’s not just writers coming to Stage 32 from around the world. We know you have great material and execs based as far as the UAE and Prague come to us to find it!

“Execs in the development community are always on the beach with our metal detectors, searching for some treasure. Stage 32 Happy Writers is a great and easy platform for us to connect with writers from around the world. They bring the gems to us. I’ve found some amazing projects through it already!”

The script genres are just as diverse with scripts from nearly every genre represented, including drama, sci-fi, disaster, horror and more! Unscripted pitches were this quarter's most successful genre with over 30% of pitches requested and 50% or those resulting in meetings!

But screenwriting isn’t always about requests and meetings. Sometimes, it’s just about improving your craft. Our execs are always humbled to hear how they’ve helped our writers improve and we’ve had some great feedback this quarter!

"I have addressed the notes that Theo Salter had suggested from my pitch session and feel my pilot script is stronger for it. In fact, I entered the current version into fellowships and so far, it is now a HUMANITAS FINALIST and a SUNDANCE EPISODIC STORYLAB FINALIST!"

If you have a success story, no matter how small, we want to hear about it, so post it in the comments below! If you don't have a success story, that's okay. We encourage you to congratulate your fellow Stage 32ers on their accomplishments and we'll all root for you that you'll be next. We’re always excited to see you all grow as creatives and land awesome meetings with execs from veteran production companies. Never forget that you totally rock! We certainly won’t. 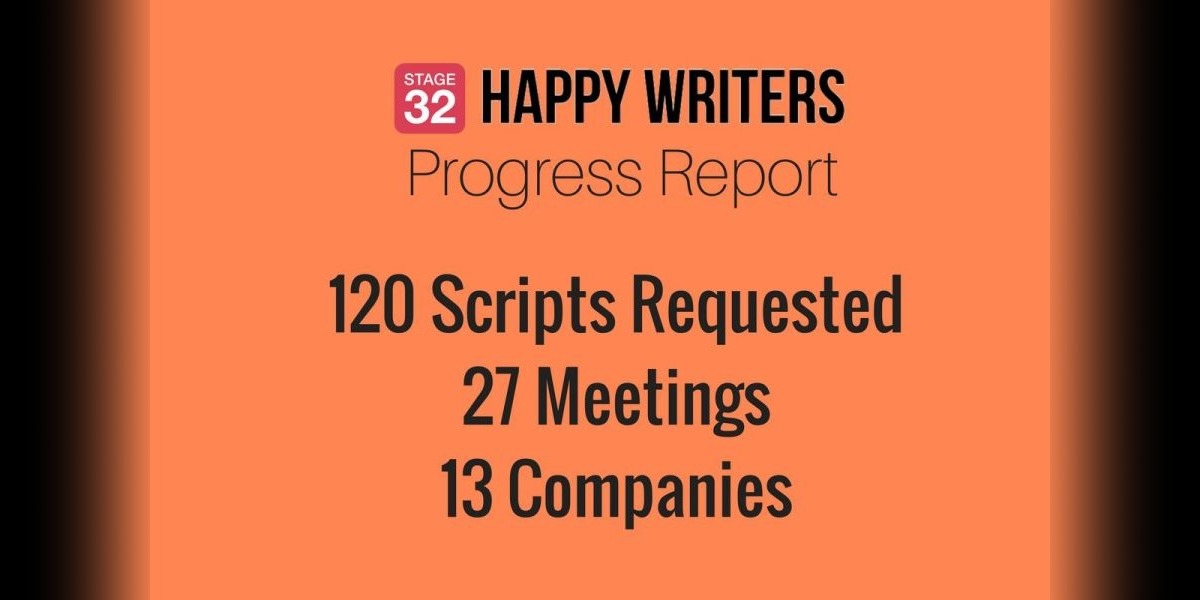 There are now 2398 blog posts for you to enjoy. Search them all by tags below.