The response to our announcement of the Stage 32 Short Film Contest has been nothing short of incredible. We have received short film entries from all over the world, proving that Creativity Is Universal!

If you haven't submitted your short film into competition, you have until midnight tonight (August 12) to enter. We are searching for all short films between 3 - 25 minutes.

The final deadline is midnight tonight!

Don't miss out! This is your last chance to enter - click here! 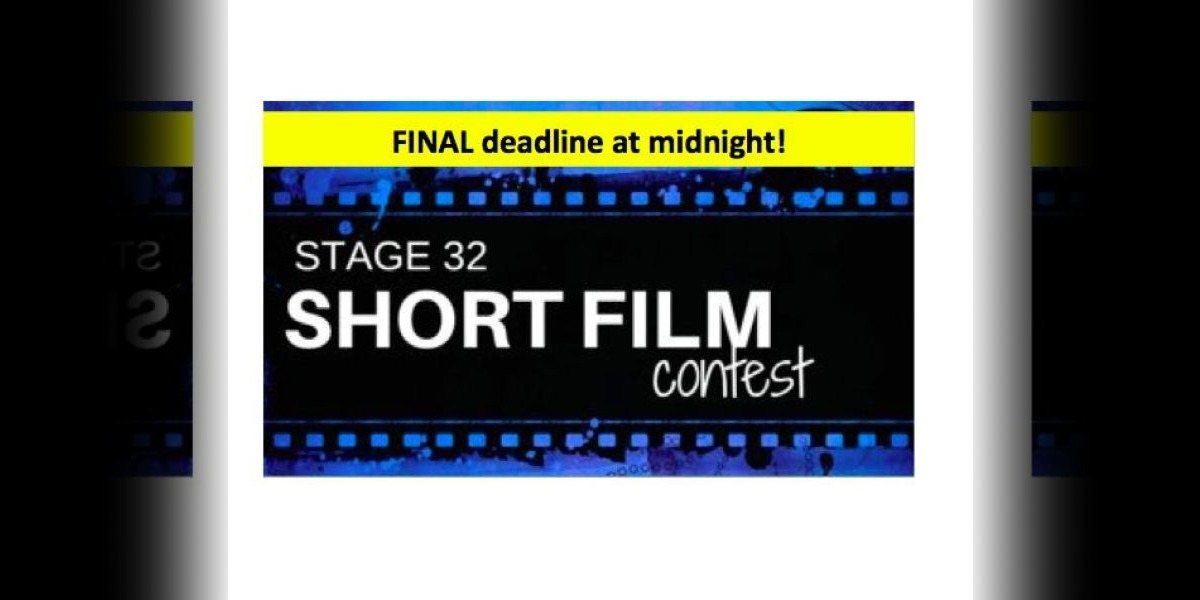