Posted 5 years ago by Philip Sedgwick 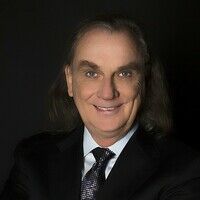 Richard "RB" Botto
Our week of Stage 32 Success Stories continues. Today's entry comes from one of our very first members here on Stage 32, Phillip Sedgwick. Phillip's not only a remarkably talented screenwriter, a passionate collaborative and a true gentleman, but someone I'm proud to call friend.

One other thing about Phillip: He has a non-stop motor. He's a master networker, a solver of problems, and a creator of opportunities.

I thank Phillip for sharing his story with the community.
RB

In my screenplay, "Neon Cactus", the lead character states while leading a corporate discussion regarding creativity that sometimes the most creative thing a person can do is nothing - meaning, give creative forces, the muses, the furies and the fates the space to work and a chance to do their thing.

About three months ago, I was doing a daily patrol of the goings on with Stage32 and reached out to a few new folks, including Rutger Oosterhoff, from Blaricum, Netherlands. Blaricum sounds like a place that should be grandly featured on postcards. A few contacts in the Netherlands might be a good thing. It was but a short time later, while I was downloading the ethers for muse-like messages, that I received a very nice private message from Rutger. In it, he introduced himself, and mentioned a feature script project he was working with another writer, and mentioned the possibility that perhaps sometime we would end up working together on something. 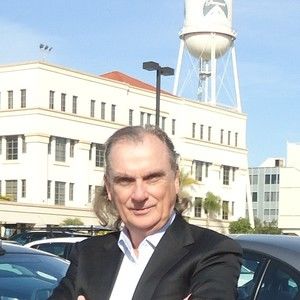 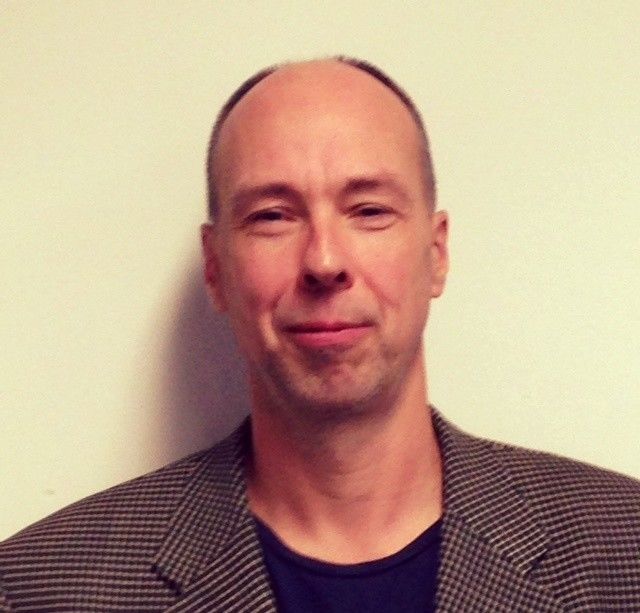 With such an engaging thank you note for connecting, of course I responded and included a link to the award-winning short film I penned in a work-for-hire arrangement. I cannot exactly recall the lag between this private message and my first official e-mail from Rutger. However, he initiated an enthusiastic exchange to discuss a work-for-hire in which I would write a short film script for a concept that he had. At first we discussed what we would do with the short script... send it to the gamut of contests in which production funds are granted to winning screenplays or in which notoriety for a win may lead to other opportunities.

The first idea Rutger presented would have involved a significant budget due to locations, numbers of day players and set design. So then he mentioned his idea for “Elevator Pitch,” a story about an Amish farmer who ends up in an elevator with an underworldly sort and has until the elevator reaches the ground floor to achieve redemption for a recent moral transgression. Immediately, I liked the concept... and it would be reasonable to produce. Contained set; limited talent; morally relevant. And well, with a win in a contest that offers production funding, that’s a fine start. Of course, entering any festival is like buying a lottery ticket in which the odds are skill-based, subject to the tastes of readers. At least the odds are something less than one in a several thousand.

We struck a deal for me to write “Elevator Pitch.” E-mails doing the paperwork quickly flew through cyberspace and we were underway in very short order. I must say, I have never dealt with anyone who responded as promptly as did Rutger.

Next thing I know Rutger informs me that he would invest in the production. Hmm. That changes things. I know a director in LA, Justin Bram,who wants a short script to shoot. Justin works on Family Guy. I know a great couple of actors, a producer in my town who can Movie Magic a budget into existence. Next thing you know we are in pre-production. We are scheduled to shoot in Burbank, the last weekend of January.

I’m excited. We have exquisitely talented Sam Whitten as the Amish farmer, the lead in my award-winning short (previously linked here on Stage 32) and the enigmatic Emily Goss (lead in “The House on Pine Street”) and we are negotiating with another actor’s agent. I’m pumped and more than pleased that Stage32 opened this door. Ahead, the possibility of film festivals, which I absolutely love and then, we’ll take the film out for distribution on a streaming source.

In the past I have been hired twice for work-for-hire from connections made on Stage32 and I’ve been optioned another time.

What have I learned?

First, make Stage32 part of your daily drill. I am constantly logged on and typically browse the lounges and current posts at least once a day.

Second, connect with people. I have read comments by several folks along the way that unless they live near or have a direct logical need for what a person does, there’s no point in connecting. Nah, that’s not true. Everyone on here watches movies. Everyone on here is a potential viewer of your end product, however you choose to put it out there. And you never know who knows who (or whom). As an additional note, in a meeting with investors earlier this year, I was asked what were the numbers of our social media reach for all cast and crew in a project I am funding.

Third, when a contact takes the time to send you a message or reach out beyond initial connecting, please reply promptly. Now, I suggest this with a caveat. If someone writes and asks what I am working on, I have to give a condensed reply. Some of it cannot be discussed, and there’s a lot going on; it would take pages to write out and hours to do that. So, when reaching out, be professional, friendly and relevant.

Four, and I think most important, put it out there and let it go. If you reply to someone who might be looking for what you do, offer what you’ve got, then let the organic creative process germinate. It may take time. One work-for-hire I arranged through Stage32 took two years from initial contact to creating a writing agreement. Sure, I checked in from time to time to indicate continuing interest, but let the project have space to coalesce.

At this point it’s worth noting a heap of talented people habituates Stage32. There are often a lot of folks crowding in for the same gig or opportunity. If a particular scenario does not develop, be polite and professional and always respond with a “thank you for the consideration.” Root for your Stage32 compatriots. Building good energy builds good energy, almost like magic.

I’m biased. I love Stage32 and what it does. Like many others I have had the good fortune of meeting RB and Amanda at a film festival. Great people who reside at the nucleus of Stage32's magic. While some people like to proclaim, “it is what it is,” for Stage32 I would offer, “it’s here, it’s ours and there’s movie magic to be made within this unlimited cyber container.”

So, if you’d like to tune into the progress of "Elevator Pitch", below I have inserted the IMDB and Facebook links. In advance I must say, we are in good shape with cast and crew. Please follow along here and here. We will be posting pictures, and maybe even telling a story or two out of class.

As the year turns over, may Stage32 contribute to the progress of all in the year ahead. 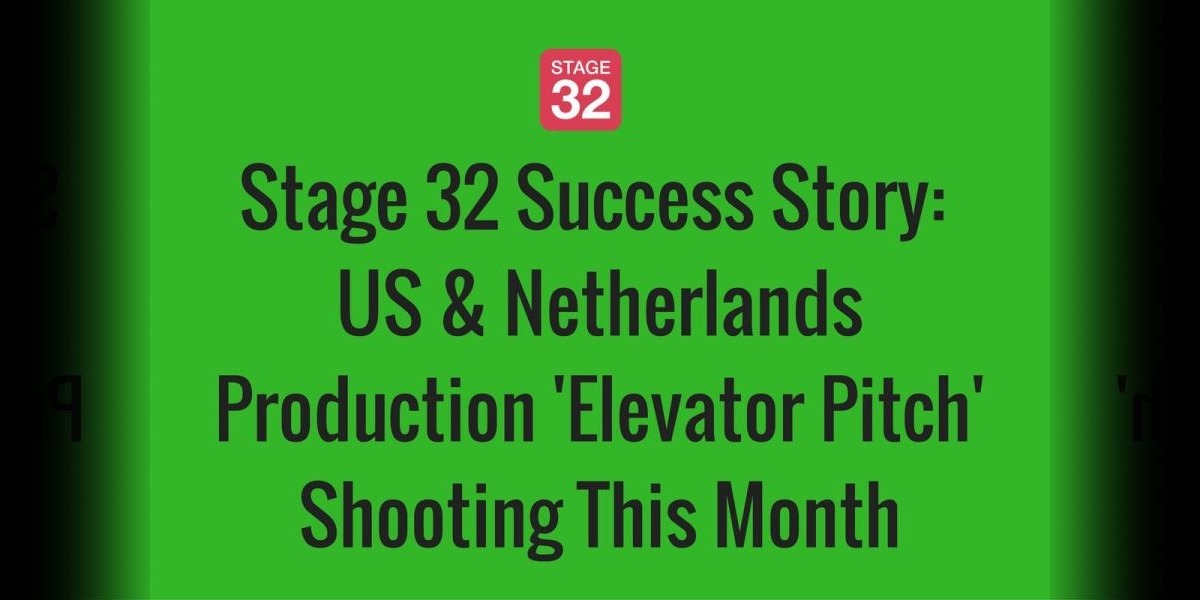