Stage 32 and U + Trailer Film Festival

We were blown away by the support and encouragement that our community gave fifteen-year old Stage 32 member Taylor Hay this week. It was extraordinary to see so many industry professionals, creatives and mentors reach out in support of Taylor overcoming her battle with cancer.

Today, we wanted to remind you of the opportunity we are offering filmmakers under the age of 18 in conjunction with the U + Project.

Thank you, Stage 32, for being so generous of spirit.

Thanks,
RB
Please help support our future generation of filmmakers by sharing the Stage 32 and U + Trailer Film Festival. This opportunity is available to anyone in the world under the age of 18 to film and submit a trailer to be judged by industry executives.  The filmmaker of the highest judged trailer will be work directly with industry executives to turn their material into a short film. (Complete details are below)

There are only 2 more weeks left to enter!

We've been blown away by the trailers we've received already.
Check out some of our entries so far:


Lego Police Chase 3, John C. Pace
Mike Brick, the Police Chase Series villain, escapes from prison once again.
Will Mike Brick be caught again, or will he slip from the Chief Swavorski's grasp? Tune in to find out.


The Clock is a horror comedy starring young teens Liam McAllister, Aili S., and Miko S.
When a young roommate picks up an old clock at a yard sale and brings it home to his friends,
their whole world turns upside down.


Her Words, by Siyana
Amelia Storm enters a contest by writing her story in her own words. Hoping for someone to hear her,
but when she finds out she has won and is expected to read her story to an audience she has to overcome her mutism.

TO ENTER CLICK HERE! We're thrilled to bring this exciting, unique and cool opportunity to filmmakers under 18. This is the future of our creative world, so let’s support them with as much positive energy and encouragement as possible!

For complete details, to learn more and to enter, please visit the U + Trailer Film Festival website here. Like this blog post? Please share it on social media (Facebook, Twitter, LinkedIn, email etc) by using our shiny new social media buttons at the top of the blog. Or post to your personal blog and anywhere else you feel appropriate. Thank you.

Feel free to share your thoughts, remarks or questions in the Comments section below...
0 0
SHOW MORE 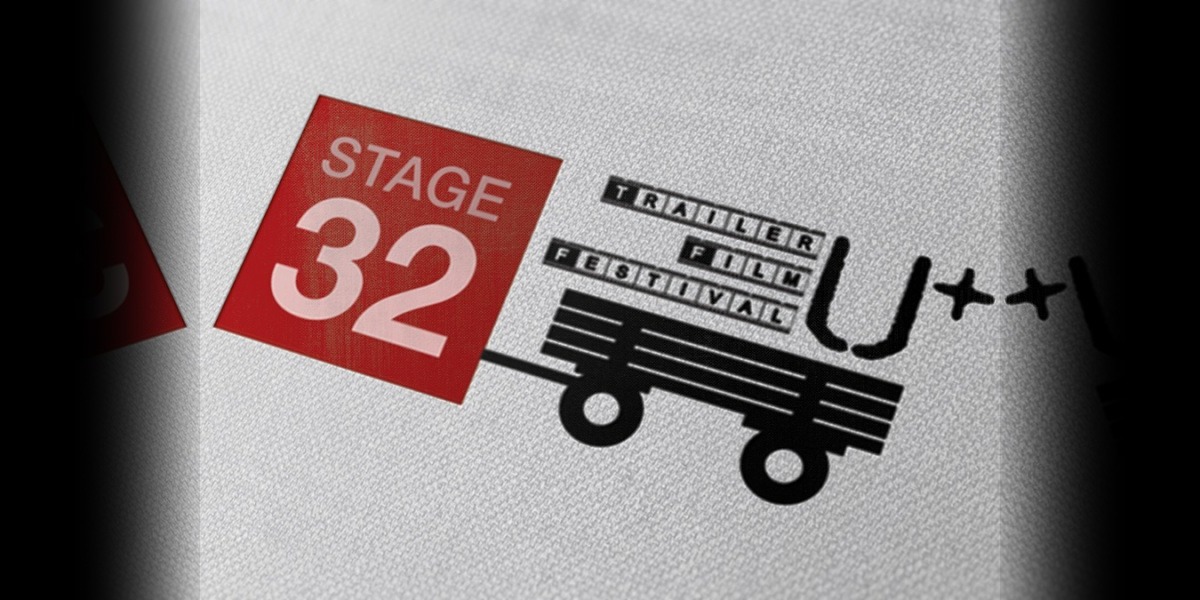