Last night was a very special one around these parts as our good friend Michel Merkt captured the Golden Globe for producing Best Foreign Film winner, Elle. As I mentioned in yesterday's blog, Michel has not only been a staunch supporter of all we do here at Stage 32, but he has worked with and mentored so many 32'ers through the years.
Michel was kind enough to invite me to the premiere of Elle at the Cannes film festival last year. To be invited to be part of his tribe during this thrilling ride has been nothing short of a gift. 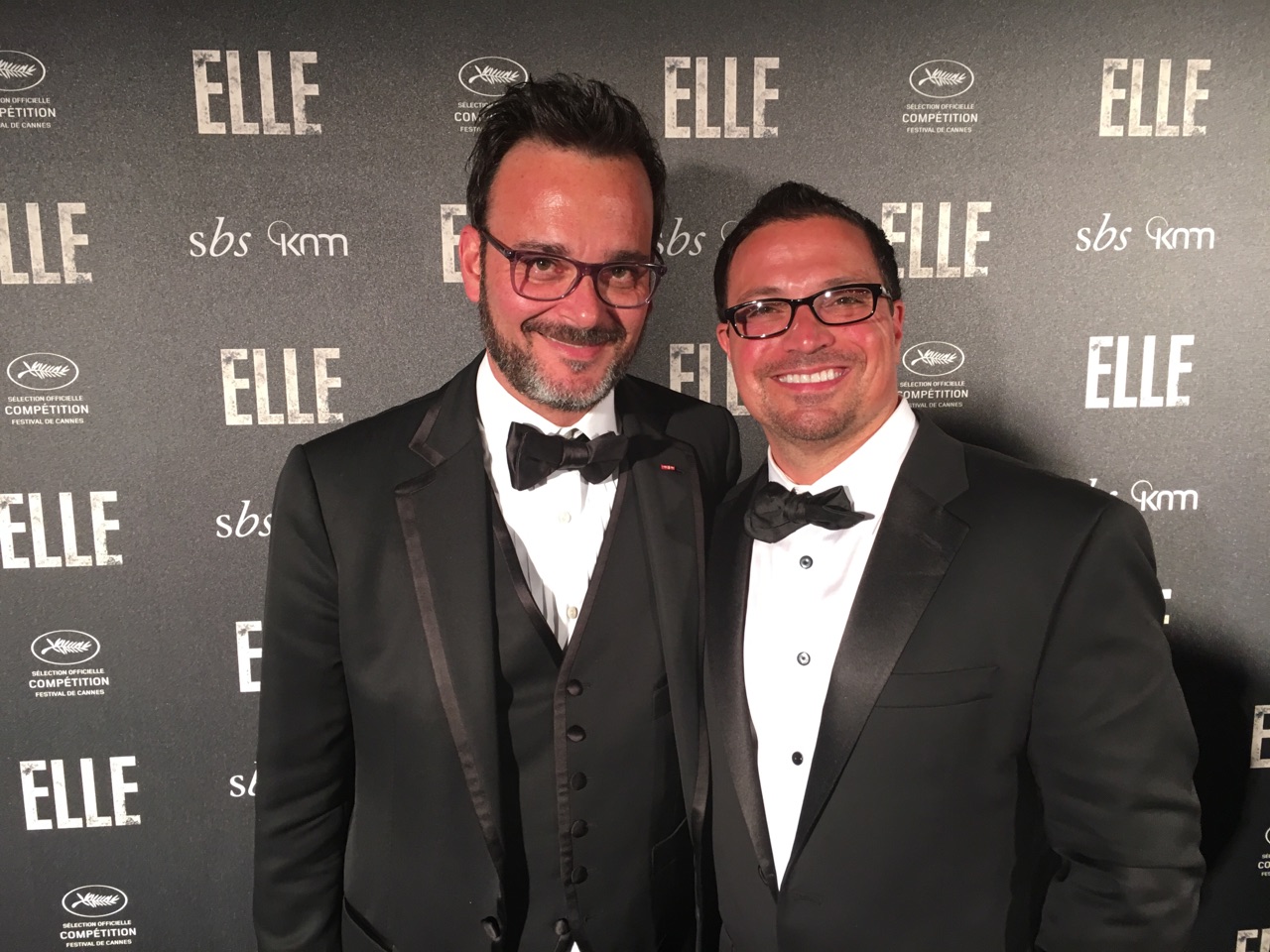 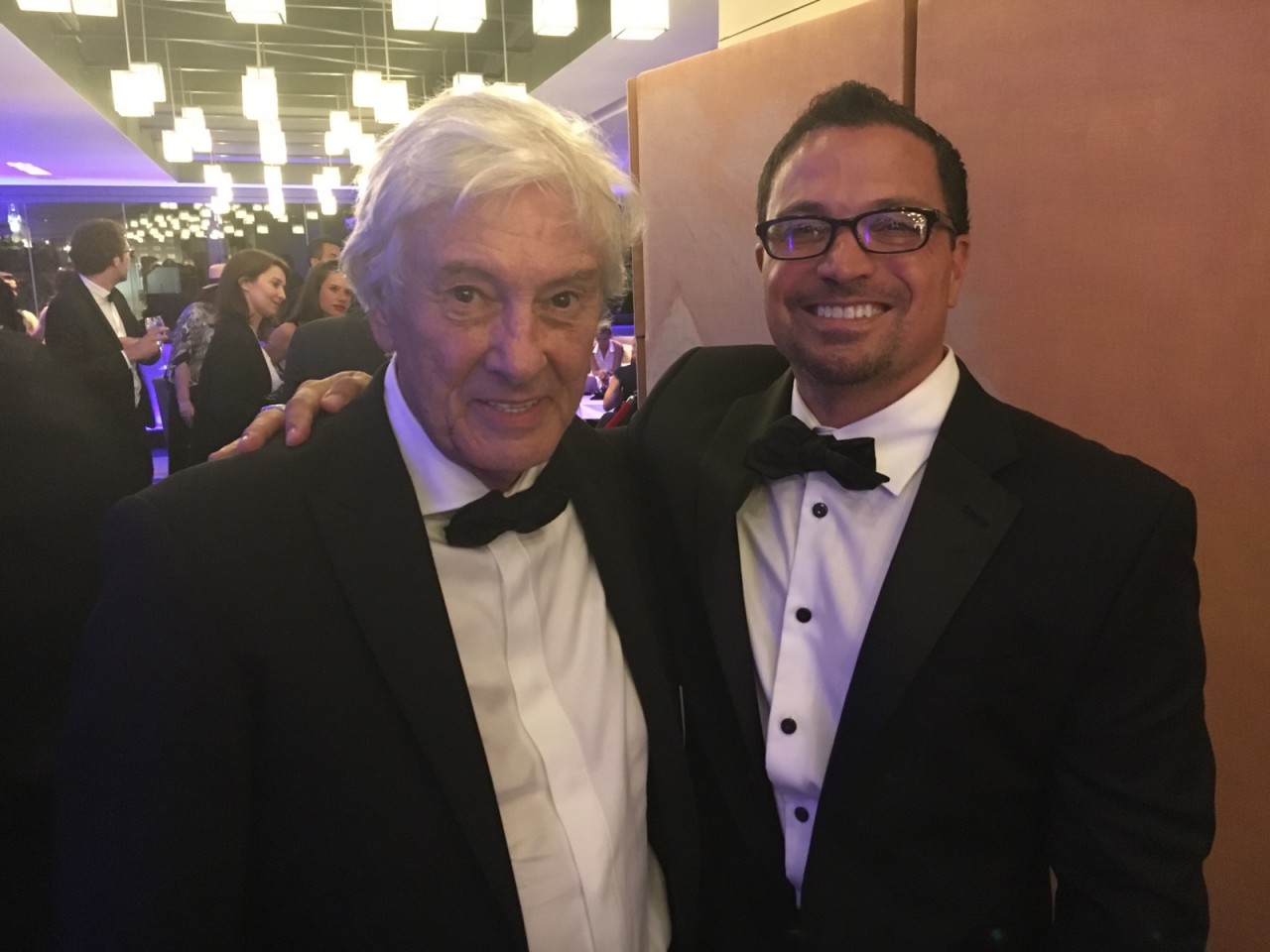 And although Zucchini didn't take home the gold last night, we couldn't be more proud of Michel and fellow producer (and Stage 32'er) Max Karli for all the work they put into that exceptional film. We have no doubt Zucchini will be a force to recon with on Oscar night.
We'll have more with Michel and Max over the next few weeks. In the meantime, cheers and congratulations to Michel for all his work and the big win with Elle! 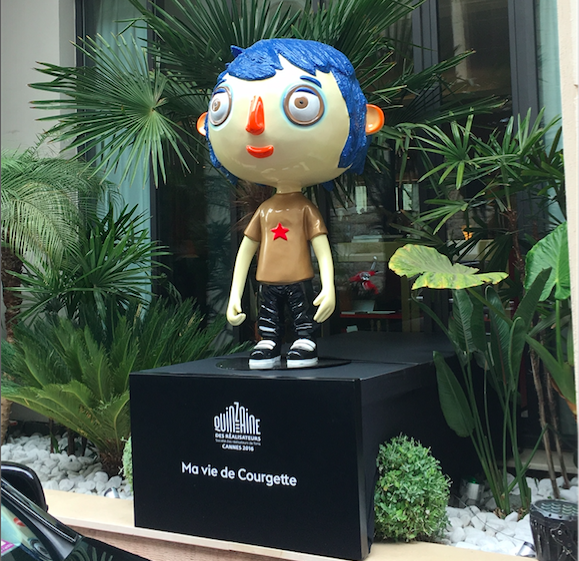 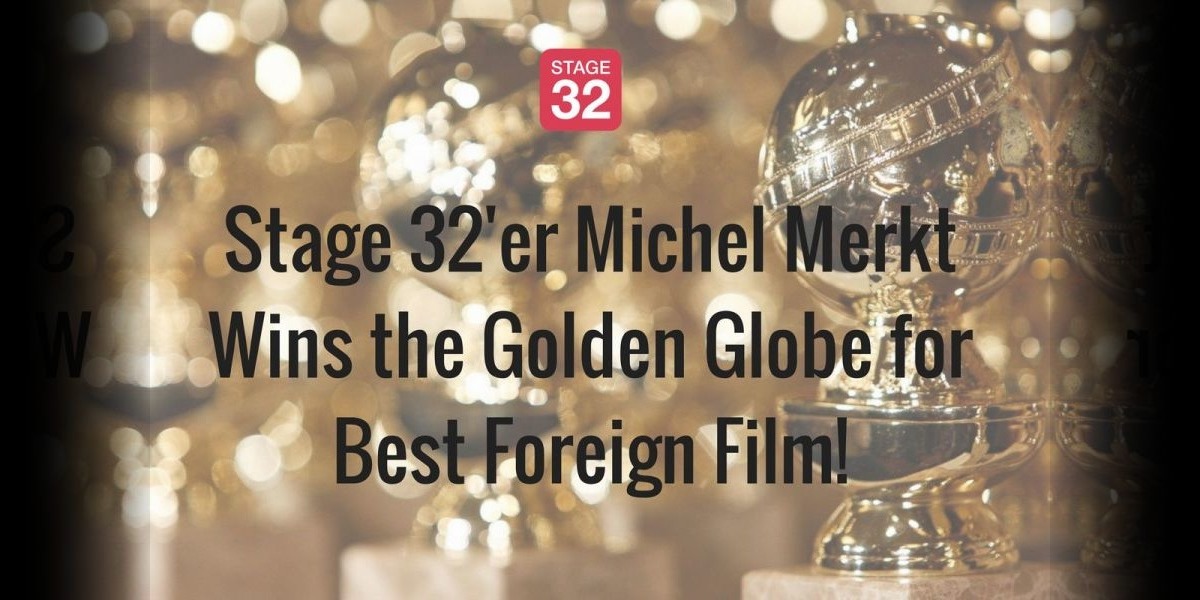