Stranded: After 10 Years, I Never Gave Up

Posted 5 years ago by Frank D'Angeli (aka Douglas Wentworth) 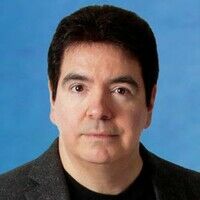 Those were the ‘words of encouragement’ that I received after I wrote my very first script, a spec teleplay for a TV series. And though agents replied to my queries with favorable reviews, I was told that the producers never accepted spec scripts. One agent stated that if I could talk the producers into accepting a submission, she’d rep me and submit the script.

So, with a lump in my throat and paralysis in my dialing finger, I called the studio and was transferred to the production office. A young woman answered and I heard drums in the background (it was really the sound of my heartbeat pounding in my ears!). The repetitive conversation went something like this:

“We only accept them from certain agents.”

“Oh. Could you tell me who? I’ve been told this script-”

I spent the next four years, asking everyone I knew if they had an ‘in’, for I was sure that if someone in the production office read the script, they’d buy it.

Four years to reach a producer. And now I do it with a couple of clicks of a mouse on a Stage32 website. But I digress.

I ended up selling that spec script and immediately wrote a second one. Unfortunately, the series was winding down, so I submitted it, and took top honors, in a competition. I thought with those two ‘successes’ under my belt, I’d have an easy time getting an agent or a producer interested in my third script, a sci-fi screenplay.

It finally did get it to a well-respected producer. But this time it took fifteen years…and if I hadn’t joined Stage 32, I’d probably still be waiting!

You see, I co-wrote that sci-fi thriller in September of 2000. We had a few bites from producers, but it didn’t sell. The script ended up in a drawer. In 2010, I pulled it out and adapted it to novel format entitled Stranded. I self published and, though it won a gold medal in the 2012 Independent Publishers Book Awards, I only sold a few copies. I knew the story was solid, but how could I put it in front of producers?

The answer came in October 2014. I found Stage 32 in a Google search. A social network dedicated exclusively to people who work in film, television & theater? I read some reviews and was sold. I was green and had to rely on the President of the Stage 32 Happy Writers Joey (I still do!) to show me the ropes. I couldn’t believe that I had found a champion, someone that really cared about my success and instilled confidence instead of skepticism.

I find valuable insight in the Stage32 blogs and I have used the coverage services multiple times to help me improve my scripts. But best of all, through Stage 32 I was able to pitch Stranded to Lane Shefter Bishop of Vast Entertainment!

Lane is a multi-award winning producer/director who has received numerous accolades for her work including an EMMY, six Telly Awards, a Videographer Award, three Communicator Awards, a Sherril C. Corwin Award, an Aurora Award, a Davey Award, a New York Festivals Award and the DGA Fellowship Award for Episodic Television. The pitch went extremely well.

And when I received that hoped-for email from Joey, the ‘CALL ME’ one, it ended up being good news, my novel would finally be going to a top-notch producer/director. I look forward to working with Vast Entertainment.

A heartfelt ‘thanks’ to Stage32.

As always, Frank is available to respond in the Comments section below...

There are now 2046 blog posts for you to enjoy. Search them all by tags below.

The Failed Filmmaker - A Success Story

5 Ways to Connect & Network Online in the Stage 32 Lounges 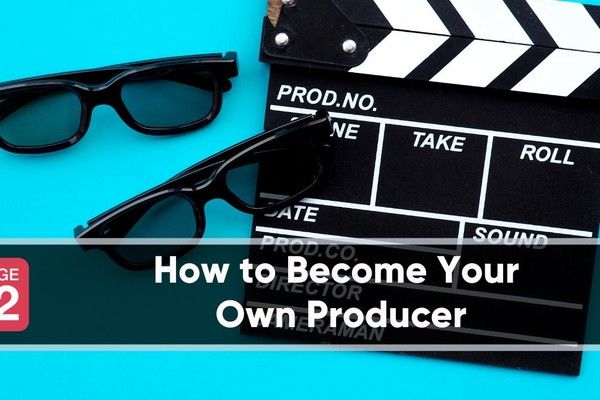 How to Become Your Own Producer