Posted 1 year ago by Mike Gasaway 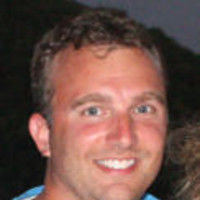 None of us live in a bubble. Neither does the creative process.

In movies, the development of the story is usually the longest part of the process. It makes sense. Getting the plot and characters developed must happen before a single word is typed into your favorite script writing software. Index cards may litter your floor or maybe you are one of the lucky ones who can see the entire story in your head – you are rare.

At this stage, there is the fewest number of people involved as well and that translates into a lower overall cost of the film (at least initially).

Think about it. Changing the story involves very few people. It may only involve one. This is the time to run ideas or pages past people you can trust to give you the truth. Does this work? What doesn’t work? Better to figure all of this out at this point. When talking about an animated project, if you wait until you are already in production, the costs can skyrocket. Make some changes after drawings are done, or worse yet after animation, and you are talking about a lot of people and their time, which equals a lot more money.

Surprisingly, the latter still does happen AND it does cost a lot of extra moola.

So, it is good to have a few people involved in the story process right from the beginning. This small group can be anywhere from 2 to 6 people. I am a major fan of this type of collaboration.

Having collaborators allows a simple expansion of the writer’s brain. It allows the “creator” more options. Most ideas will not work with the direction you are wanting to take the story, but some ideas may expand your vision and help inspire you to further your script. These collaborators can also find some inherent problems that because you, the writer, are too close to it, may not see.

But, there are times when there can be too many sous chefs in the top chef kitchen. There is a certain point where I think the story can get too watered down and it can go too far from the original vision of the writer or director.

Why does this happen? I think it’s because as creators, we want to please or impress everyone. We want people to like our stuff. So, there is a part of us that when someone gives a note about a story point or character distinction, we (at least subconsciously) start to think about it. Good or bad.

Here is my theory on that though…MOST points or criticisms by the masses AREN’T good or germane to the story. They are simply opinions. But you hear too many of them and you start to add (or take away) to (or from) the story.

I have seen it. There was someone who asked everyone in the studio to “give notes” or suggestions. That is great for studio morale but horrible for the story. It watered down the plot. Some scenes were funny but had NO point being in the movie. It hurt the film. It hurt the credibility of the story.

Who to Collaborate with?

Here’s the hard part: Finding someone you can trust to collaborate with. There are some writing groups online that can pair you up with some creators/writers of similar interests and styles. Reddit is filled with those in your genre. I would suggest hanging out and seeing who likes to collaborate and may have a similar idea to writing as you do. This could take some time but could be well worth it.

I did it the old fashion way – hung out for a LONG time until I read something I liked. I reached out to this person and found similar styles. Luckily, he was interested in collaborating as well. A few years back, we finished our first feature film together and have a few other ideas to work on in the future.

When the pandemic allows us to meet again, find other writers and try to meet someone willing to give notes on your work. Remember, it’s a two-way street as well. You must be ready to give notes and do some work on their project as well.

I look at this aspect of collaboration as a learning experience for me. You get to see a different style of writing and get to learn more about characters and stories. That, to me, is a big bonus. So how do you collaborate? My process is to work through my premise and get that logline as solid as possible. I may even pitch the logline to total strangers – a VERY scary but educational experience. Go up to a stranger, explain to them that you are writing a script, and want to explain to them the idea in one sentence. I have yet to encounter anyone who has told me to jump off a bridge. Everyone has listened. I have not always received great feedback but you can at least hear your pitch out loud and improve that. Another bonus!

When I have found someone who can give notes, I send them the treatment to beat the living crap out of. I tell them to please be brutally honest. You know there is at least one audience member will, so why not get that out of the way right now. Take the notes as you will but when you hear that one scene isn’t working – especially the one you weren’t too sure about – get rid of it or edit it.

This is the time to do it!

Once I feel good about the treatment, I move into the script and do a couple of drafts before sending it to slaughter. This is where the difficult part mentioned earlier comes in.

Kill your babies. Not literally but you still must delete scenes that don’t work. But here’s where the creator part of you must step up. Be able to see the difference between different and better. If it makes it better, keep it in. If it makes it different, stay with your original.

When I was working on a film for Warner Brothers, I felt that was a strength of mine. I knew the story so well so when someone added a thought about the story or characters, I could immediately see if it made it better or just different. Better enhances the story, different makes it someone else’s story.

I carry that way of thinking to help others as well. “I want to help you make a better story NOT make my version of your story.”

That is collaboration…to a point… 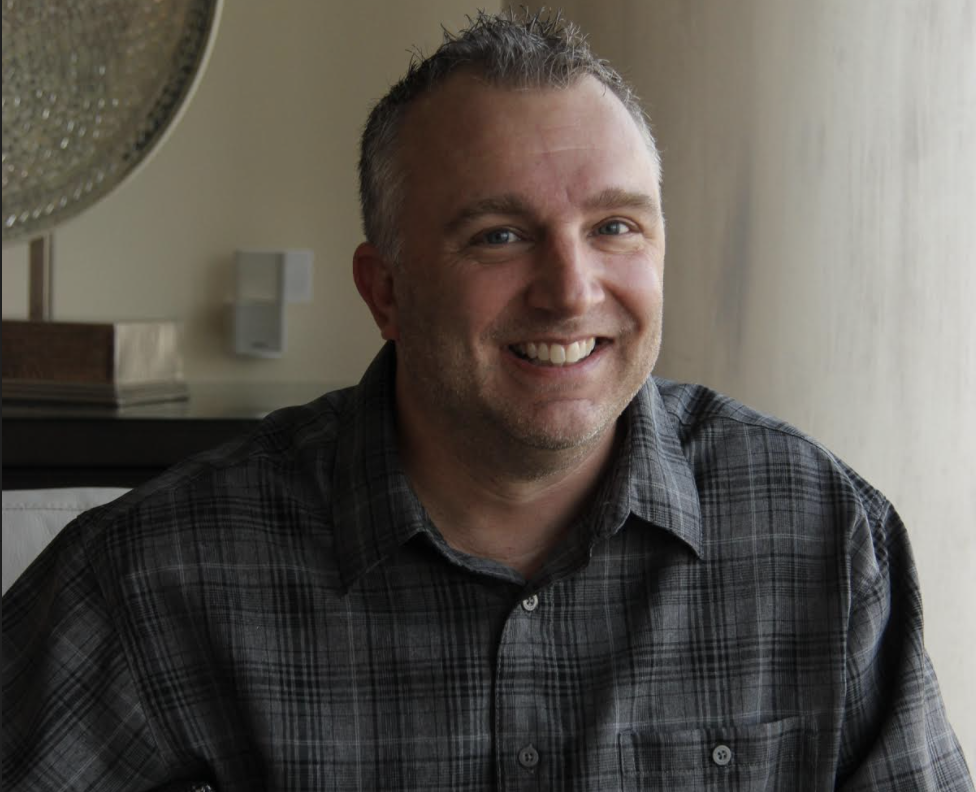 Mike Gasaway is an award-winning Director with over 8 years of directing/producing experience, specializing in computer animation.

The prequel to his first feature, a short film titled, Help Me First!, was shot in early spring and premiered with rave reviews at Fantastic Fest 2016. The website for the movie can be found at www.helpmethetmovie.com.

Why is Pre-Production So Important? 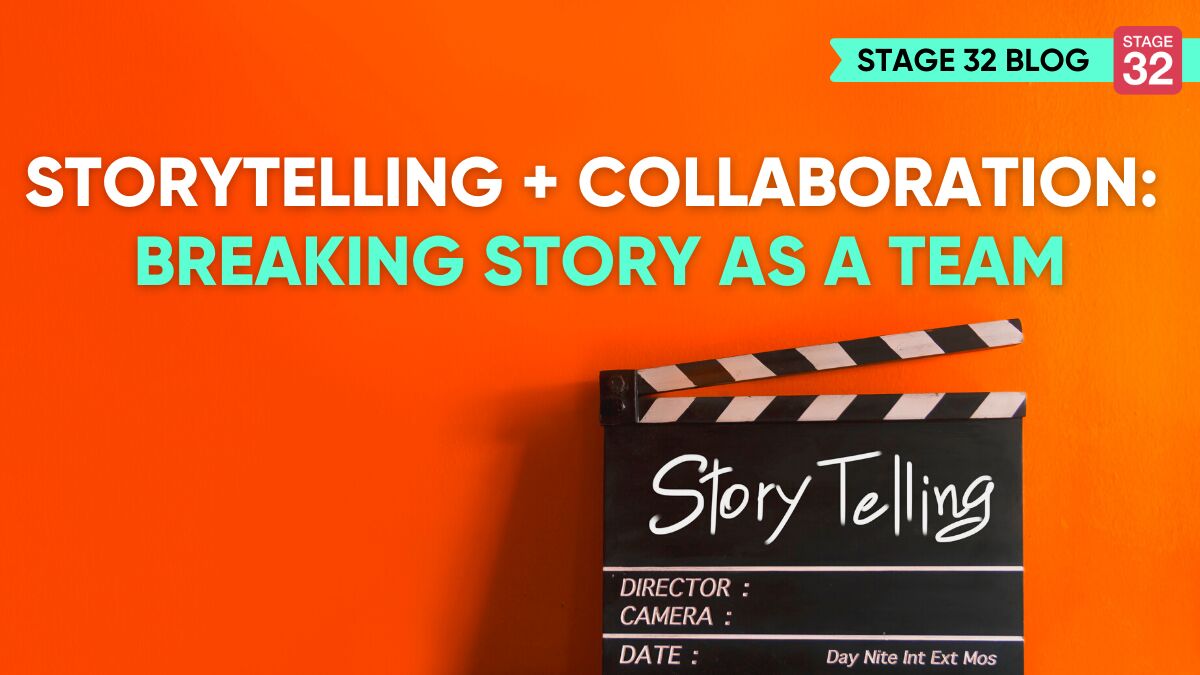