We wanted to kick off the New Year here by spending some time highlighting some of our favorite success stories from the creatives who used Stage 32 in 2018 to grow their creative career. We're going to start a series of blogs on Mondays so you can be informed of all the amazing activity that's taking place in our creative community. These Stage 32ers have put in the hard work not only in their craft, but in networking to help push their careers forward.

Today we're going to focus on 2 of our contest winners. Join me in congratulating them!

Kicking it off is our Comedy Contest winner Diana Wright who signed with literary manager Audrey Knox at The Cartel. Through connections made through Stage 32 Diana also met with HBO producer Bret Slater, development executive Sarah Cornelius at Whitewater Films, Heather Johns, the VP at Lionsgate's LOL Network, manager Spencer Robinson with Art/Work Entertainment, and the EVP of Development for Michael Shamberg's company, Ameet Shukla and Jared Iacino with Panay Films. And, after we sent out her script to our executive roster it is out to amazing companies such as Gersh as she prepares for staffing season!

You can still sign up for this year's COMEDY WRITING CONTEST.

Next up is Terez Koncz, the winner of our 3rd Annual Short Film Contest for her short film THE LETTERS, which we screened at the Raindance Film Festival and the Hollyshorts Film Festival. Since we screened her, she's had meetings with Jonathan Halperyn, the founder of Hero Squared in Budapest, Hungary. Jonathan is the former Managing Director of Focus Features International and continues to work with Terez.  In addition, she met with producer Nick Oleksiw, who used to run development at Reel FX and now is producing with Pascal Pictures, Amy Pascal's production company. Plus Terez is now in talks with Good Fear Film + Management for US representation!

As you can tell from the video, Terez has enjoyed the process and has been able to get her short shown at a lot of great festivals and made great connections. If you have a short that's ready to show, our contest is once again live for this year. You can enter HERE.

Clearly these two talented creatives have put in the hard work to push their careers forward and we're glad Stage 32 could be a part of that journey.  We look forward to bringing you all the great success stories that are coming from our community every Monday!

Please help support your fellow Stage 32ers by sharing this on social! Check out the social media buttons at the top to share on Facebook, Twitter, LinkedIn and Insta!

And, please share your congratulations to these talented Stage 32ers in the comments section! 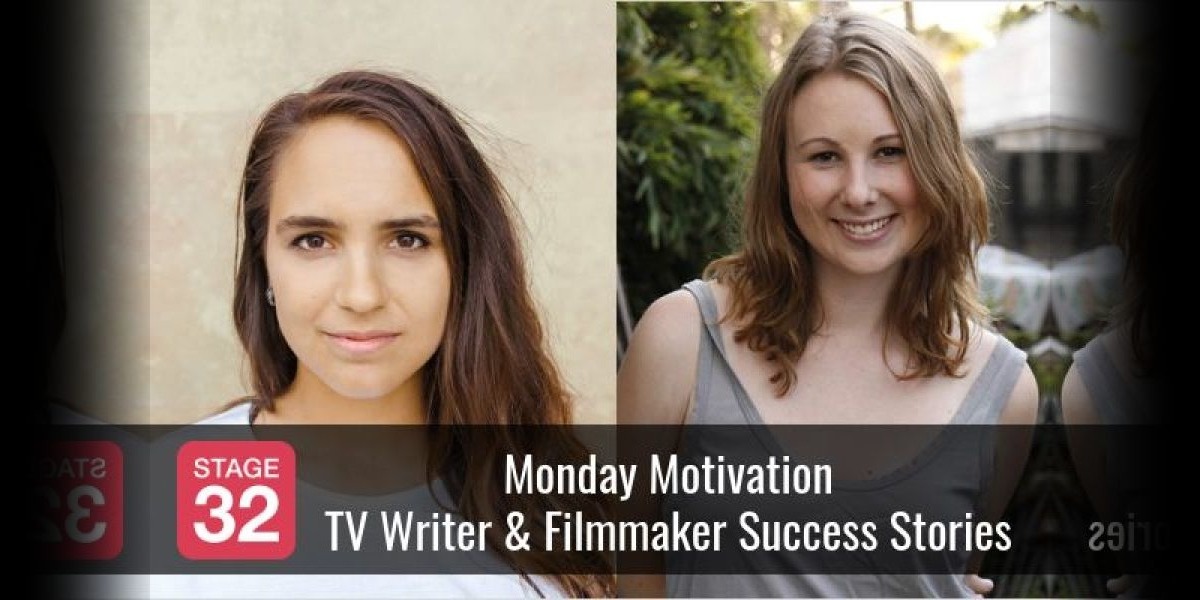