Every film and television show is a collaborative effort, it’s not just the stars or directors you see in interviews or on the red carpet. It literally takes a tribe to make the gems we watch on the big and small screen. And an integral part of this tribe are women creatives, who roll up their sleeves day in and day out to create, refine, and perfect your favorite movies and television shows.

And it’s time we put the spotlight on them.

Stage 32 will recognize a few of these talented women who are making an impact in their respective fields as we honor our 2016 Women Trailblazers. In a special one-night event in LA, we’re bringing in women that are continuously making a difference through their impressive body of work and work ethic.

Oscar-nominated Screenwriter for Inside Out. Penned The Good Dinosaur and the upcoming Captain Marvel. Plus, recently announced Director of Disney’s Gigantic.

Composer on such films as 9, Dear John, Katy Perry: Part of Me and television show The Astronaut Wives Club [Fun fact: She was the composer behind cult favorite short film George Lucas in Love]. She also provided additional compositions on such films as Dreamgirls, Wanted, and Spider-Man 3.

Editor on Miles Ahead, The Immigrant, The Meddler. Plus served as an assistant editor on films I'm Still Here and Gone and hit TV shows Looking and Enlightened.

This informative evening is sure to inspire! Each of the Stage 32 Women Trailblazers will give you the insider knowledge and tools you need to know on how to jumpstart your career, including:

So if you’re starting out in your own career as a composer, editor, colorist or even screenwriter, or any kind of creative, this panel will definitely inspire you to keep the drive and never give up, because you never know, you could be the next Woman Trailblazer!

We’re dedicated to educating and empowering creatives from all walks of life, and as a continued commitment, we will provide every attendee with a free Stage 32 Next Level Webinar (a $49 value) to help sharpen your skills and pave your trail in the industry.

Networking mixer for ticket holders to follow (at Butter'd Up)

There's a limited amount of seats, and this will certainly sell out - get your tickets soon! 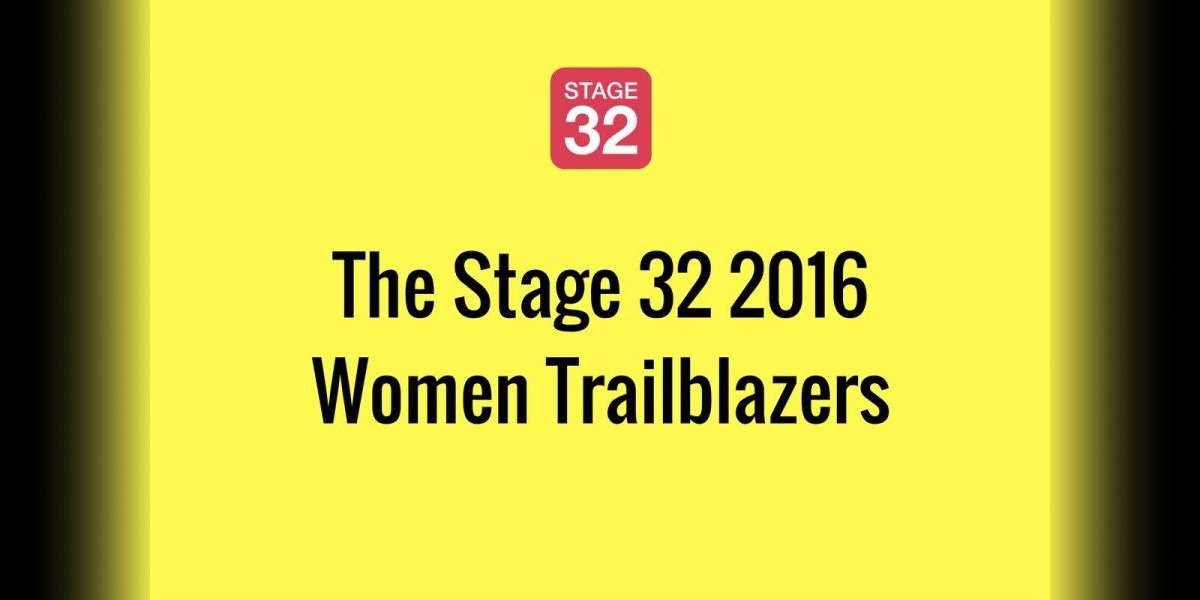