In case you didn't see RB's letter yesterday, I have joined the Stage 32 management team as the Director of Script Services. For the past 5 years, I've had the pleasure of being a teacher and mentor for the platform, and having worked with so many of you in the past, it's a thrill to know that I will play a bigger role in helping our incredibly talented and creative members find success. Ultimately, while your creative path is unique to you, I share your passion for filmmaking, and I am here to support you.

In this industry, support is essential to growth and success. The support for my journey came at a relatively young age. In high school, I told my dad I wanted to go to film school and study to be a writer/director. He was a police officer for over 30 years. My mom was a doctor. These are two incredibly honorable professions, and I was worried that creative pursuits might seem frivolous or unimportant to people who felt a calling to the service of others.

After hearing what I had to say, my dad responded with, “Jason, course of my career, I may touch the lives of a few hundred, maybe a thousand, people. By virtue of what you’ll do, you will touch the lives of millions of people all at once. How can I tell you that is not an noble pursuit? You absolutely need to go for it.”

Over the course of my career, I have been fortunate to work in nearly every aspect of the film industry. I started in literary representation, working with writers, directors and producers to develop their material as we guided their careers. When I moved to feature and television development, I worked as part of the studio system under two of the industry’s most prolific film and television producers. We developed and produced projects for major studios and networks. I then moved into independent film production, finance, and distribution, where I learned how to work outside the studio system to produce feature films. These experiences helped me see the business from just about every angle.

Through it all, I’ve held onto my dad’s words, because as much as it was encouragement, it was also a challenge. 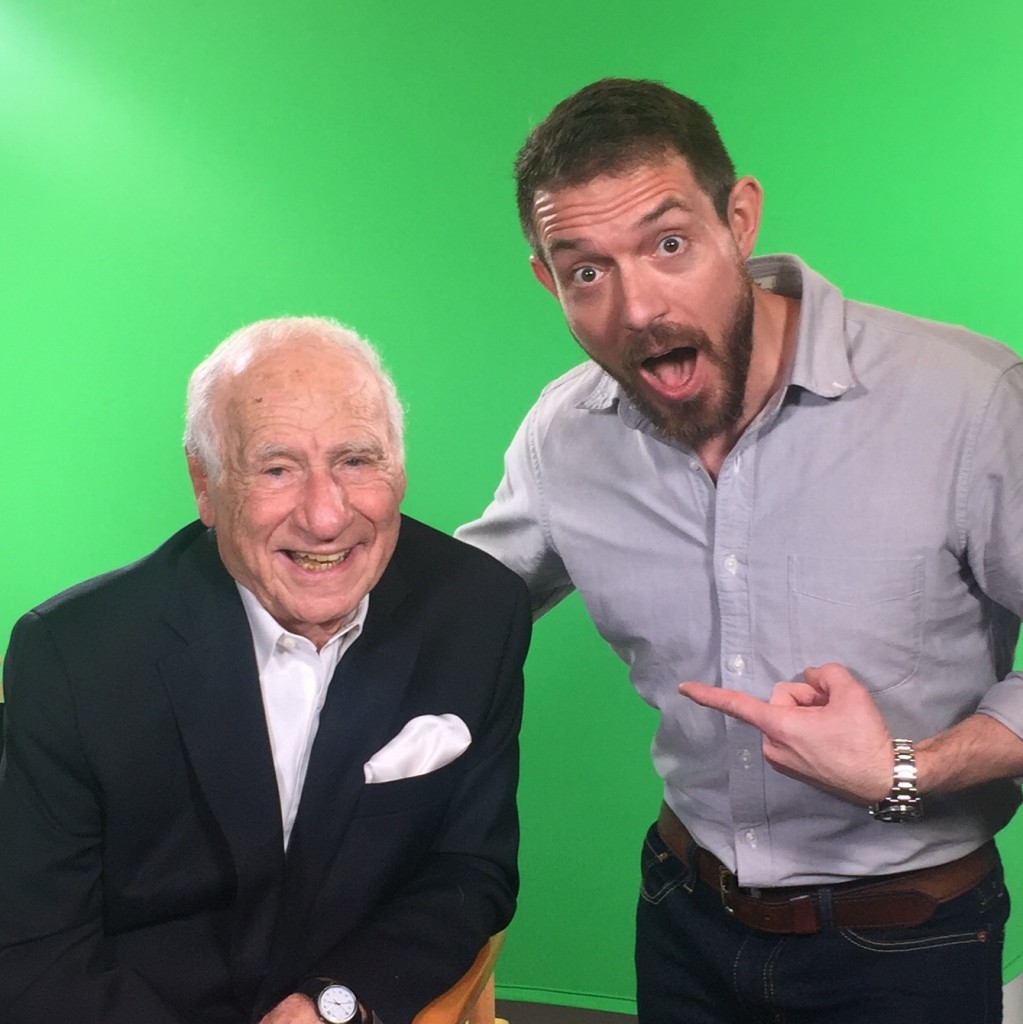 We are endeavoring to entertain, inform, create change, and inspire millions of people through the stories we tell. It’s our obligation to do the work to make sure we are honing our skills and developing our talent. We must trust in our craft enough to admire it, study it, perfect it, and live it. We must never stop trying to get better at what we love to do.

I joined Stage 32 because I believe in their vision and mission. I can tell you having worked in production all over the world and with hundreds of executives, Stage 32 has made a huge impact within the industry. The imprint they've made in influencing creatives and the film, television and digital business is undeniable. No team works harder and is more dedicated to providing not only the most concentrated networking platform for creatives worldwide, but also the most timely education and services led by the leading minds in the industry.

And we will continue to support you in your creative pursuits. Whether you're interested in screenwriting, producing, or any other area of development or production, we are ready to work directly with you to ensure you have knowledge, guidance and support. 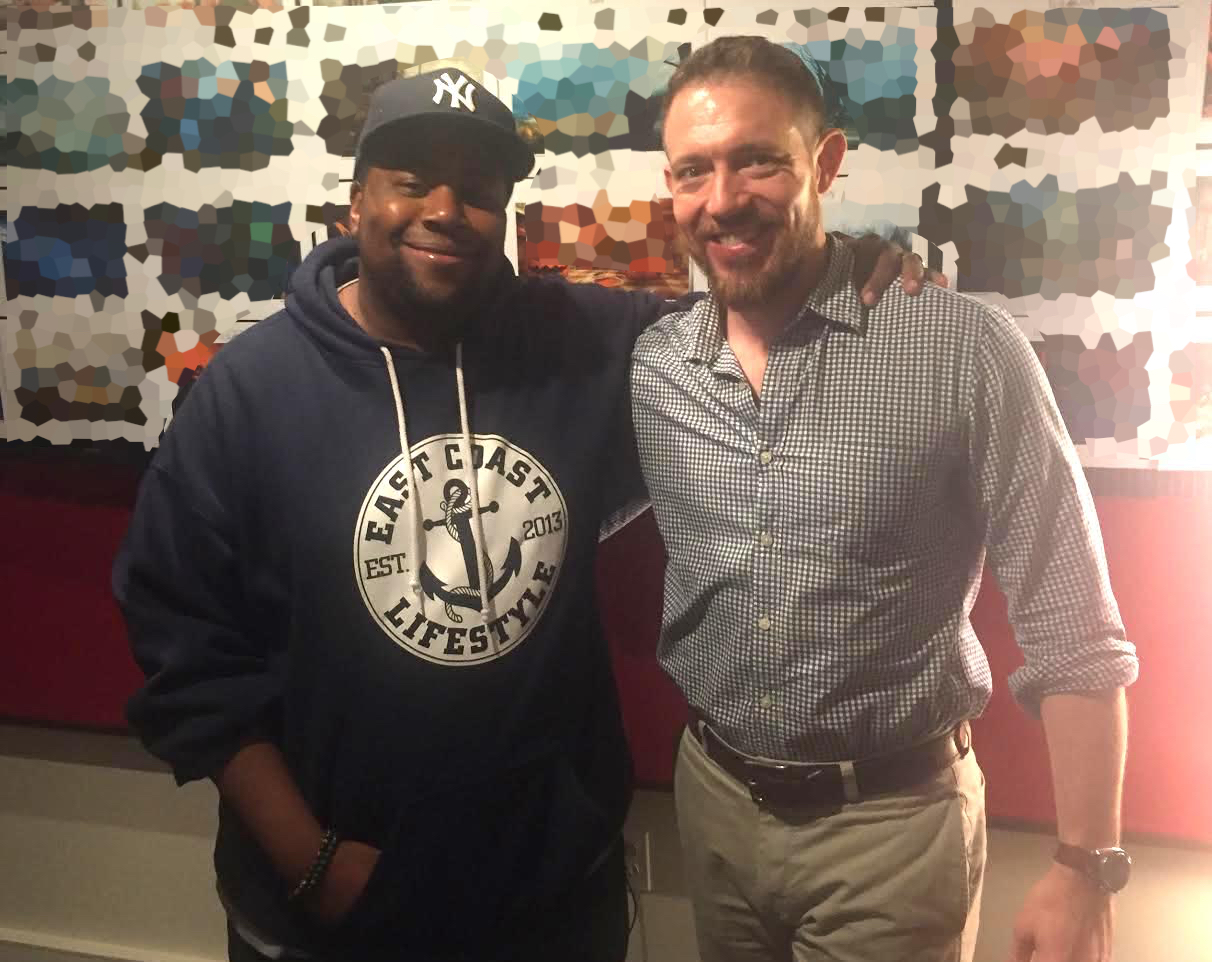 We will strive to bring you dedicated mentors, incisive education, and valuable script services from members of the industry who share your passion for filmmaking. We will be honest in our dialogue, transparent in our interactions, and sincere in our efforts to your sharpen your knowledge of the craft, and help you fulfill your obligation to yourself and those you will entertain.

And don't forget, to kick things off, RB and I will be hosting an AMA (Ask Me Anything) tomorrow, Wednesday March 6 at 1PM PST. It's entirely FREE to register. Please sign up and bring industry questions!

You have the opportunity to touch the lives of millions of people all at once. I am here to give you the support to do it.

Jason Mirch is the Director of Script Services for Stage 32.  He is a feature film, television, branded entertainment, and digital content producer and executive with over 15 years of experience. Most recently, he produced a 3D animated feature film starring Jacob Tremblay, Christopher Lloyd, Mel Brooks, Kenan Thompson, and Carol Kane.

Mirch was the Head of feature and television development at Image Nation, a finance and production company based in Abu Dhabi, UAE. There, he supervised the Image Nation contributions in the development of Flight, The Help, The Best Exotic Marigold Hotel, Contagion, Careful What You Wish For, Ghost Rider 2, Midnight Sun, and 100 Foot Journey.​ Prior to his work at Image Nation, Mirch was Co-Head of Development at Zadan/Meron Productions (Chicago, Footloose, The Bucket List) where he was actively involved in developing a slate of feature film projects for New Line, Paramount, Summit Ent., and CBS/Paramount. He also developed and sold television projects and mini-series to CBS, NBC, Fox, ABC, and Lifetime.

He has lectured on all areas of filmmaking, speaking on panels at the Producers Guild of America, the Harvard Screenwriting Group, American Film Market, University of Southern California Film School, as well as several international film festivals and markets. In addition, he has consulted brands, including Burberry and Creative Artists Agency, on the expansion of their operations into emerging markets in the Middle East and Asia. 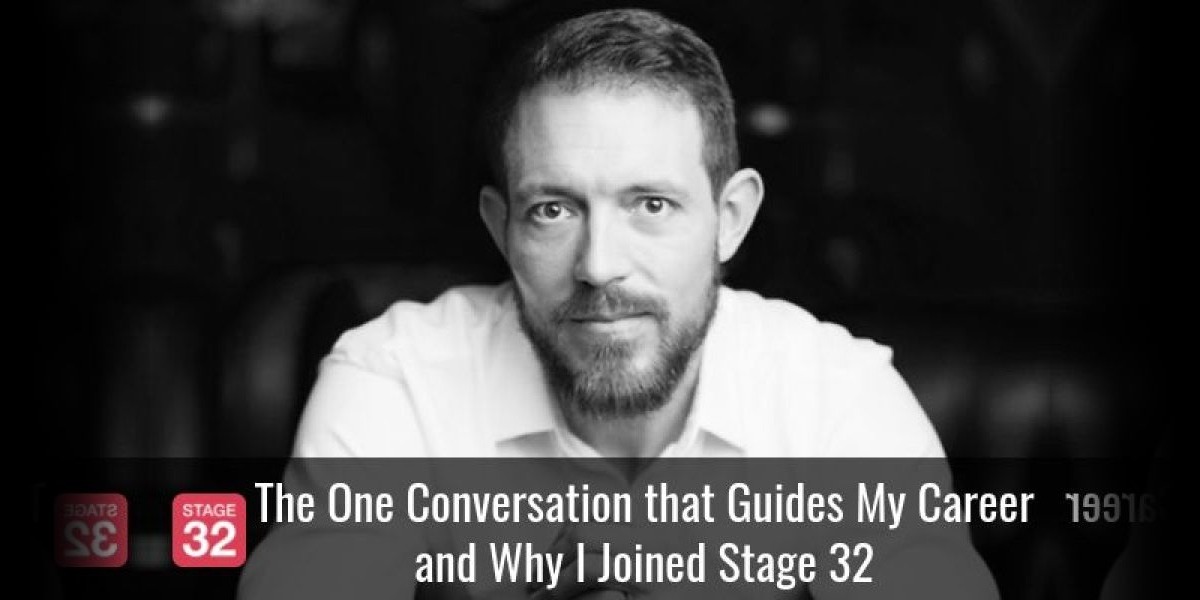