The Film Prize of Robert Bosch Stiftung Foundation has announced the call for film submissions for the interested young German and Arab filmmakers. The prizes, each worth up to 60,000 euros, are awarded for film co-productions in the categories: short animation, short fiction film, and short or feature length documentary.

2016 winners of the Film Prize of Robert Bosch Stiftung Foundation

The deadline for submissions is on Thursday the 21st of July, and 12 projects will be selected for the Film Prize competition on August 15th. The three winning projects will be announced in February 2017 during the events of the Berlinale Talents.

Eligible for the Film Prize are mixed teams of Arab filmmakers (22 members of the Arab League) and German filmmakers who are in the beginning of their film career. Furthermore, the film should be produced in both partnering countries, stressing in particular the aspect of intercultural exchange.

The Film Prize of the Robert Bosch Stiftung Foundation mainly targets directors (at the beginning of their career), students or graduates of film and media academies who hold an Arab nationality, and who have projects in development in one of the previously mentioned categories. Applicants must be able to communicate in English.

The team must feature a producer, co-producer, director, camera operator (not for animated films), screenwriter, and they may have additional positions such as cut, music, etc. Joint production teams must have at least four members. There should be a balanced mix of Arab and German team members. At least two members must originate from the partner country.

Winning contestants will be issued a grant by the Robert Bosch Stiftung. The foundation offers additional optional services like production counseling, mediation of contacts with film and media artists, and film promotion. 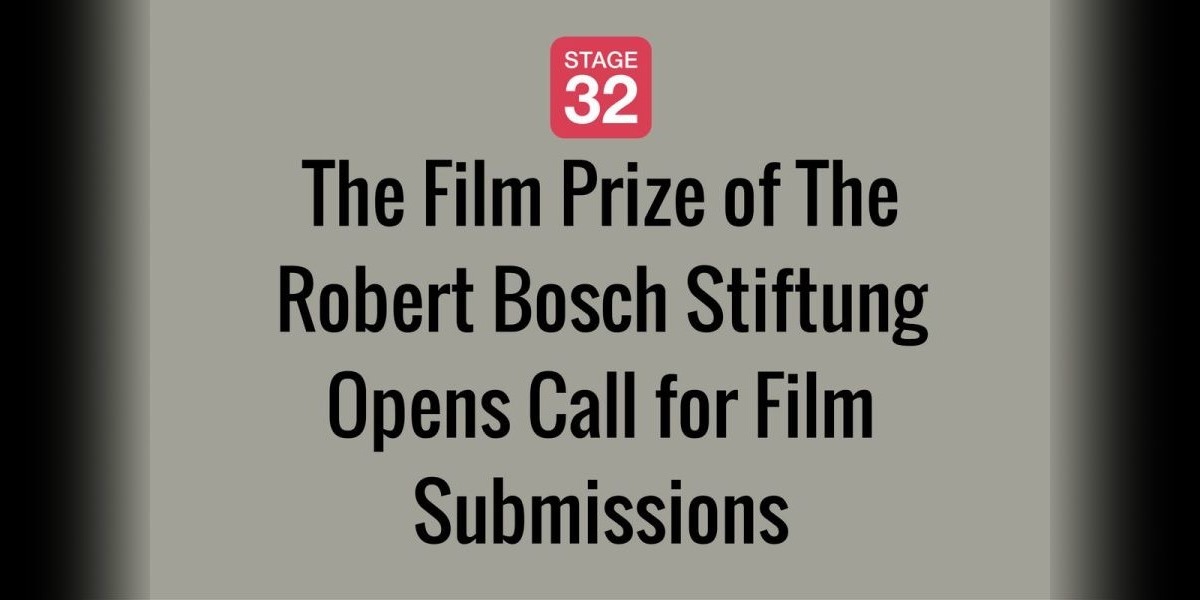