Part II: The Journey of an Accidental Filmmaker, 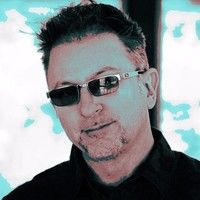 If you haven't checked out Part I of Frank Rogala's blog The Journey of an Accidental Filmmaker, Part I, you can view it by clicking here.

Below is Part II of Frank's journey, which takes us through the theatrical release of his documentary and all of the mishaps that occurred during that first screening. Here's to experiencing the lessons you don't learn in film school!

We were all broke musicians, so it ended up on the shoulders of the family of the director to come up with the funds to create a film print. Somehow, they worked that out and we prepared the film for the big screen.

Knowing the film would be in theaters, we started thinking of it in a few new ways. We had heard that a film gets shorter each time it plays a new theater as it arrives in several reels. Those reels get patched together by a projectionist. Each projectionist ends up cutting at least a frame off when they pack up the film after it plays. We decided to engineer our reels so that at these points the picture would be black, even if there was dialogue or music. We figured that would disguise the reel assembly cuts.

We also had a twist at the end, which we decided to hide until after the end credits.

Now - what they don’t tell you in film school:

The first time we got to see our film play, was at a theater in New York with a representative from the MPAA in the audience, screening it for Oscar consideration. We noticed several problems.

What we didn’t know was that when a projectionist is trimming a reel, they typically look for a picture and cut anything else off, assuming anything without a picture is “leader.” Since we had no picture - only black, at the end of the reel, the very first projectionist cut all the black scenes (that had important dialog). So our film was damaged even before its first showing. This alone would have ruined the hard won reels of our film, but that wasn’t the only thing that had run off the rails.

Another thing they don’t tell you in film school is that many theaters have projectionists insert a bit of metal in the film near the end, where the projectionist wants the lights in the theater turned on “automatically.” This way no one has to be present in the “booth” to make sure patrons can see on their way out. Where do they put this piece of metal - generally at the top of the credits. Which in our case meant everyone got the “its over - get up and go” prompt of the lights coming on, before our last scene had played. As a result, very few people got to see that final scene.

We had labored for months on an intricate sound mix. We assumed since the film was going to be encoded with Dolby SR that we would have the dynamic range that we were familiar with in theaters. We measured the dynamic range on several favorite DVD’s and found a marked, consistent difference in volume level that we used to mix the film.

We spent months mixing and checking the balance between the voices, soundtrack, score, etc. Little did we know that Dolby SR is a form of noise reduction used on basic and generally poor quality optical film sound - which is all you have when you don’t have money to license the big badass “non-optical” version of Dolby that has the larger dynamic range.

As we watched our “film” debut - our intricate sound mix was nowhere to be found. The entire movie just sounded loud and harsh. When we contacted the place that had done the transfer, we found that the engineer said that the mix “was all over the place” and he said he had just adjusted it. That was when we learned we only had a very small dynamic range to work with in optical Dolby SR and that our original mix wouldn't have stood up.

The company agreed that the engineer should not have made that adjustment without contacting us first. Thankfully they paid for a corrected copy, which gave us another opportunity to adjust the sound, which we did within the new more narrow parameters.

Once I had a critically acclaimed, highly regarded film I learned about something else I was not prepared for - “The question.” Suddenly I found my socially awkward self in rooms with film distributors, financiers, the kind of people some filmmakers work their whole lives to get in the presence of. I was nervous, I spilled a drink all over one high powered distributor. One after another they all asked the same thing. “What are you working on now?” “What’s your next project?”

All I could think of was, “are you kidding, I can’t believe we finished this one!” The furthest thing from my mind was starting this all over again.

Funny thing about questions, you get asked the same one, over and over again, and it works on your subconscious.

I started to think, “I’m older and wiser now. I don’t have to make the same mistakes again. Maybe it can be easier?” They say once you enjoy the fruits (love and attention) resulting from giving birth, it helps you forget the pain of the labor.

About this time I had been hired by an author to create a web page for a book. I’m a trooper, if you ask me to do a web page for your book, then I’m gonna read the book.

If it had not been for all those “What’s your next project?” questions, I might never have thought to option that book and write my first screenplay adaptation, the award winning There’s No Place Like A Home. But that’s another story. Maybe some other time? 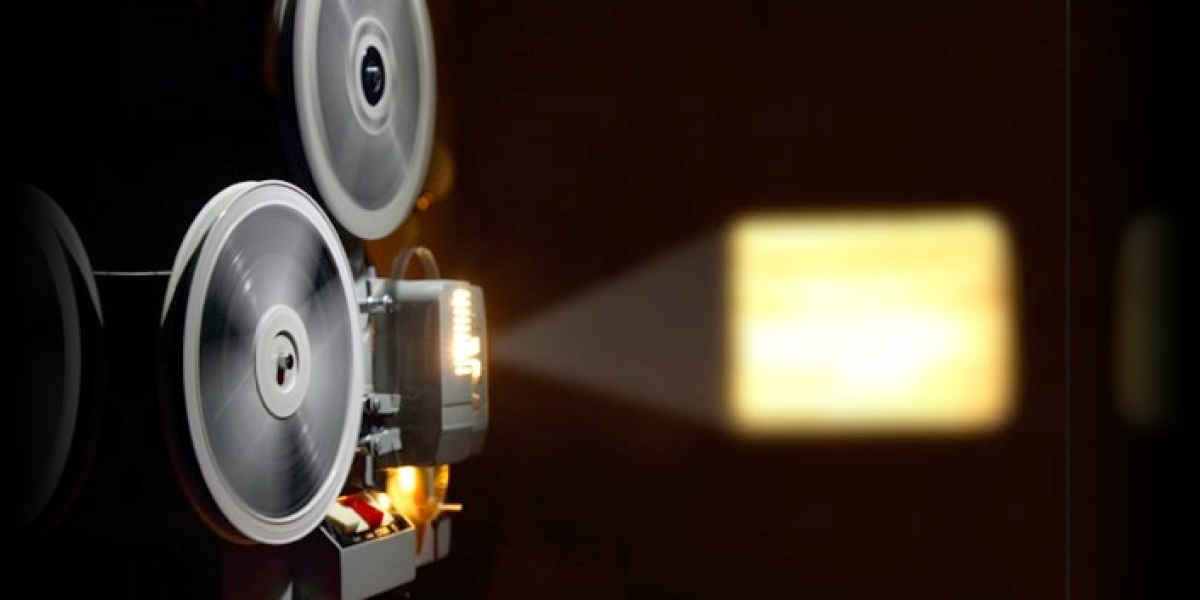