Crowdfunding: Cutting Through the Noise

The crowdfunding revolution has taken hold and is showing no signs of slowing down.  Seems as if every creative you run into from actors, to producers, to playwrights, has a campaign rolling.  This past weekend, while speaking at Screenwriters World West, I was fascinated by how many aspiring screenwriters wanted to talk to me not about landing a manager or hooking a producer, but for tips on how to run a successful crowdfunding campaign.

And why not?  Seems simple enough.  Write a killer synopsis, splice together a cutting edge trailer, and watch the dollars roll in.

If only it were that easy.

The reality is, raising money through crowdfunding requires business and marketing skill.  It requires intricate strategy that goes well beyond “Yo, dude, check my IndieKickGogo campaign” posts on Twitter – which never works, by the way.  It requires constant attention to detail – and to your supporters.  It’s an investment of time that has nothing to do with the pre-production, production, and post production of your project.  It’s a job in and about itself.

Further, the competition is fierce.  How people go about getting eyes on their campaign is as important as what they show them once they get there.  Well, more important in fact, for without eyes, the cash register remains empty.

So how do you cut through all the clutter and stand out amongst the pack?  How do you plan a pre-campaign strategy.  How do you hit that all important 30% of your raise in your first week (which leads to about an 80% success rate)?  How do you create fans and keep them engaged? 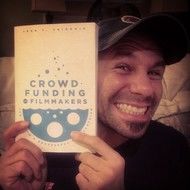 We asked John Trigonis - Film, Web, and Video Manager at Indiegogo and author of the critically acclaimed book, Crowdfunding For Filmmakers: The Way to a Successful Film Campaign - if he would be willing to speak on all of these subjects as part of our Next Level Webinar series.  He graciously accepted.

On October 16th, John will lead two sessions of Cutting Through The Noise – The Keys to a Successful Crowdfunding Campaign at 1PM and 7PM PST.  If you have ever run a campaign or plan to do so in the future, this is an event you will not want to miss.  You will increase your odds of success significantly and eliminate frustration from what should be a very enjoyable and rewarding process.

To register for our Next Level Webinar - Cutting Through The Noise – The Keys to a Successful Crowdfunding Campaign, please click here. 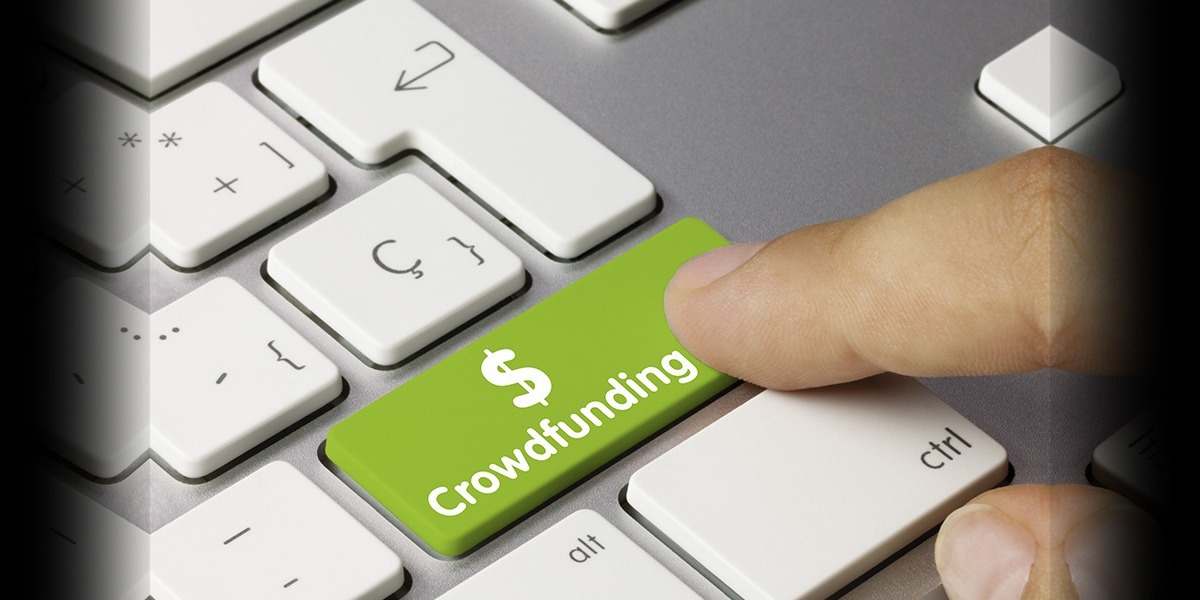