If you're superstitious, stop reading. Go read this post instead. (It's fun and inspiring and doesn't include blood.)

If you don't have any superstitions about today, then stay with me. Because why not spend your Friday reading about the history of how Friday the 13th came to be a dreaded day? After all, look at all the cool stuff that's come from it:

"Long considered a harbinger of bad luck, Friday the 13th has inspired a late 19th-century secret society, an early 20th-century novel, a horror film franchise and not one but two unwieldy terms—paraskavedekatriaphobia and friggatriskaidekaphobia—that describe fear of this supposedly unlucky day."

But any superstitions (or musings about them) have turned out some positive things, too. As mentioned above, it spawned a film franchise. A dozen movies have been made with the ever-loving and super cuddly Jason Vorhees at the center. (For the most part.) The films have so much continued impact in various ways, too. On a personal note, when I met my friend Tanya several years ago and I asked her what her last name was, I tried to ban her out to an abandoned lakehouse after she told her last name was Vorhees. #truestory

The history is rich. And interesting. Click the link below for more tidbits.

The History of Friday the 13th 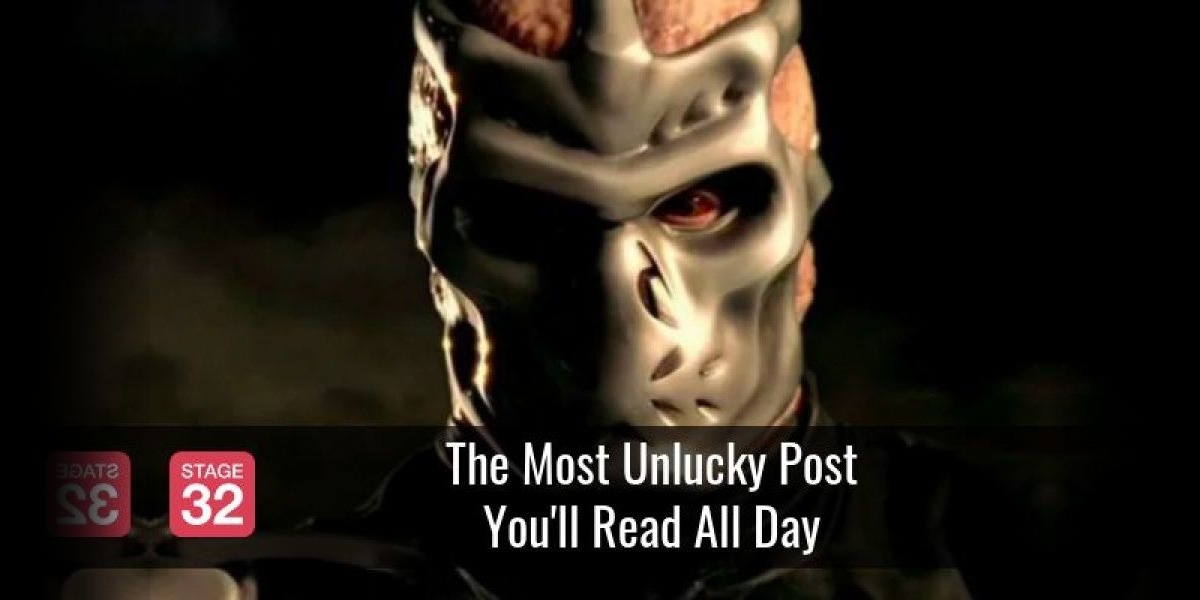