Looking to develop your first pitch? Want to improve the pitch you already have?

Join Stage 32's Nick & Allen and learn what turns a pitch into a request or meeting!

We see a lot of projects pitched on Stage 32 each week and review the feedback execs give on all of them. We see the good, the bad, and everything in between. We see what gets read and what gets the dreaded pass. What lands on the top of the pile and what gets buried under everything else. And we see the questions about pitching that get asked week in and week out. So we at Stage 32 have decided to put our experience together in a FREE Webinar on Pitching through Stage 32!

On Monday, March 12th at 1PM Pacific, Stage 32 Writing Service's Allen James Roughton and Nick Assunto will take a deep dive into sharing what they’ve learned over hundreds of pitch sessions and thousands of pitches.

Have a question about pitching you've always wanted to ask us? Join us live and participate in the Q&A!

We'll cover everything that goes into both verbal and written pitches including: 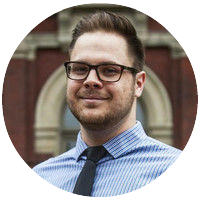 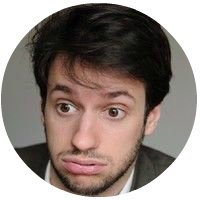 Nick Assunto is part of the Stage 32 script services team. He was previously a reader for the Austin Film Festival, and this past year was a writer for the 2017 CBS Diversity Sketch Comedy Showcase. Nick also studied improv and sketch comedy at UCB in both New York and Los Angeles from 2007-2016 where he also co-hosted the Sunday show B.Y.O.T. for a time at UCB Sunset's Inner Sanctum. Though writing is his passion, Nick has also dabbled in acting, having been featured on Late Night with Jimmy Fallon, an eHarmony commercial directed by Limp Bizkit's Fred Durst (for real), and is infamously known as Tony, the annoying party member from the 'Four Friends' Elder Scrolls spots. 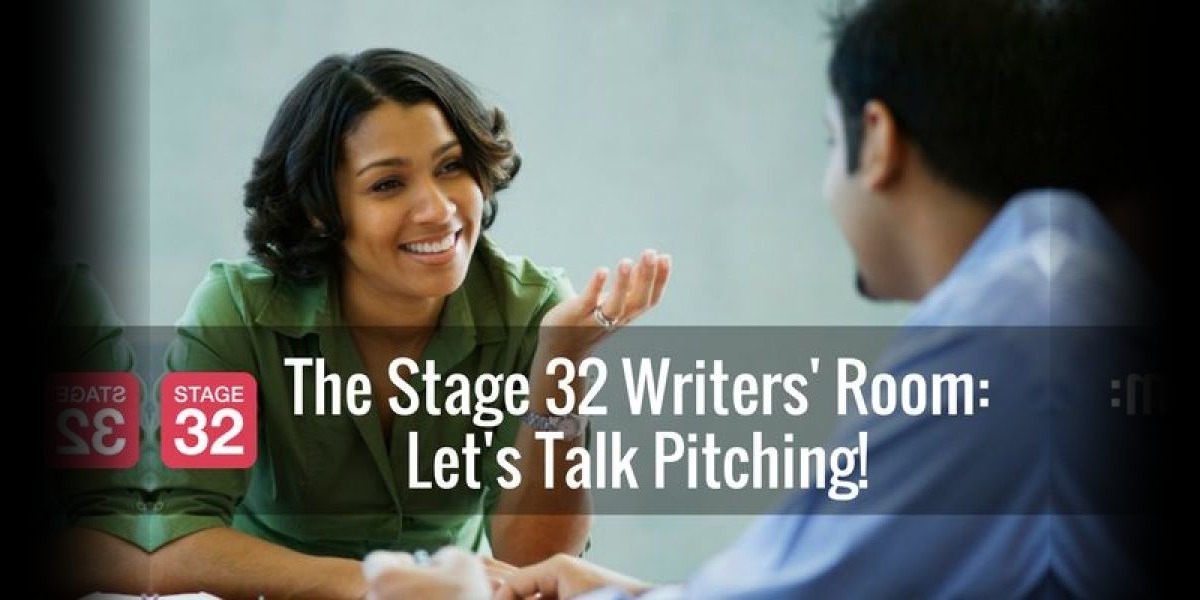