The Current State of Indie Film Financing, Production and Distribution

It was another incredible year at the American Film Market (AFM). Due to the sheer amount of content being created, purchased and distributed in the current climate, the attendees had a little jump in their step this time around.

For the second straight year, I had the pleasure of leading the Producing Studio Films on an Independent Budget panel. This was a lively and passionate discussion featuring both similar and diverging opinions on the current state of indie film producing, film financing and distribution.

Joining me on stage were four executives with years of experience working exclusively in the independent space. All brought remarkable insights as well as timely and actionable information to the proceedings. I’ve summarized some of their thoughts here: 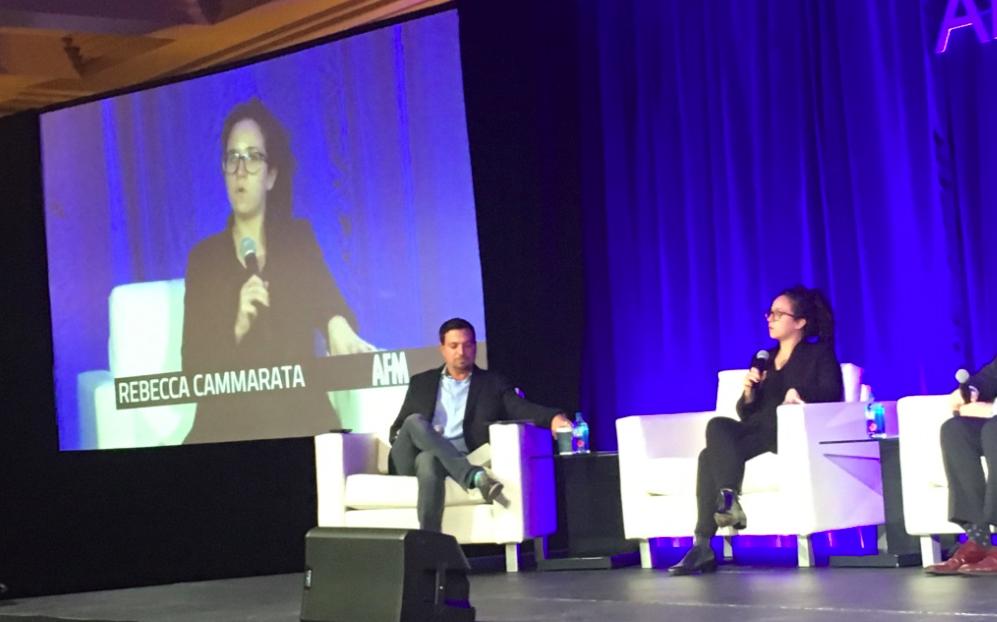 Rebecca stated that the thinking at Stay Gold is that you don’t necessarily need a massive star for every film. If you can find someone that you can sell through marketing, or is marketable to a wide audience, that person should be considered, especially when you are dealing with budgets that might not allow for attracting a bigger name. As a case in point, Becca pointed to a project she’s producing where due to the budget (approximately $1MM), securing a name actor proved to be a challenge and was costing the team time. They turned their attention to a social media influencer with acting experience. The thinking: This influencer brought with him a large, supportive, crowdsourced audience and that presented value that was too important to ignore. 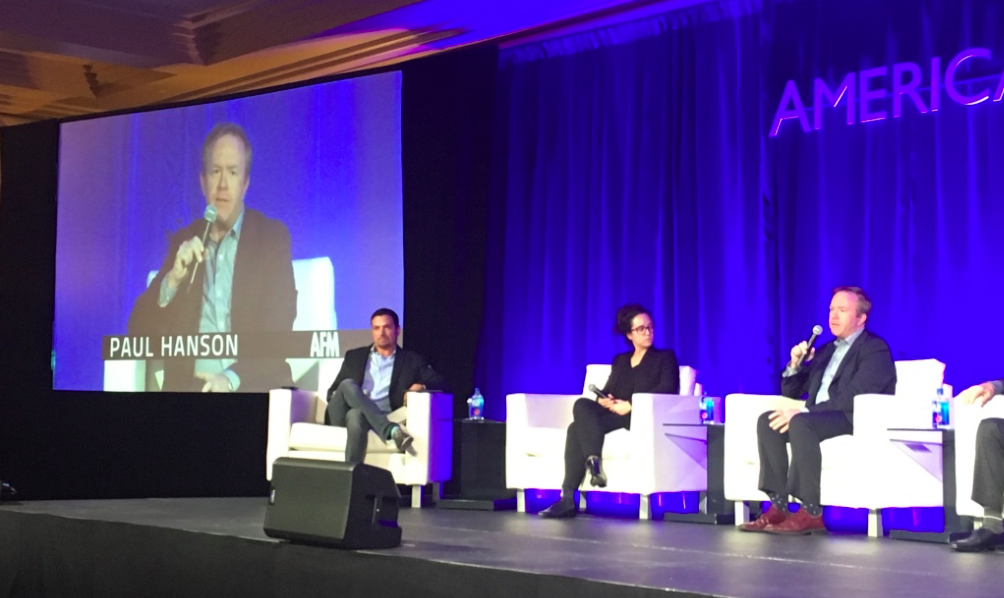 Paul spoke at great length about the current state of the presale market. Over the past few years, the number of bankable stars as it relates to presales has decreased. There simply aren’t as many stars that are generating interest. And those who are in demand have more choices than ever due to new opportunities generated by the increase in television and limited series production. But, Paul stated, the market is also always in flux. An actor or actress who may not have value today may have tremendous value tomorrow. You have to be aware of what’s happening in the market.

Given all this, it’s more important than ever for producers of independent films to keep their budgets low. Cut out the extravagances. Also, be aware of all options for distribution and don’t be precious about theatrical.

Finally, Paul mentioned that for those trying to break in or looking to secure talent one must work on cultivate relationships every single day. It’s a relationship business and people in this business like to work with those they know and trust.

Russell Levine, CEO, Route One Entertainment (Secret in Their Eyes, Colossal, The Circle)

Russell urged independent producers to stop thinking theatrical. Too many producers have a love affair with the idea of seeing their film in a dark theater with all their friends. Today, that dark theater can be a dimly lit family room and the benefits might be much higher. Russell specifically stated that a film under $2MM isn’t likely going to see a theatrical release. But that shouldn’t be a deterrent. It’s a golden era for distribution. People are seeking out smaller films on streaming channels. Producers need to be thinking outside the box and exploring all distribution angles before they start production. A plan must be in place. Russell said that recently Route One has been focusing on films in the $3MM-$5MM range and even playing in that arena, they’re not always thinking theatrical. Producers need not box themselves in.

Ben agreed with Paul that it’s paramount for producers in this day and age to keep costs down. To that end, he specifically pointed to the need for an experienced line producer and how critical that is toward the potential success of any film. A serious line producer will put together a budget with no fat. Additionally, everyone involved with the film has to put the project first. Egos get checked at the door. At Black Bear Pictures no one travels first class. There are no legions of assistants. You can save a ton of money without sacrificing quality.

As for the projects that are attractive to Black Bear Pictures Ben said that everything begins with the script. If the material is on point, even if it doesn’t appeal to a wide audience, you’ll be able to attract name talent. Exciting, original voices inspire people to take risks. 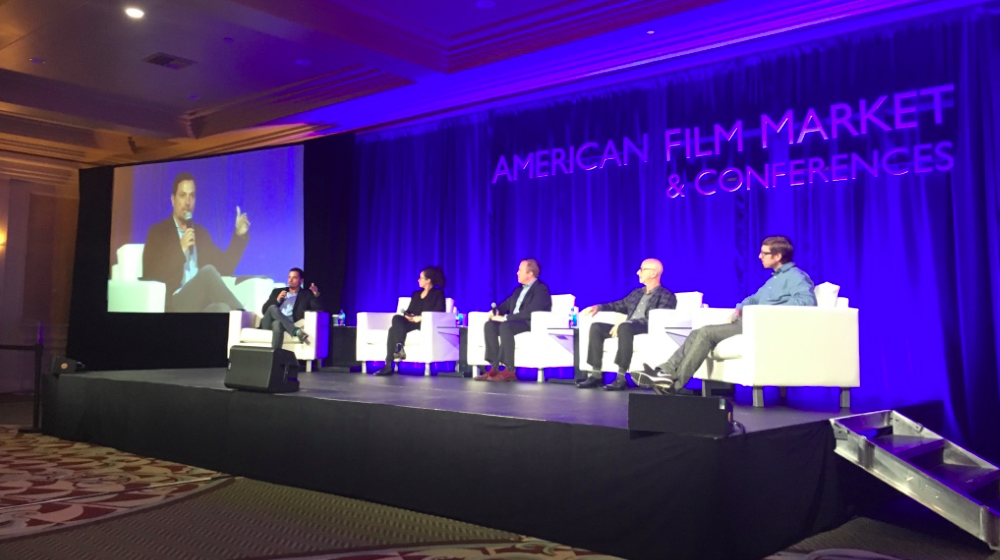 I took this opportunity to tell a couple of inspiring stories from members of Stage 32 and one of my own (my screenplay The End Game is currently in development at Paul’s company – something that only came to be through networking, relationships and the vouching of trusted sources) which illustrated how treating networking and crowdsourcing as a job led to relationships which launched a variety of successful projects.

Ultimately, all panelists agreed, and I do as well, you have to bring value to get value. 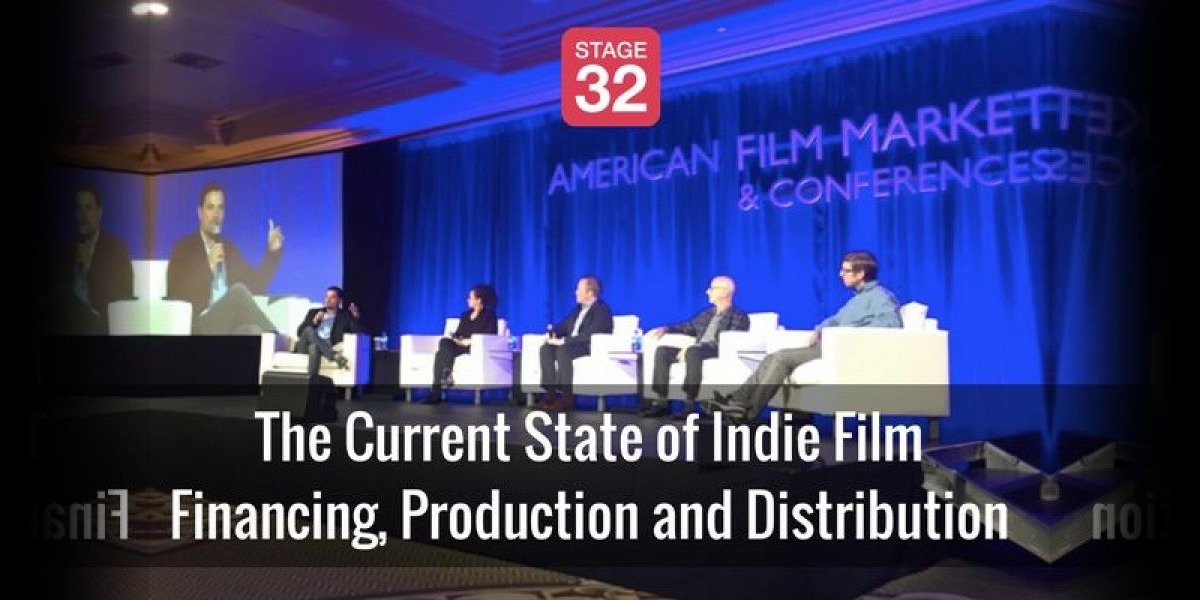