The Two Things I Learned As An Independent Filmmaker

Posted 5 years ago by Michael Campo 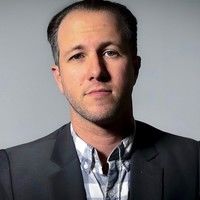 I’m standing at the bar like a fish out of water at the local networking event when three women approach my corner. Looking at my name tag one says “So Michael Campo, what do you do?” It’s times like these I think about all the creative answers I could give, each a little funnier than the last but with three sets of peering eyes staring I decided to tell the truth.

This answer is usually greeted with one of two responses.

Tonight's answer was the latter, followed by, “So what’s your real job?”

For the last ten years to the present day I have had the absolute pleasure of following my heart and making my living as an independent filmmaker. I have credit as a producer and writer for two award-winning documentaries and have recently gained credit as a Co-director and Director on other various productions as I continue to grow in this space.

The two most important lessons I have learned outside of perfecting the craft and following your heart and all those suggestions which are perfectly valid yet very cliche, is this:

Let’s start with the hustle.

Filmmaking or any art for that matter is a tough business to get into. Not only is there a craft you must learn, but you also need to understand the business aspect of it as well. Filmmaking has changed over the years and will continue to develop and grow as times change. Currently, the digital space has changed things as far as distribution is concerned, and with the growth of VR we can absolutely expect this medium to change yet again.

As an independent filmmaker it’s no longer suitable to just be a ___________. (You can fill in the blank with any title you’d like) We need to be an entrepreneur as well. We need to understand the changes and be ready to adapt our stories in a way to express our art of visual storytelling. No matter how much things change the one thing you always have in your pocket is the ability to control the hustle!

Let’s move on to number two which is “Produce results every day.”

As self-explanatory as I think this is some of us need to be reminded that as artists we have to produce. If we don’t we go crazy. So produce every day both on the small scale and on the large. The journey we’re on is a hard path but we’re here because it’s the only path we can take.

Live life and produce results. Never get caught in the nets and try not to settle for less than your absolute best. Understand the hurt and pain and suffering that goes into being an artist and use these feelings along with your gifts to produce results.

After I was all done, the three woman looked at me and offered me a job. They worked for a larger company and asked me to give a pitch to their managers. I’ll let you know how it pans out at a later time.

Michael is a writer, director, filmmaker, and creative strategist, who has worked on a variety of productions from shorts, and advertising campaigns, to commercials, and feature length films.

A Partner in Grassroots Films Inc. and the sole owner of CampCampo.com His latest film titled OUTCASTS is expected to be released this year.

Married and a father of three, he's currently working on a variety of new projects including a dramatic digital series, an animated children's program as well as some new small projects with not for profits. Campo hosts a podcast called “Startup Creative” new episodes released every Tuesday.

Michael has traveled to over twenty-five countries as a public speaker and besides his work, loves sailing, the beach, and a good bourbon.

You can connect with Michael right here on Stage 32 and make sure to check out his website to learn more about his projects! 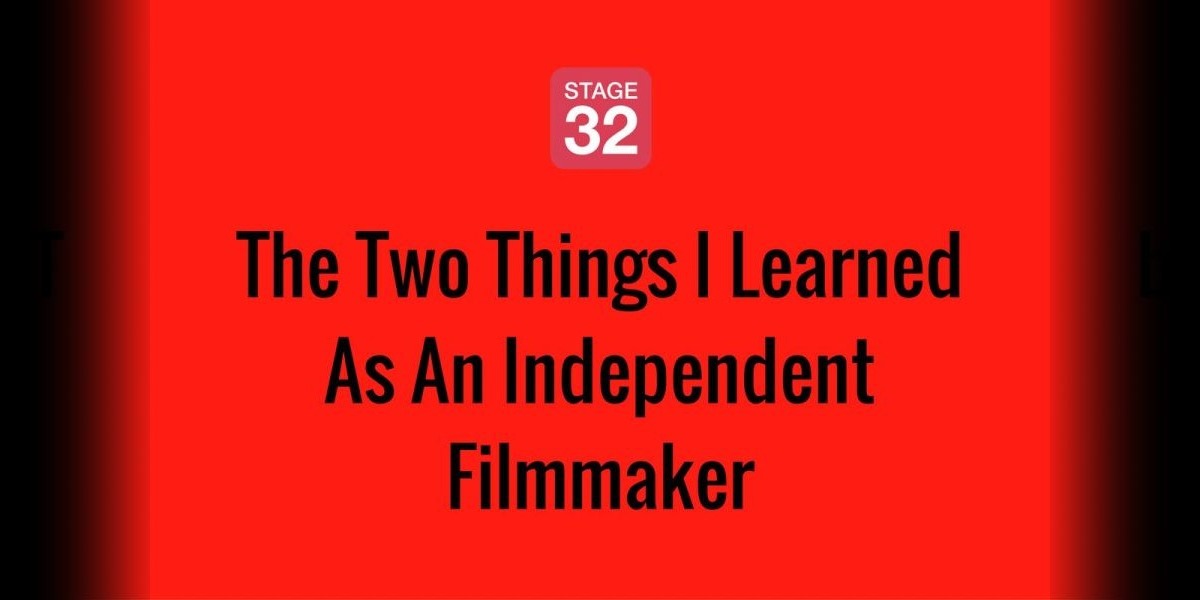