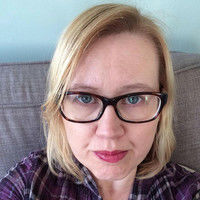 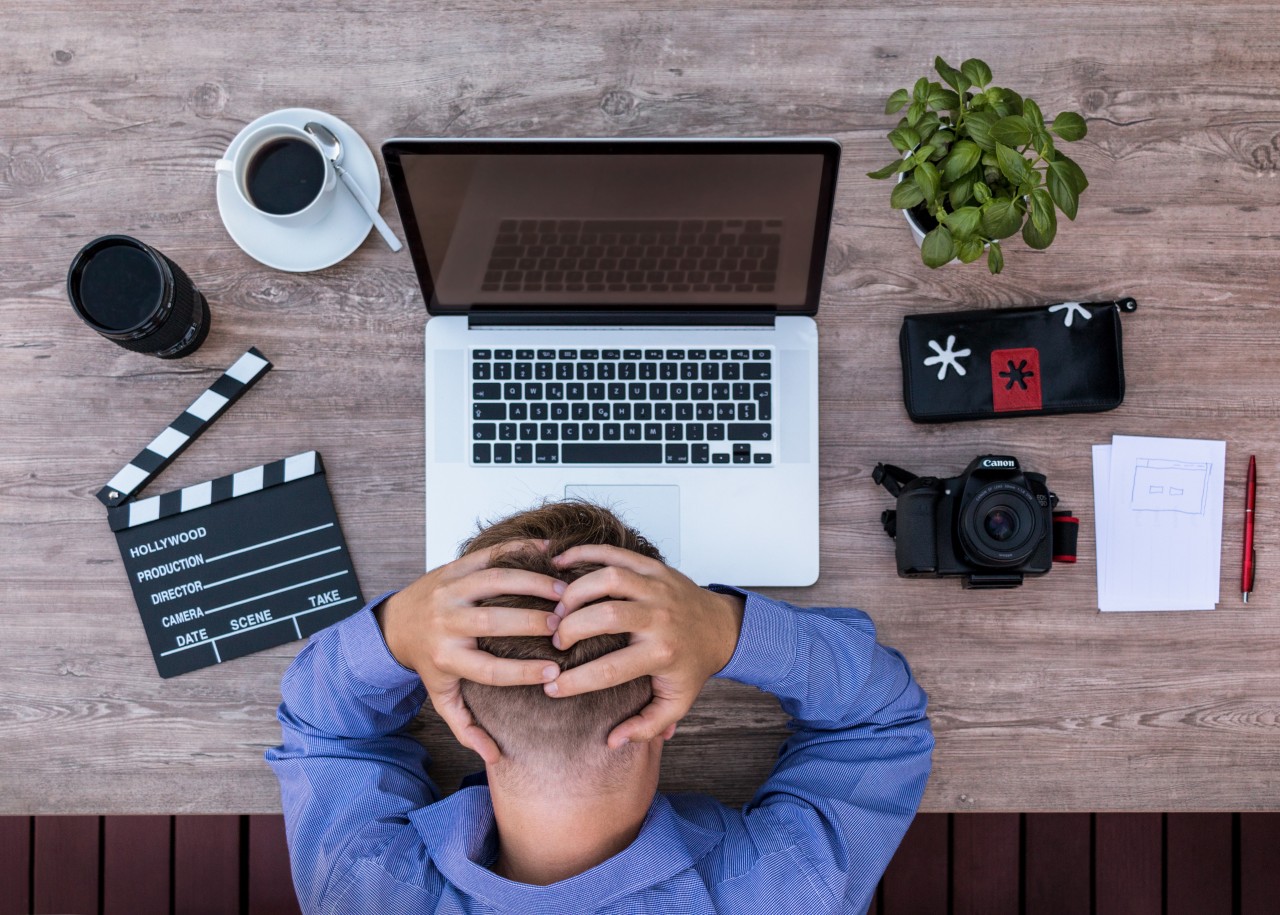 Of course you do. If you’re a writer, an actor, a filmmaker or an artist of any kind, you probably felt like giving up at least four times in the last month. Maybe you’re thinking about it RIGHT NOW.

Apart from the fact that if you’re anything like me, giving up never really sticks because eventually that urge, that unscratchable itch to create something, comes crawling back with its tail between its legs and a puppy-eyed expression on its face – apart from that, you must’ve heard that old saying: professionals are amateurs that didn’t quit. 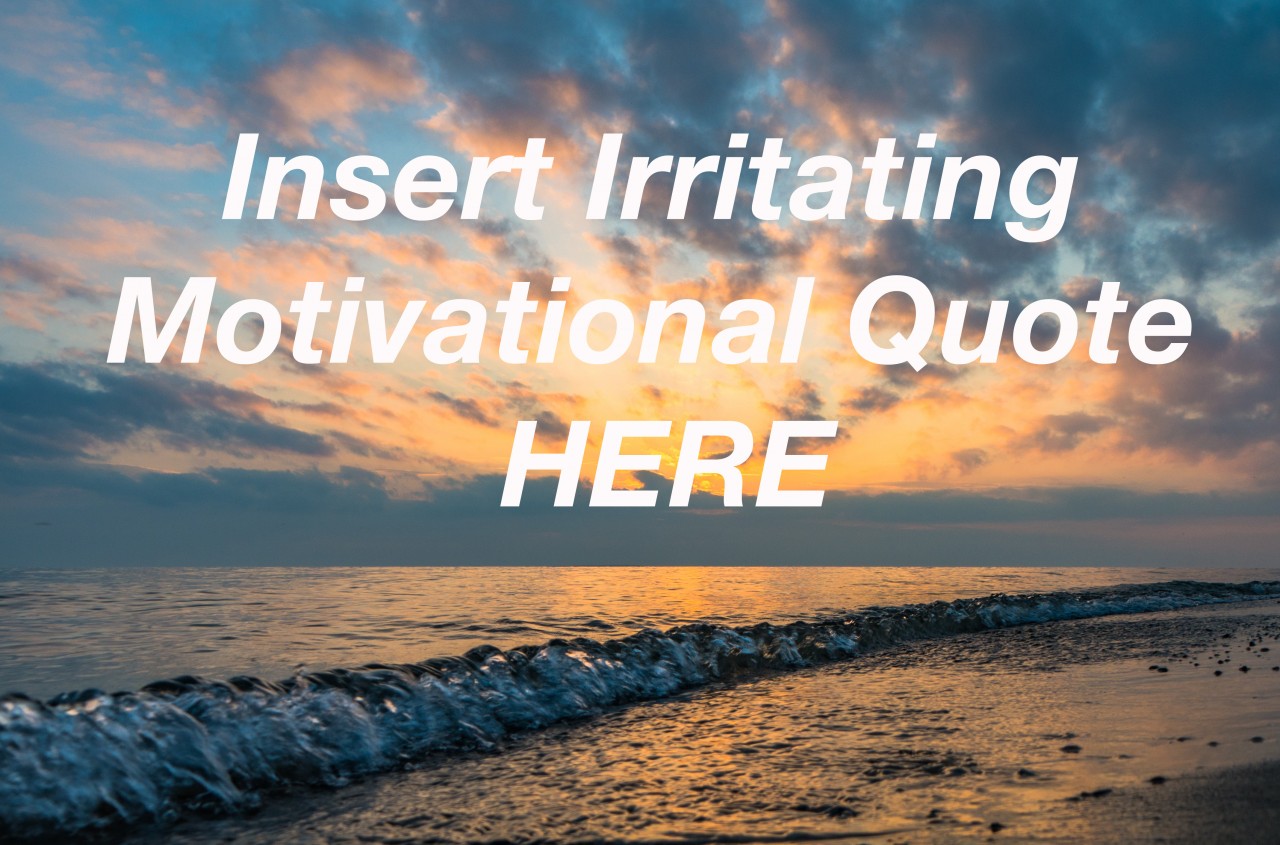 It’s really easy to trot out motivational phrases exhorting people not to give up, but sometimes you really need someone to tell you WHY you shouldn’t. And that is where the theory that changed my life (yes, really) comes in:

Two, maybe three years ago I was seriously on the verge of quitting. Depressed. I felt like I was improving with every script I wrote but I was still no further ahead than when I started. And then a good writing friend of mine pointed me in the direction of an article in The Guardian. 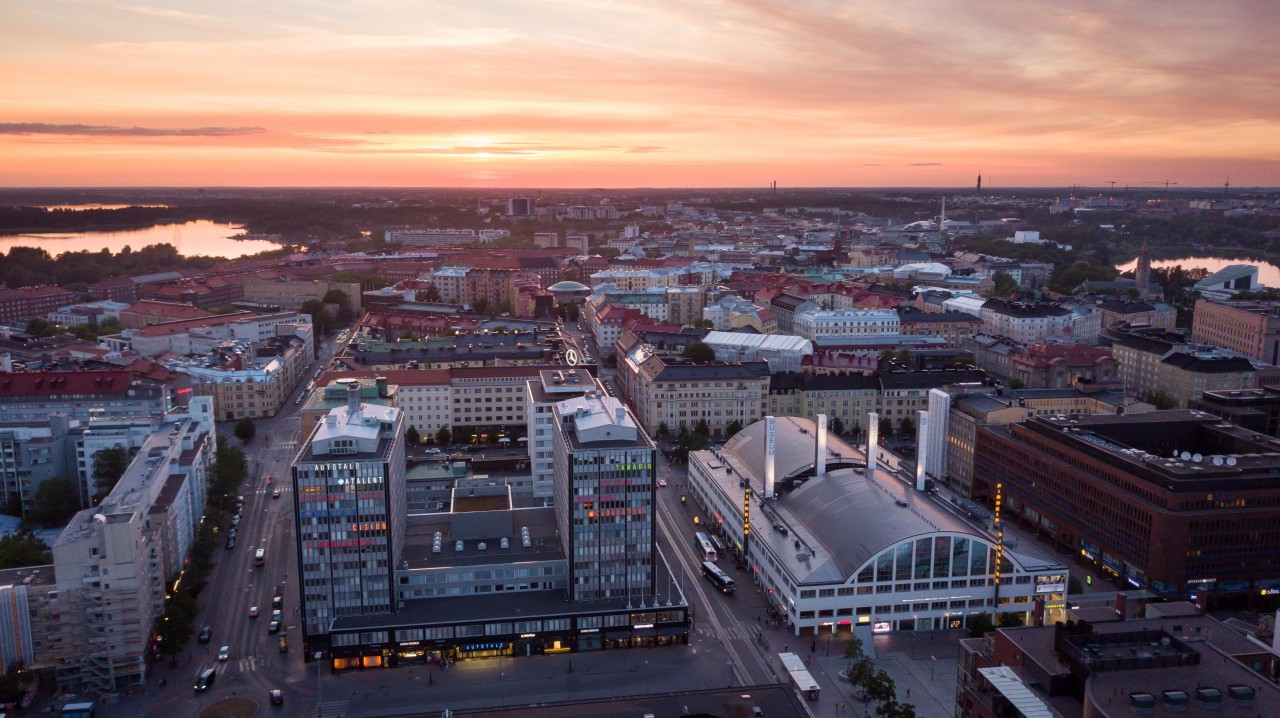 Beautiful Helsinki. (Photo may or may not contain bus stations.)

Now, this theory was originally created by Finnish-American photographer Arno Minkkinen for his fellow shutterbugs, but it serves all creatives (and actually anybody struggling to hit their goal) equally well. This is how the theory (or my version of it, anyway) goes:

The Helsinki bus station has 20-odd platforms from which a large number of different bus routes depart. Once those buses leave the station, regardless of their final destination, they all follow the same route and make the same stops for a kilometre or so.

Let’s say there are three stops on that part of the route. And let’s say that those stops represent the beginning of your career; so they’re the first three years of your acting career, or the first three scripts you write… And after that you think, that’s a good body of work to build on, let’s get off the bus and take that work to an agent, or a producer. 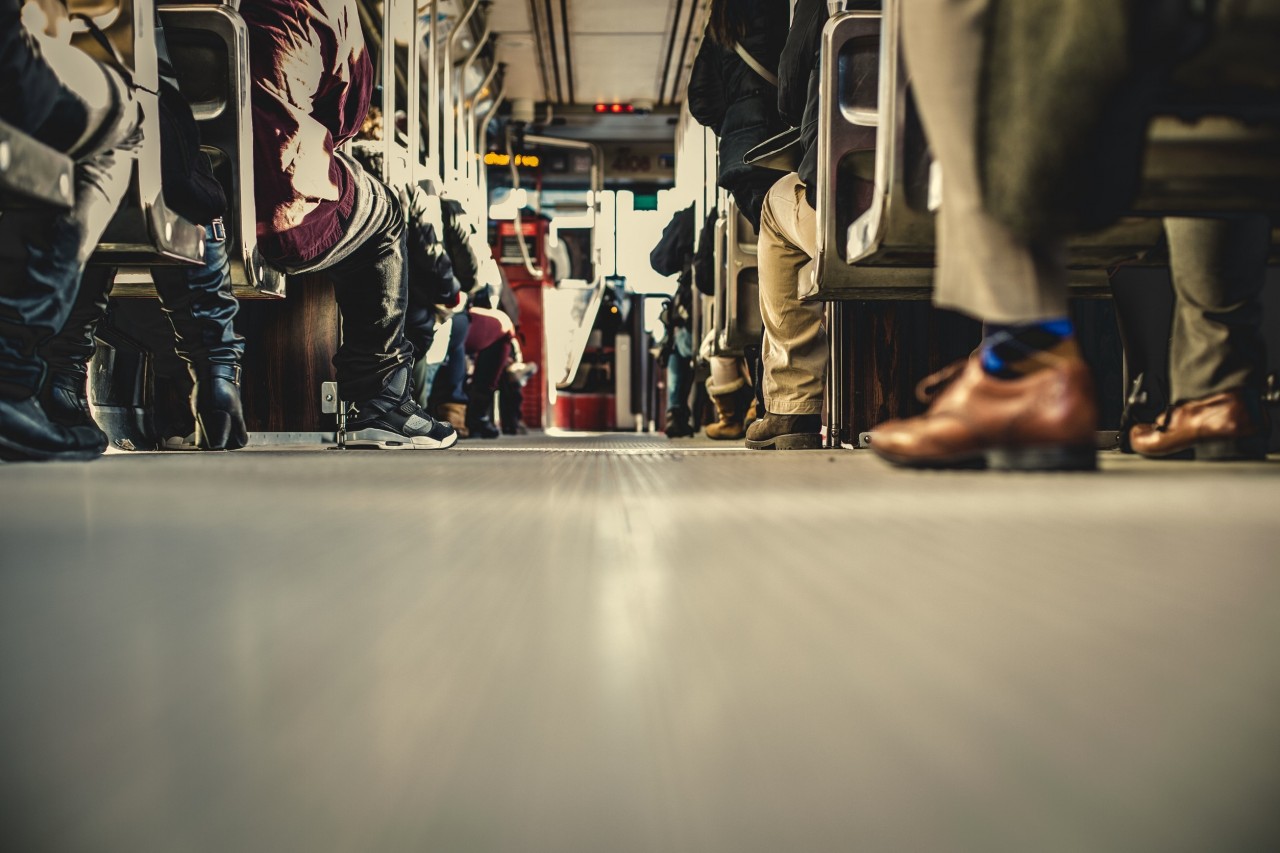 And it might even be good work. But you look at the queue of other artists who got off the bus at the same stop as you and you realise that YOUR WORK IS THE SAME AS THEIRS. You’re all at the same level; in some cases you’re even writing the same thing because grounded sci-fi/spy thrillers/superhero movies (delete as appropriate) are popular at the moment.

WHAT DO YOU DO?
You jump in a cab and head back to the bus station, and you choose another platform.

Spent the last three years in the theatre?
Swap it for short films or web series.

Been writing TV?
Try your hand at sci-fi features.

You can get on another bus, OR, most drastic of all, you can give up completely and tell the cab driver to take you straight home. Because that’s the easiest option.

So you build up another three years/three scripts, get off the bus AND THE SAME THING HAPPENS ALL OVER AGAIN.

And then it hits you: the passengers who were on that first bus – who DIDN’T get off and head back to the station – are that much nearer their goal than you are. 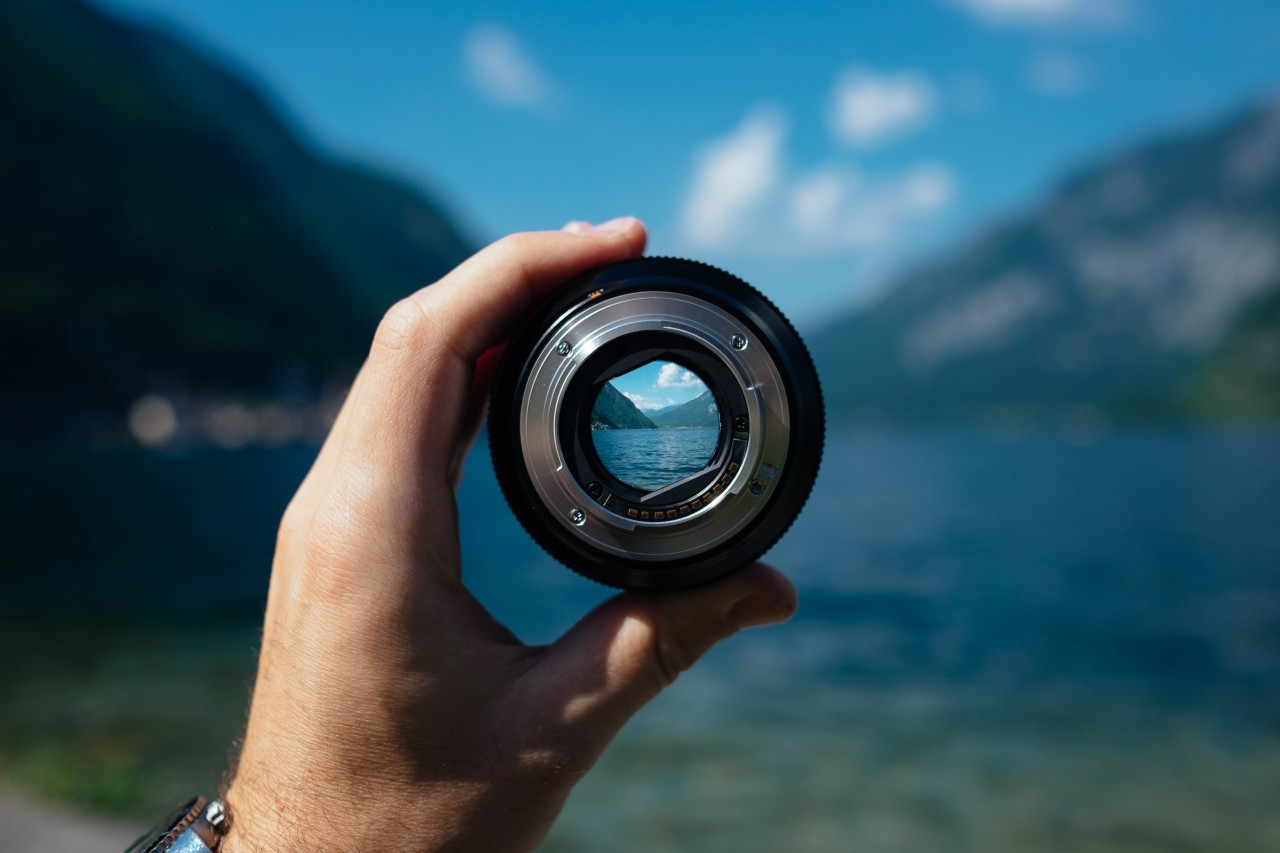 Know what you want to achieve and focus on it. Plough your own furrow, set your own goals. Those goals might change on route, but that’s because by traveling forwards instead of backwards you’re learning. You might decide that actually, instead of TV sitcoms you DO want to write sci-fi features. But in making that decision you’re not backtracking on what you’ve already learnt, giving up and starting again – you’re building on it.

This is also the point where you realise that everyone’s journey – after those early years of learning the basics and making mistakes – is different. Some journeys are longer than others. Real life interrupts and you end up taking long detours; but you’re not lost, you’re just taking the scenic route. Those detours are the things that make you, and the art you create, different and original and (hopefully) WANTED.

STAY ON THE F*CKING BUS. 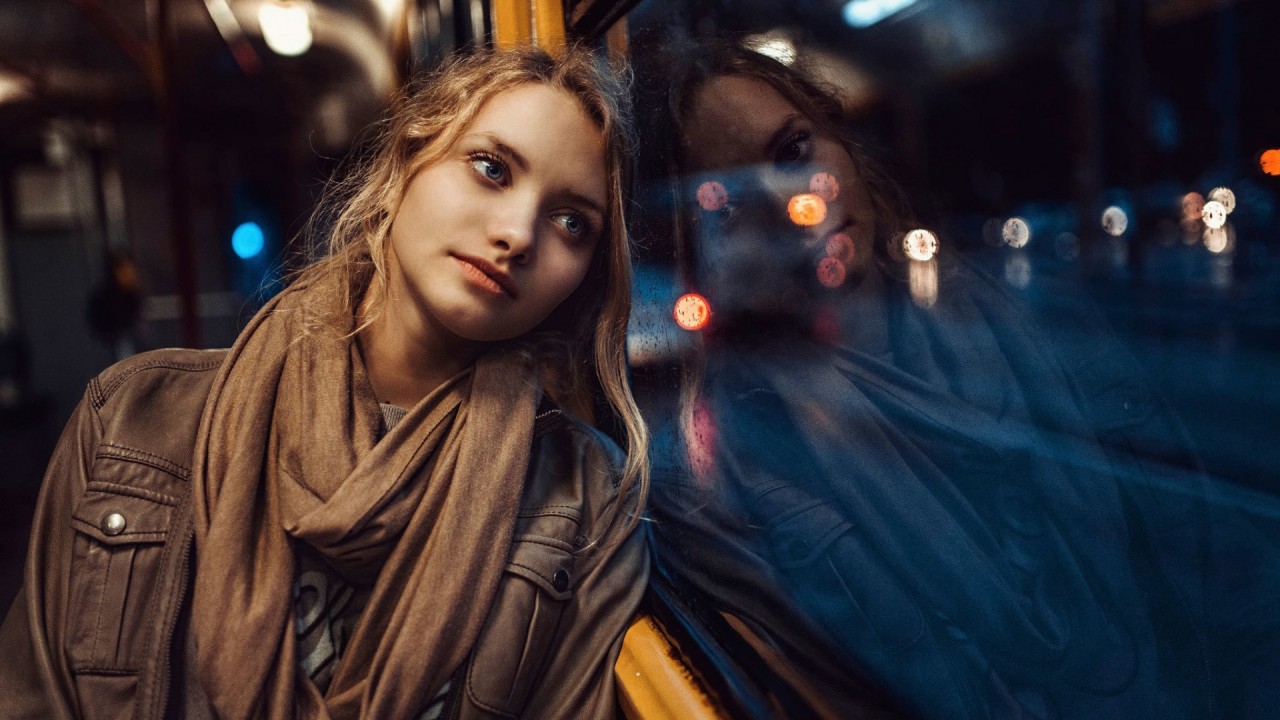 Life is a journey, so enjoy the ride. Well, the same can be said for Art, or Career, or College, or Parenthood. You are on this bus and if you want to reach the destination you have to stay on it. So enjoy it. Relax. Take time to look out of the window! Celebrate small successes on route, even if it’s just someone saying they enjoyed reading your script, or catching your performance in a web series barely anyone watched. It’s still a win.

Remember too that your art is PART of your life, not your whole life. It doesn’t matter how passionate and driven you are, if all you think about when you’re sitting on that bus is the final destination, boy the journey is going to drag. You are going to get frustrated by the inevitable traffic jams and hold ups. You will feel like screaming every time the bus driver stops to pick people up and re-fuel.

Have other stuff going on in your life; it’s all experience, and experience feeds creativity. Have relationships, go on holiday, find a job that you enjoy or inspires you or at least gives you the freedom to write without having to worry about getting paid for it. 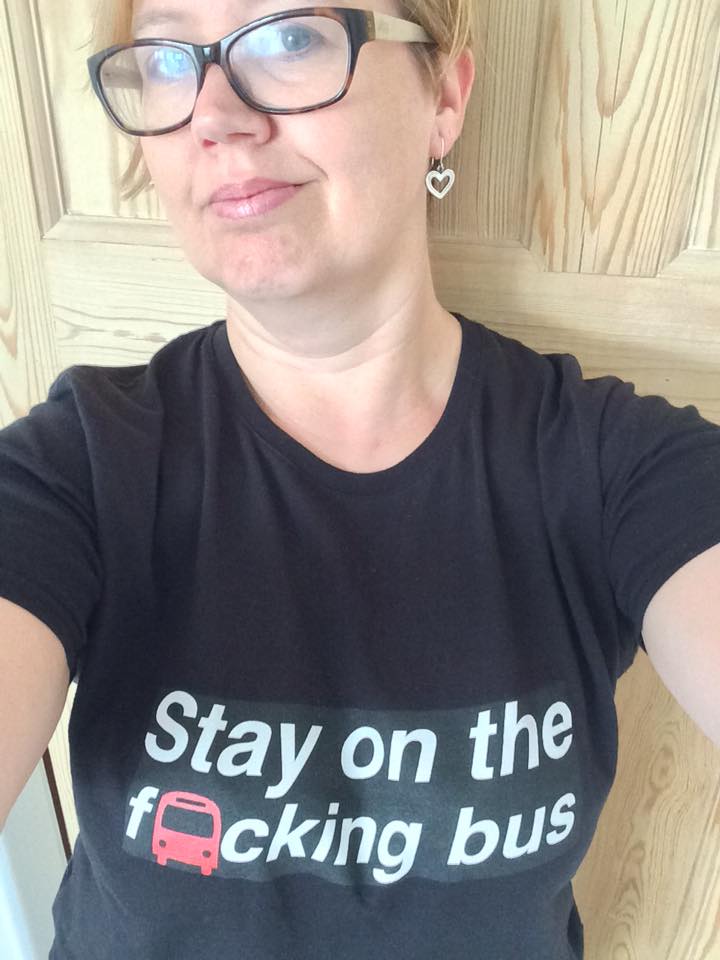 Sit back, relax and enjoy the scenery…

So because I didn’t throw in the towel when it felt like I was getting nowhere – I STAYED ON THE F*CKING BUS and I have the t-shirt to prove it - I now have an agent, a script optioned, and a book published.

Some days I can see the Hollywood sign in the distance. Other days, it feels like the bus has turned off somewhere and we’re driving down every dead end street in town, then backing out and heading off again in completely the wrong direction. But the main thing is, I’m still moving. 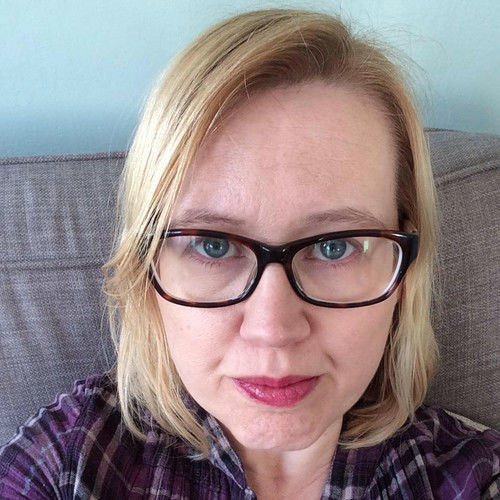 Fiona Leitch is a screenwriter and novelist living on the south coast of England.
She aspires to write like the lovechild of Nora Ephron and Richard Curtis and enjoys
freaking out her cats by trying out dialogue on them. Her debut novel ‘Dead in Venice’
is out in audio book form on 6th September, available to order now exclusively from
Audible.com. More information can be found at www.fionaleitch.com 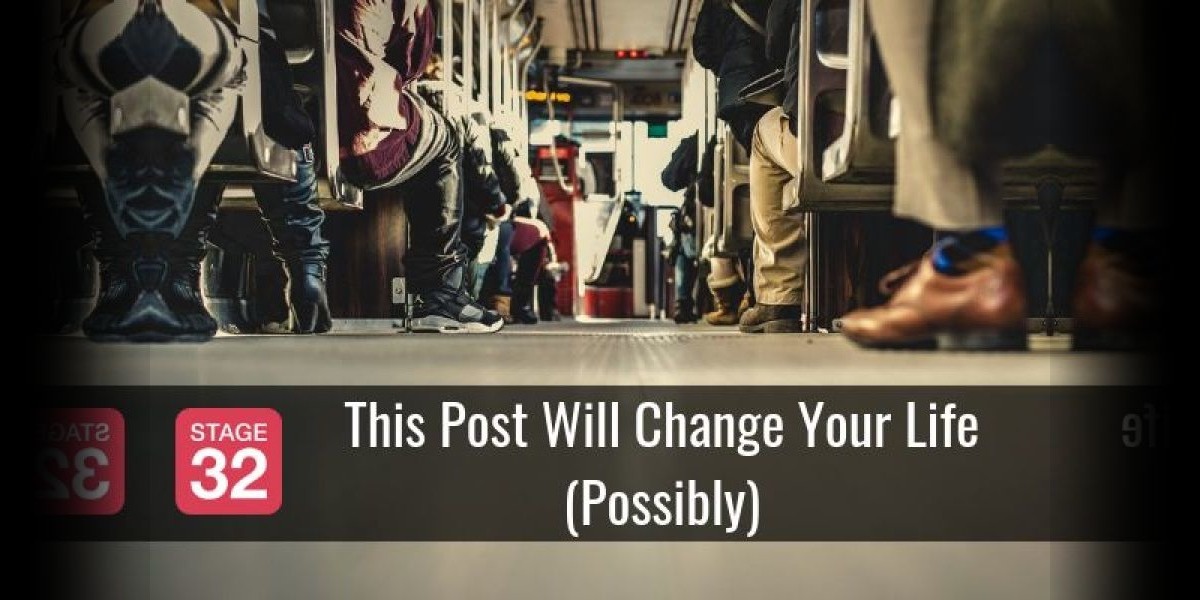