Cult Film Festival’s first edition June 16-19 in Trouville-Sur-Mer by French writer and TV personality Karl Zero who says “Cult is the hyphen between popular and visionary”.

Watch the Cult Film Trailer here Cult or Not Cult?

Slum Film Festival in Nairobi premiered the short film “Tales from the Slums” from Kenya and was shown in Films Without Borders, the charitable foundation working with young people from troubled countries, helping them make short films. It also screened during Cannes at UK Film Center’s BFI tent and was selected by the UN for its World Habitat Day.

The Slum Film Festival does not aim to legitimize the existence of informal human settlements, but to raise more public attention to them while promoting and celebrating the latent creativity of the people who live in such communities. 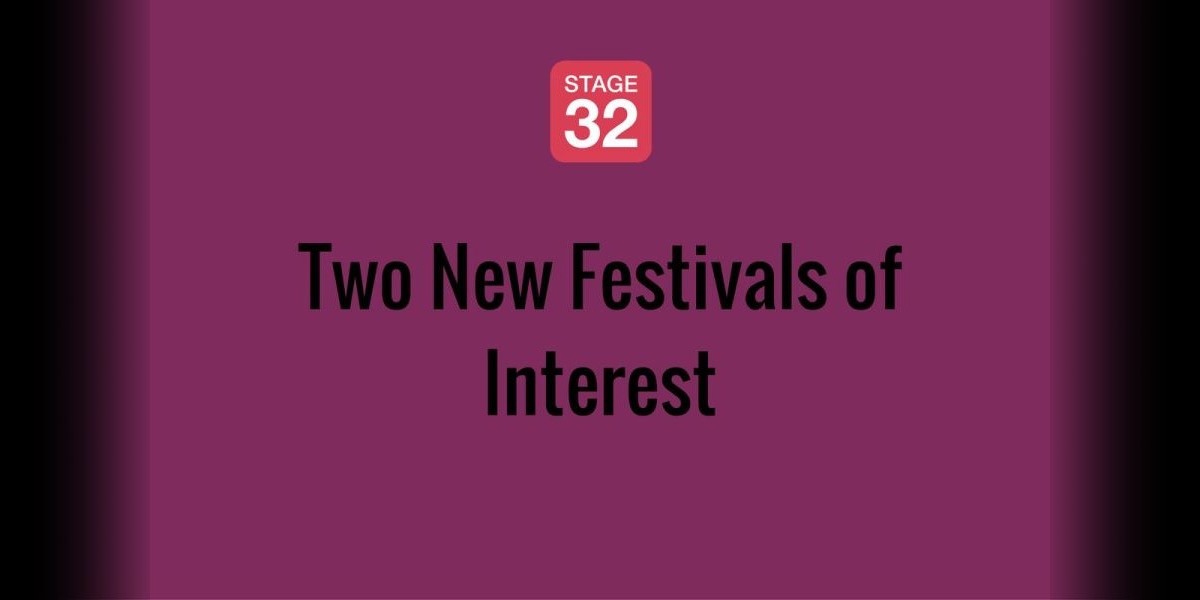