Although they are neighboring countries, Poland and Lithuania have not had much cooperation in the field of cinema until recent years.

The first initiative to boost cinematic relations between the two countries comes in the form of a journey for producers from both countries on a sailing boat last year. In fact, the Lithuanian Film Centre together with the Polish Film Institute and Film Commission Poland, established quite a unique project – an expeditionary workshop for Lithuanian and Polish producers on a route across the Baltic sea. Six producers hailing from Lithuania and six from Poland spent the days between 12 and 14 September 2015 on the deck of the Brabander and embarked on a voyage from the seaport of the Lithuanian town of Klaipėda. The sailing boat
reached the Polish town of Gdynia two hours before of the opening ceremony of the 40th edition of the Gdynia Film Festival. While traveling on the boat, the producers and the event’s moderator, Matthieu Darras, the head of programming at the Torino FilmLab, discussed potential joint projects that ranged from feature films, documentaries and animated films with common historical connections.
During the voyage, these film-industry professionals became the Brabander’s crew, working as a team, all the while sharing ideas, looking for coproduction partners and participating in creative workshops.

“It’s been a very, very long time since Lithuania and Poland hadn’t collaborated neither on coproductions nor within festivals. Sometimes they would invite some film but they haven’t done anything on a bigger scale. So, that’s why I had this idea to present Lithuanian cinema in a proper way in Poland and Lithuania.
Polish films are very well-known and that’s been done by cultural institutes in Poland. And then, the third important part was to push producers together, give them a chance to meet and see what comes out of it. And, my crazy idea was to put them into a space where there was no escape,” stated Liana Ruokytė-Jonsson, the Head of Film Promotion, Information and Heritage Department of the Lithuanian Film Centre and the initiator of the project.

A conference on the Klaipėda – Gdynia expedition was then held on 17 September 2015 during the Gdynia Film Festival where the film and sailing event was presented by the participants as well as an overview of the coproduction
possibilities between Poland and Lithuania.

The fostering of Lithuanian and Polish relations did not end there. As a matter of fact, at the 7th edition of the Meeting Point Vilnius industry event organized within the framework of this year’s Vilnius Film Festival, there was a special focus on Poland, with special attention given to Lithuanian–Polish coproductions. Indeed, a panel discussion on the future of regional coproductions between the two countries was held during the event, with Robert Balinski from the Polish Film Institute, Rolandas Kvietkauskas from the
Lithuanian Film Centre and Roberto Olla from Eurimages as speakers.

“Because the Lithuanian Film Centre has this close relation with the Polish Film Institute and the entire Lithuanian film
industry wants to have closer relations with the Polish film industry, this year at the “Meeting Point Vilnius” event there is a bigger emphasis on the Polish film industry. Yesterday, we had a panel about the coproductions between Lithuania and Poland and we have many Polish films screening at the festival; we have many industry guests and journalists from Poland,” said Rita
Stanelytė, the head of “Meeting Point Vilnius”.

There are three Polish-Lithuanian coproductions going on at the moment, out of which two were the result of the film and sailing event. They were presented at the“Coming Soon” sessions at “Meeting Point Vilnius”: the historical documentary "Habit and Armor" directed by Pawel Pitera and produced by Dorota Roszkowska and Kęstutis Drazdauskas and "Crisis," Andrius Blaževičius’ debut film.

The third Polish-Lithuanian coproduction presented at the session is Eastern Business produced by Iuliana Tarnovetchi. Another Polish-Lithuanian coproduction that also includes Norway is "The Man Who Knew 75 Languages" by Anne Magnussen and Pawel Debski, a hybrid film that combines creative animation and acting. It is produced byŽivilė Gallego, who also produced "The Summer of Sangaile."

As far as the future of the strengthening of Polish-Lithuanian cinematic bonds is concerned, the next step, according to Liana Ruokytė-Jonsson is to figure out whether the funds can do something for these coproductions, “create something similar like coproduction funds for two specific countries. Poland has a very good initiative in the form of the Polish-German Film Fund that funds German and Polish coproductions. So maybe, it’s the next step of discussion to see how the funds can make it easier for the producers from Poland and Lithuania to coproduce together,” stated Ruokytė-Jonsson. In her opinion, this does not mean
that the Lithuanian Film Centre will fund the projects no matter what, as quality matters as much as the help to find an easier access to funding.

Finally, Poland will always be in Lithuania’s focus, as “it’s our neighbor country so we will definitely focus on Poland in the long term,” Ruokytė-Jonsson added. 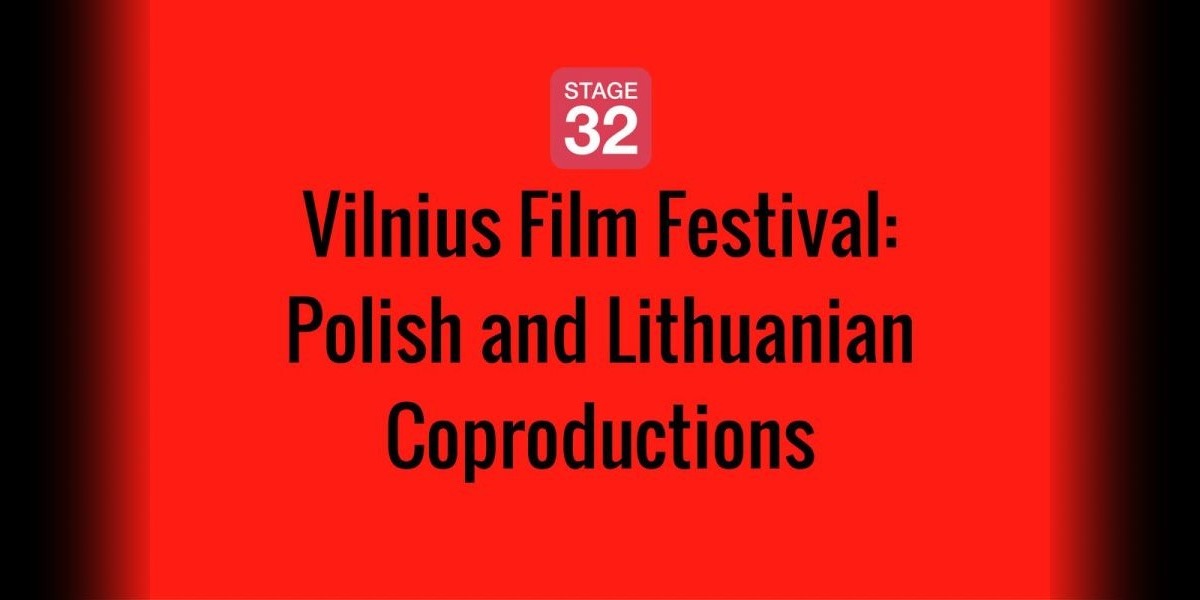