Lise Romanoff, Managing Director/CEO of Vision Films states, “We are so pleased to be joining the SPHE family who has a proven track-record of success in the U.S. and Canadian home entertainment market. Our distribution agreement will be instrumental in the growth of our home entertainment division, further ensuring our role as one of the premier providers of independent films in the marketplace.”

The thriller “Desiree”, based on the best-selling cult novel Dermaphoria by Craig Clevenger, will be released September 27th and centers on a chemist caught in a cat-and-mouse game after creating a recreational drug that the syndicate desires. Starring Ron Perlman (“Hellboy”) and Walton Goggins (“The Hateful Eight”), the film is being described as “Memento” meets “Breaking Bad”.

From executive producer Mel Brooks comes his son Nicholas Brooks’ directorial debut, “Sam. Sam” a comedy about a womanizer who must learn how to value women by mysteriously becoming one himself. Starring Natalie Knepp (“The Night Before”), Sean Kleier (“The Intern”), Morgan Fairchild (“Beverly Hills Chihuahua 2”) and Stacy Keach (“Nebraska”), the film will be available in October across all DVD and VOD platforms.

Halloween and family offerings include ”The Hybrid Family” about two young teenaged siblings who are vampire-part-witch hybrids, starring Paul Sorvino (“Goodfellas”), Carolyn Hennesy (“General Hospital”), Mojean Aria (“The Bronx Bull”), Leanne Agmon (“Blue Bloods”), and directed by Tony Randel. ”Nessie & Me” stars Michael Pare (“Eddie and the Cruisers”) and Toni Hudson (“Places in the Heart”)and is about a hero that is a very misunderstood sea monster.

When asked about the future of the Vision Films’ DVD and VOD label, Romanoff stated, “Vision Films has an eye towards acquiring top-notch independent feature films that entertain and inspire audiences. Good old fashioned feel-good movies will never go out of style.” 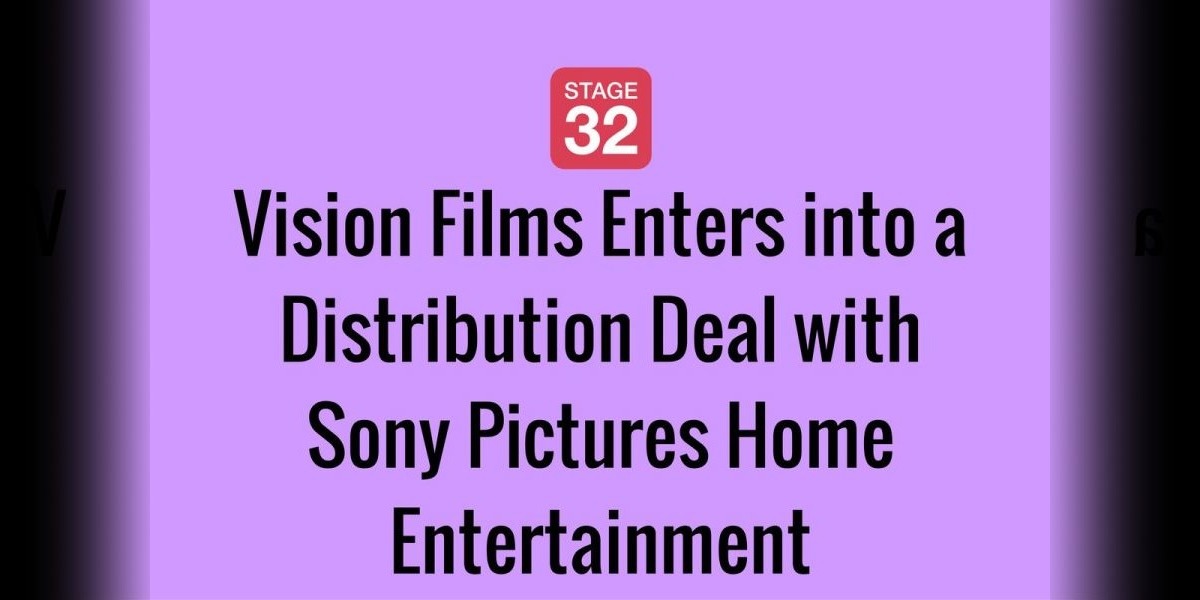