Part 2 : What To Do While You Wait For Your Big Break

Posted 4 years ago by Laurie Ashbourne

I reached out to Tiffany Boyle from Ramo Law, whom I met through Stage 32 and worked with on some other projects, I recalled her saying she knew of an animation distributor, so I asked her if she’d send the pitch package to them, she did and they came back with something along the lines of, it wasn’t the type of material they were looking for at the moment. But she did know of another entertainment company that may be interested. She sent it off, and voila´ we are now in agreement to get it going. The project that started as CLEOPATRA, but I had changed to THE LAST PHARAOH, is now alive and well and entitled, CLEO. For argument sake, let’s say that diorama considered slutty was created in 1995, the script was rewritten in 2015 (twenty years later) and will likely be released in 2020, 25 years later. Not all projects take 25-years but I do know FROZEN had been kicking around development for over 30.

So the moral of the case study is, use your network.
Now, as mentioned I never recommended for anyone to get into animation. I had been working in live action since I left Disney. In various capacities, the most of which involves writing. In the years before I dusted of CLEO, I had my hands in countless scripts — some my own, but a ton of others in a work for hire capacity. I’d say over the last five years I’ve had my hand in at least 2-dozen projects, whether it be a treatment, rewrite or start from scratch.

Many of these projects are just now seeing the light of day, 5 to 6 years later. One treatment that finally got turned into a script is now in development at Cross Creek, another is a rewrite that I did through a production company that I met through Stage 32 that has just recently secured funding and is in casing, another is in post-production, it’s a live action script and book that I wrote from scratch and I also produced a small animated segment that is an insert in the film. Another is a treatment that I wrote 5-years ago, based on true story and the family has just now circled back to me for the script, because the producer they were working with wasn’t able to get it going and there are interested parties waiting for it.
So here’s the deal: Had I just written these as one-offs like so many do, and shopped just one at a time, like so many do — hanging all of my hopes and dreams on the yes that would get me my big break, I would not be here today. I can’t tell you how many people I know who shop the same script for years, they enter contests and even win awards yet can’t understand why a studio isn’t writing them a check…
Show business is just that, a business. The reality of our production landscape nowadays is not one where a studio is going to buy your property, finance it, distribute it, and get it cast, all in one deal. There is a reason you see so many production company cards in the credits for a film. It takes that many yeses. That many to get behind, to line up the financing, to line up the distribution, to line up the cast and crew. BUT the more you know about these aspects or can take on yourself, the easier it will be to get those other yeses. It takes more than just a good story nowadays; it takes years.
So the answer to the question, what do you do while you’re waiting? Is number one; you network. 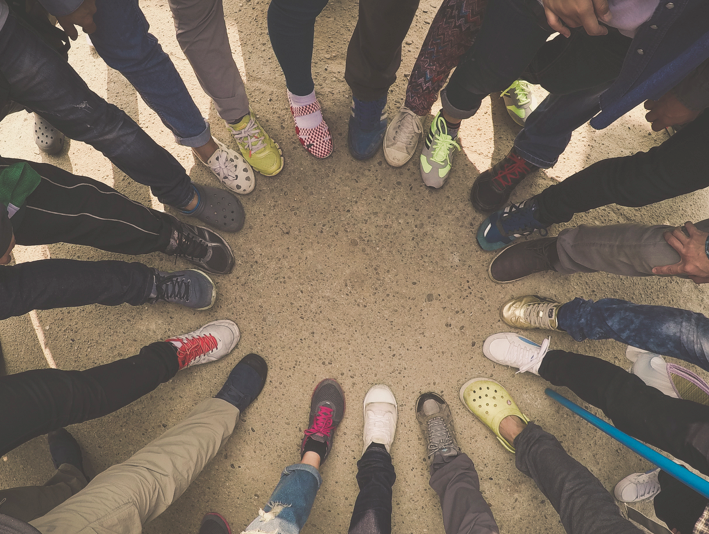 If I hadn’t had the network of Stage 32, I would not have an animated feature in production right now. If I didn’t meet and keep on good terms with the people who hired me to help with their projects, I would not be part of those productions going on right now.
The second answer to that question is, you produce more work. You continually produce work. Because it takes that long to see these projects hit the screen. Can something be written, bought and produced within a year? Absolutely. The lower the budget the better. How do you know if you have a low budget film? That’s where your networking comes in handy and that’s where this site comes in handy.
The point is, not to throw away your work or put it in a drawer and come back to it years later. The point is to trust the process.
Persist in your refining your craft, whether it’s acting, writing, directing. Persist in building your network and these two avenues come together and if you stick with it, your material will be made. And you will be that overnight success 10 years in the making.
Did I work on my animated feature everyday over the years? No, of course not. In fact I’ve not worked on it full time — yet. Trust the process; go with the flow. I used to tell my friend who passed away that very same thing… go with the flow.
Persist, but don’t get discouraged. It is hard not to, and forget the idea that it only takes one yes. Because it takes a lot more yeses. But it starts with one.
Think of your work, your babies, as the actual lifespan of a living entity. Just like a newborn has to be conceived, gestated for nine months before being born, another year before it starts to look like a human or possess a defined personality, or walks or talks… the process of that person’s life and the amount of time it takes them to discover who they are or who they want to be, is the same process your projects go through. Your craft goes from conception, to birth to maturity. You don’t give up on a life because you haven’t reached puberty yet. You persist so the by the time you become a mature, responsible being you’re poised to succeed. Your projects learn as they go and grow, and when they are ready for their big debut, they will walk on stage just as any human does.
Photo by Jonathan Daniels 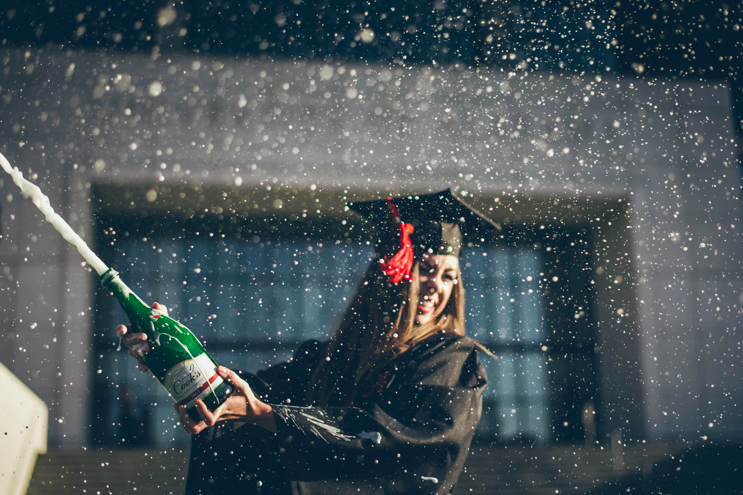 So network, create more material and use both of those avenues to persist and you will be an overnight success — however many years in the making.

"Either write something worth reading or do something worth writing."
If Laurie had to sum up her vision and value it would be with this quote from Ben Franklin. She was schooled in the Ben Franklin way (literally and figuratively, you can see that detail if you read to the end).

Story is Laurie's life, the hunt and thrill of finding a good one to the transcendental high of creating her own. But even old Ben knew that our creativity had to cross over into enterprise and to that end her value is that she makes stories work.

Whether on page, screen, home or web, from the idea to the final produced piece - it's delivered effectively by being emotionally driven to the audience and financially rewarding to the distributor.

Laurie's expertise lies in getting to heart of the story, writing it, and then producing it across the most appropriate platform(s): Animation, Feature Film, Documentary, Entertainment, Media, Publishing, Synergy of Marketing and Traditional Advertising into Digital, Web and Interactive.

She has performed as and hired staff for every aspect of film and transmedia production.

Currently a sought after script supervisor and longstanding reading judge and coverage analyst for The Austin Film Festival Screenplay Competition, one of our country's preeminent, and many other respected niche competitions that can launch your career. She also does this for many independent producers, writers and am consulting story analyst for Amazon Studios Feature Films

She also ghostwrites for feature films and television series. 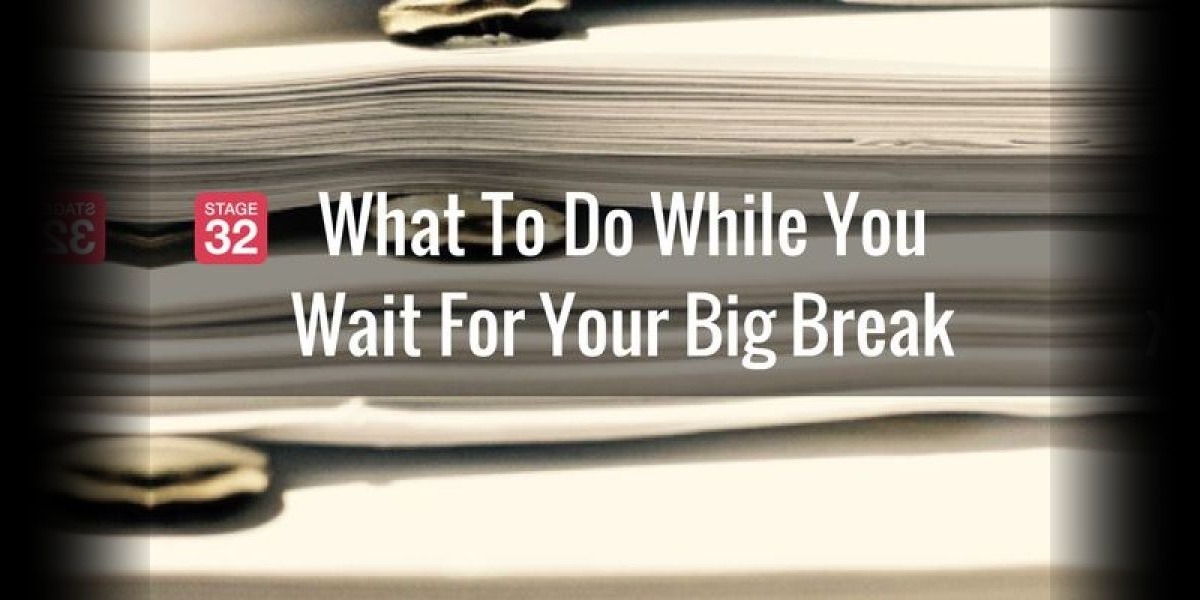