Posted 5 years ago by Tamaryn Tobian 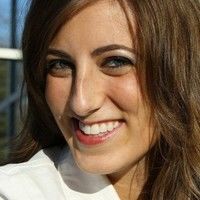 Most independent filmmakers forgo hiring a unit or film publicist in pre-production. There are many reasons they do this, but the most common one is that they don’t think they have it in their budget. The truth is, filmmakers can’t afford to make that mistake. Planning your publicity strategy in pre-production will give your film its best chance at success. Here’s a deeper look into why independent filmmakers should have a film publicist on their team from the get-go.

I’ve never understood the inclination to ignore creating a marketing and publicity plan. The argument I usually hear from filmmakers is “We don’t have the budget,” “That’s for the distributor to do,” or sometimes I hear “We didn’t have time.” But that’s short-sighted.

If the goal is to make a movie that a distributor will buy and that people see, why would you wait to start attracting an audience to your film? The time to start creating buzz for your film is the day you decide to make it. Well planned and well executed public relations will set your film and its team apart from the herd. Building an audience will only make your film more attractive to distributors—they love films with pre-buzz and a seamless transition with deliverables. This is also true if you’re planning to go the festival route—film festivals love it when films can help promote and attract audiences.

In today’s constant stream of content, audiences learn about and choose to view a film in large part due to its publicity. Whether you like it or not, your film is competing with Chewbacca Mask Mom as much as it’s competing with blockbusters.

Besides the obvious difference in budget size, the other big difference between blockbusters and most indie films is that studios don’t wait until post-production to start planning their publicity and marketing strategies.

Skimping on PR may mean missing out on funding.

Personally, I love working with media-savvy filmmakers. They understand the value that publicity, marketing, and PR bring to their film—and they know their limitations. These are the independent filmmakers who look to bring on an experienced film publicist who has added training in marketing, advertising, and business.

These are unique publicists who can pull complementary tactics from each discipline and build strategies that yield more bang for limited bucks. These are also the publicists who can help with finding PR dollars either through tactics like co-marketing or help with streamlining business efficiencies. In bigger budget films, publicity is often an area that can get bloated with inefficiencies and waste. As much as I may enjoy working on a bigger budget film project, one reason I love working on indies is that I dig the challenge of making a film known with limited resources.

Experienced and budget conscience independent film publicists are not only willing to work with you on your budget, but we can also be essential in helping you raise it. For example, if you’re planning a crowdfunding campaign during fundraising, we can help your campaign meet its goal. Publicists who also have a background in marketing can help with product placements and co-marketing opportunities that can help raise dollars for your film or help build an audience for it—making it more valuable to investors and distributors. Experienced publicists can also aid in refining your finance pitch.

I look for ways to capitalize on and create buzz around the deal announcement and main cast attachments. I look to partner with organizations relevant to the film project. I also look for strategic ways to increase the film’s social media presence. I help filmmakers along with their cast and crew activate their individual networks around the project—creating fans in the right and lasting way.

Hopefully, you’re already planning to do BTS. And if you’re not—what?! Capturing BTS is more than capturing the bloopers. It’s about capturing the story of production as well as giving yourself enough marketing materials to sell and promote the film—for years and years to come.

With unit publicity, the publicist is typically in charge of managing all the pieces and parts that go into BTS and the film’s deliverables. Scheduling BTS interviews and photo shoots, figuring out which stills photos need to be captured, and creating initial marketing concepts for the poster or social media are just some of the elements publicists take on to help give the BTS material a relevant shelf life.

Have a publicity plan for your film’s long-term success.

Bring on a publicist during pre-production to curate the content that shows your film in the best light. Work with him or her to develop a solid strategy and to have specific days in your production schedule for publicity. You’ll be glad you did. Not only will working with a publicist open up your schedule to deal with the inevitable production challenges that crop up, your publicist will also know the must-have publicity assets to get for the long term life and success of your film.

A passionate storyteller and skilled strategist, Tamaryn is the principal of Spectacle Creative Media. Spectacle Creative Media is a boutique public relations and brand strategy firm that helps filmmakers, independent content creators, app makers and technology companies, authors and publishers, small businesses, and nonprofits. In addition to making clients happy, Tamaryn is currently working to launch the Grand Rapids Film Society , serving on the Board of Directors of the American Advertising Federation West Michigan, formerly as its President, and serving on the AAF District 6 Executive Committee as State Director. https://www.stage32.com/profile/368957 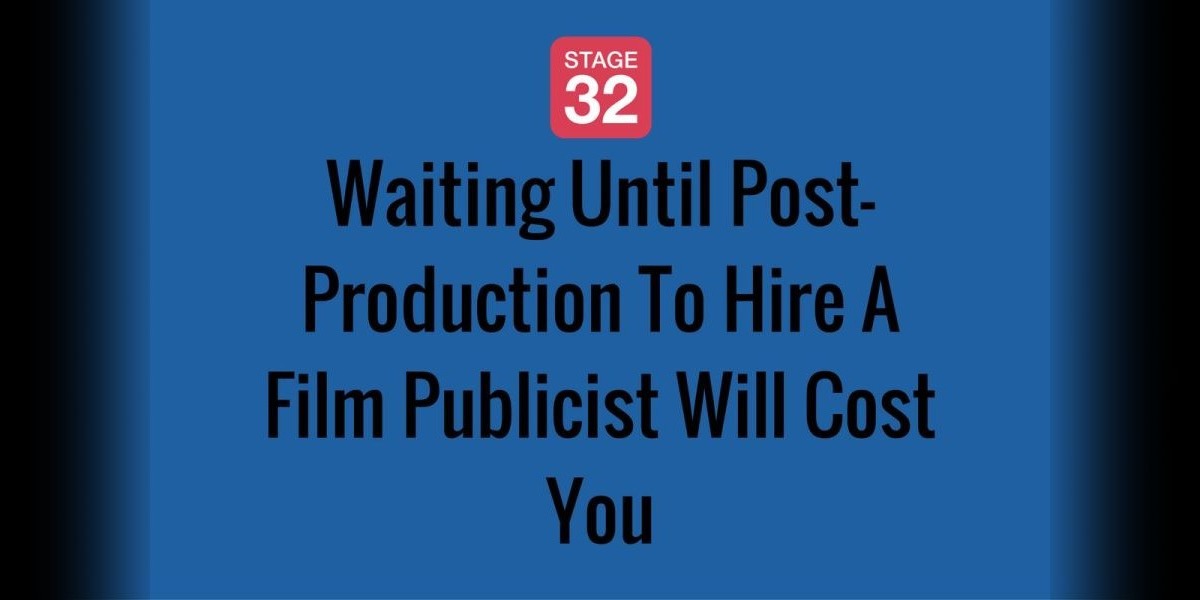