What Fish Can Teach Us About [Not] Giving Up

I have a secret to tell you.

About two weeks after my pilot shoot, I wanted to give up. And not just for that day. For about 45 days after that. And then forever, really. I was tired, burned out, frustrated with a crew member, and suddenly completely unsure of why I had just invested thousands of dollars to do what I did.

I wanted to give up.

My other half told me what I was experiencing was natural and that before long, I would be back in the saddle. Turns out what he said is true. Because even as we speak, I'm halfway through a feature film shoot (that isn't mine) as the Production Assistant to the 2nd AD. 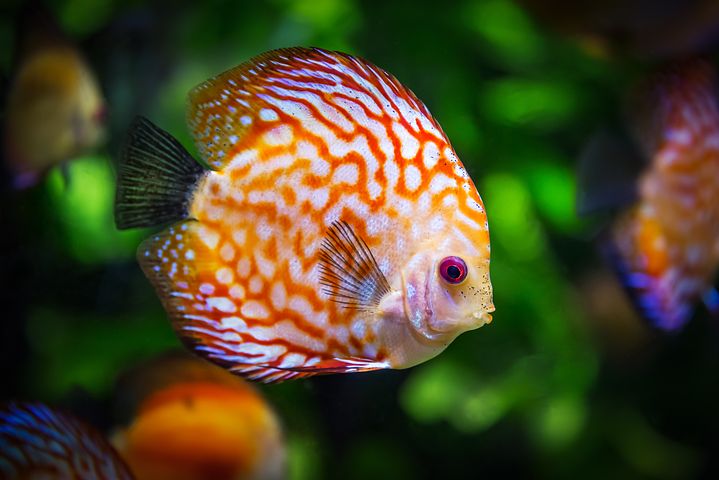 Understanding the biological mechanisms of “giving up” in fish may teach us about complex human behaviors.

The link to the article below actually dives into why this is true. (Wanting to give up and then get back at it again.) In a study conducted by Misha Ahrens at the Howard Hugues Medical Institute, the following was discovered:

"...in nature, giving up isn’t necessarily seen as something inherently bad. Realizing that an attempt to achieve something is not accomplishing its goal, and then stopping that behavior, can actually be beneficial. When confronted with a difficult challenge or obstacle, animals often "give up" to conserve energy between attempts or to identify other strategies to succeed— or reassess if the effort is even worth it."

So it turns out I didn't give up. I was just conserving energy to find out how to move on strategically. And here I am, working on a feature film in Syracuse, N.Y. After that, I'm playing game show host for a high school quiz show for WPBS for two weeks. (What a riot that gig is going to be!) Its a regular contract - that I would have missed out on if I had given up. Same with the feature film. So thank you Baby Jesus and all Fish everywhere, for this study.

If you feel like giving up, or maybe you already have, take a moment to read the article. There are fish involved. And fish are fun. 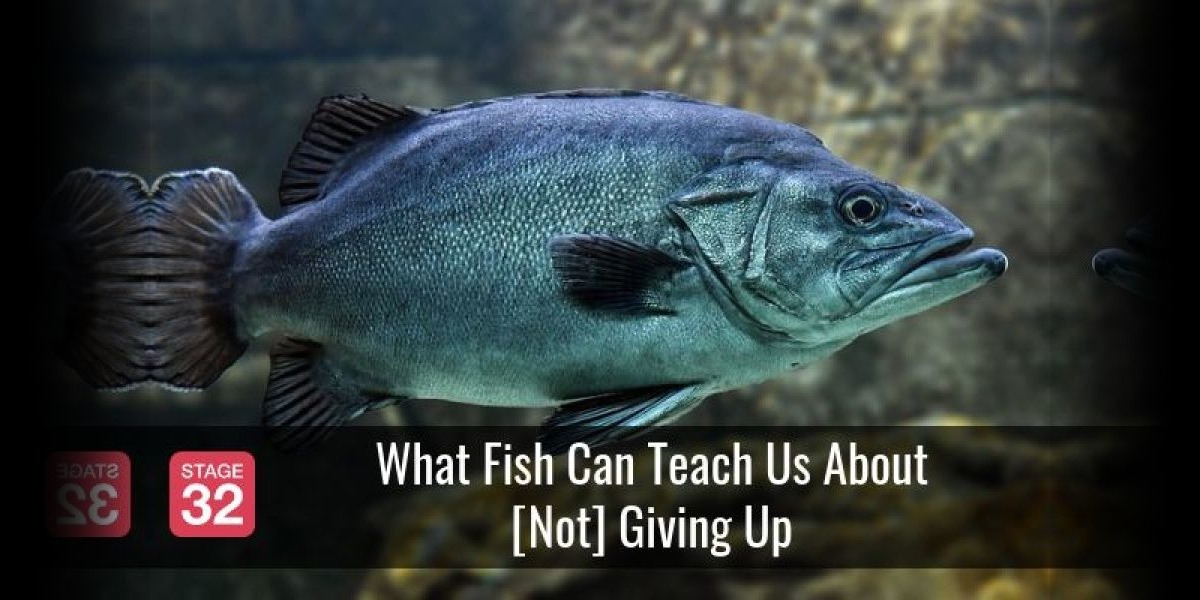