What I've Learned Composing For Film and TV

Posted 7 years ago by Mathieu Karsenti 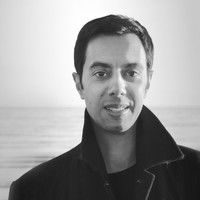 Stage 32 member Mathieu Karsenti is a professional music composer for film, TV and media with over 20 years experience. Today, on the Stage 32 Blog, he not only shares his journey as a composer, but discusses why music is so important and vital to the framework of a film.

Mathieu has studied at Poinblank College, Berklee College of Music online and at the Hollywood Music Orchestration Workshop under the tutelage of orchestrator Conrad Pope. For Intricuts music, Mathieu has composed and produced music for successful TV shows for BBC, ITV and Sky1 and for top TV production companies as well as UK celebrities. He truly knows the art of music in film and TV.


I thank Mathieu for his contribution to the Stage 32 Blog.

My journey as a composer of music to picture has been so far a non-straightforward one.


Whilst studying Applied Arts in France (graphic design, architecture, fine art, etc) I started off in my teens singing and playing guitar, writing songs, fronting a live band. I then started producing other artists on the UK Soul scene in my twenties and thirties, and eventually began editing music and composing on TV shows, short films and documentaries. I've worked on projects big and small, some very creative, others not so much.

And I came quite late into film, not knowing that I would be or wanted to be a composer. Being self-taught and not classically trained has given me a different look on the whole business of writing to picture. It also means I am aware of film scoring rules and that I am unconventional in my approach, thereby opening up a dialogue, aiming to create something fresh and new.

So let's take a look:

Firstly, music to picture is functional. It is at the service of the film, it enhances a TV show and most of the time it gives it an identity. It's not meant to be heard on its own like concert music, but when it is played away from the film, it sometimes sounds as incredible as any concert music does!

Personally, I've always been a fan of films where the music blends in or subtly stands out in a very clever, non-invasive way. But most of the films we've grown to love and admire never really touched me because the music always stood out way too much for me: big romantic orchestral sweeps, bombastic drums, heroic trumpets … all telling me how to feel at a certain time, not giving me enough room to digest the film. And yet these formulas are still very much in use in most films worldwide because they work well.

But once in a while you hear a soundtrack that stands out without standing out, if it makes sense. It represents the essence, the soul of the film so well, it's like a perfect match! That reminds me why I love scoring.

Secondly, I feel that music for film and TV is a bit of a dark art. Most TV execs and film directors or producers want music but they don't know what kind. So instead of involving the right composer in the creative process, they pick something they like and ask you to recompose it with some minor changes because they can't clear the rights to the original track. Fair enough. But this is where 'music to picture is functional' is taken literally. We're trying to get from A to B without really enjoying the journey!

Hence, we're left with too many films with music that emulates other established composers, and too many predictable moments we've already experienced brilliantly in the original films.

On a smaller scale, in my work I was lucky enough to experience both sides: being asked to recompose existing music and being consulted as a composer to create something new that suits the project like a glove. Obviously, the latter case scenario is the best one! And it always baffles me why directors or execs would want it any other way, except for financial reasons.

This is your chance to add the cherry on the icing by having a bespoke score that enhances your project, that creates a true identity, that makes it stand out and…. well we want something like Inception!

But a good scenario that works for me is when I'm given tracks as a starting point of inspiration: the page is blank and the director gives you the colours they want you to use.

The other thing I've discovered is how little value or respect some people place in music. We need it. Without it, the film is weird, empty. And yet, people aren't willing to pay much for it, if anything at all.

They'll use affordable music libraries even though everybody else can get the same tracks, they'll ask you to work for free for your portfolio, and they'll cut the film to a temp track rather than involving the composer early on. In this case, music is more of a commodity than an ally in your project.

On a positive note, here's why I think music is so important and how composers can help with your film:

So this is music as seen from a composer's side of the table. I think the power of music is so strong, it really can save an average film, add creatively to an already brilliant one or it can also ruin a cinematic experience for the viewer.

These are my views and my own experiences, but generally speaking a little trust and respect in our craft and our creativity will go a long way, without costing the earth. And, working together, involving us into the process, understanding how important music is, can only be a good thing on a human and creative level.

As always, Mathieu is available for remarks in the Comments section below! 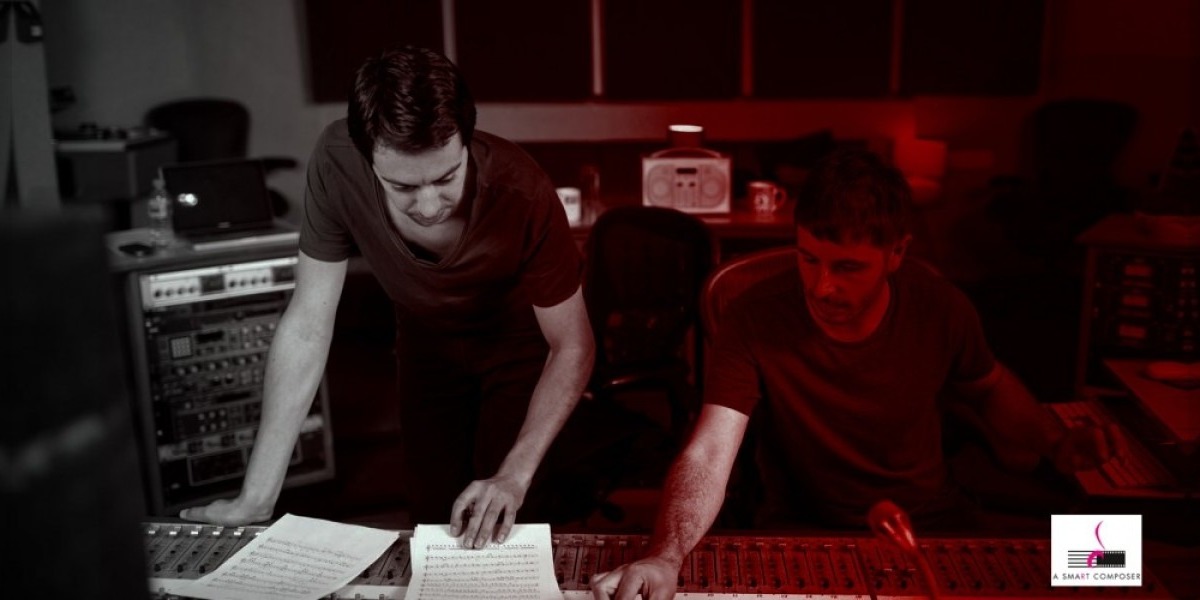