Posted 7 years ago by Ed Lieberman 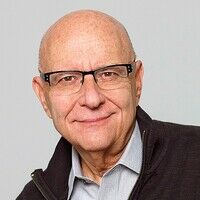 Today's guest blog comes from Stage 32 member, voice over artist and actor, Ed Lieberman.  After years as a CPA, one day Ed decided he needed stress relief from his day job. Little did he know that a budding voice over artist was emerging...and that it had been there since 5th grade.

Ed takes us on his journey, which starts as the May Dance Festival announcer when he was a kid, then weaves it's way into being the voice for Taco Bell, working with Jon Lovitz on High School High, and ultimately lands him as an "in-show" voice on Big Bang Theory.

Along the way Ed shares with us the obstacles he faced breaking in, how he landed an agent and the support he had around him through it all.

No two creatives journeys are the same, and this is no exception.

I thank Ed for his contribution to the Stage 32 blog.

So... I needed some stress relief from my day job (CPA and Business Manager for high net worth individuals). That’s how my acting career (on-camera and voice over) began.

I asked my wife to bring home the continuing education catalogue from UCLA. Looking for an art class, flower design, photography or anything to relieve the stress, my eyes focused on a Voice Over class taught by a local radio disc jockey. Coincidentally, I had just met a voice over actor the night before. I really did not know anything about the acting or voice over world. I was never exposed to anything creative as a child, although I was chosen to be the May Dance Festival announcer in the fifth grade! Well, If I was an announcer in the fifth grade...then this voice over class must be for me (more than 40 years later). 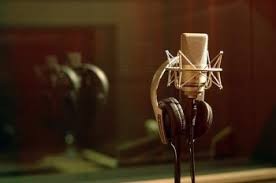 The first night, there I am: headphones, a microphone, a sound booth and mingling with real “actors”. I was a kid again, and immediately forgot about the stress of my day job. The actors in the class asked how long I had been an actor. I told them I was an accountant and this was my first night. They suggested that since voice over work is really acting behind the microphone, I should join an improvisational comedy group and learn to act.

Remembering how I loved seeing “The Committee”, an Improv group that performed every weekend at the Tiffany Theater on Sunset Blvd, I joined an Improv Group in Santa Monica. I was the first one on stage at the orientation, and now I had another stress reliever. 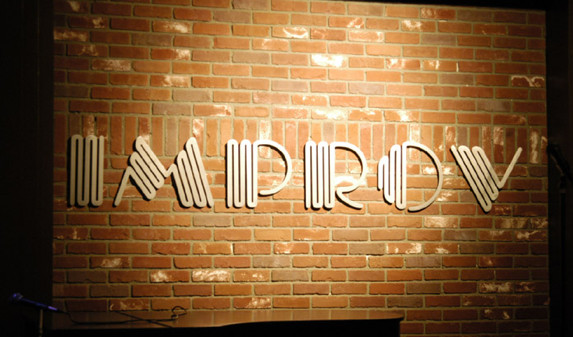 One night after performing with the Improv group, a casting director from the audience approached me. He said he wanted to cast me as a featured extra in a movie with Joh Lovitz. I immediately became angry and asked which of my friends put him up to this. I did not think it was a funny prank. Really...me... a CPA just looking for stress relief...doing a movie with Jon Lovitz?!

I worked two days on High School High starring Jon Lovitz. I played a school teacher (I was a featured Extra). There were many Extras, but only 5 “Featured Extras”. At the end of the two days only the Featured Extras were handed Pink Vouchers with the letters SAG on top. The next day I told my acting friends about getting these two SAG Vouchers. They told me if I could get one more, I could join the Screen Actors Guild. Wow. I now wanted that third voucher so I could boast that I was a member of the Screen Actors Guild. 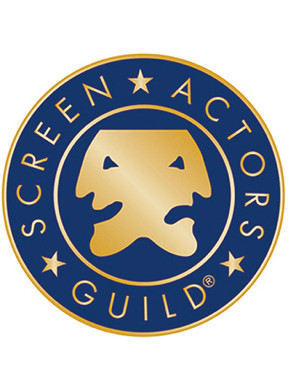 Luckily, my neighbor was a TV director. He was directing JAG at the time. I called and told him I needed one more SAG Voucher. After he stopped laughing, because he only knew me as a CPA, he said Central Casting would be calling me. I worked a night on JAG where I played a general at a party, and left with that ever so precious third pink SAG Voucher.

I was now a member of the Screen Actors Guild! I was taking Voice Over classes every Monday night, taking on-camera acting classes on Wednesday nights, and doing Improvisational Comedy on Saturday nights. I was still working full time in the CPA firm which I founded. By this time I had 5 partners and 25 employees, but the stress level was much lower than before my acting career began.

Now, because I was naïve to the industry, I wanted a talent agent to do on-camera commercials. My headshot looked great, and I met with many agents, but they were all turn downs. Then, the headshot photographer referred me to Tony. Tony wanted to sign me! I signed the contracts with Tony, called my wife and said, "I am not sure what I just did, but I have a talent agent. I booked a commercial for an English beer company on my second audition!" 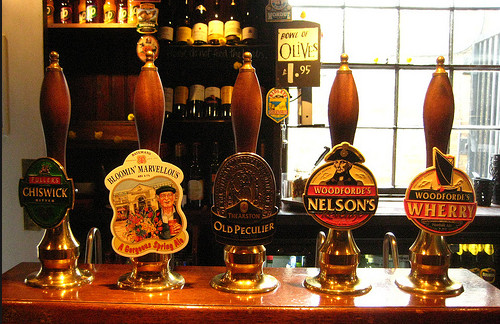 This was fantastic, but I really wanted Voice Over work. The casting director that taught the classes I attended said I was ready to do a demo reel. This was after almost two years of training, every Monday night. She produced my first demo. I sent the demo to many VO agents - all turned me down.

My casting director/instructor told me she would introduce me to a VO agent because I had worked so diligently at learning the VO craft. She told me it was not her practice to do this, so I should keep it quiet. The agent she introduced me to had already turned down my cold submission to him. At my meeting with him he looked me in the eye and said, "I am only taking you on as a favor to the casting director that referred you." He said, "Do not expect much."

I did not care why he took me on...I was just so excited to have a VO agent!

After my second audition in his recording booth, he called me one morning and said “He is a believer”, as he told me I had booked six Taco Bell Radio spots. 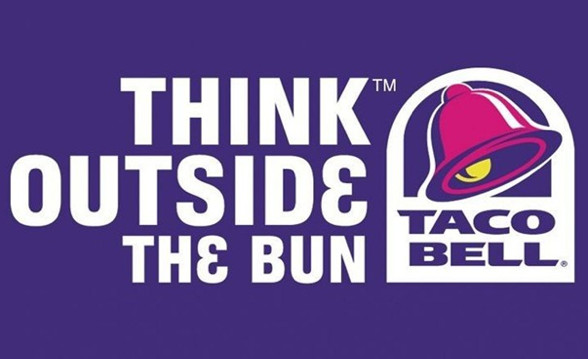 So, that’s how my acting career started. From being chosen as the fifth grade May Dance Festival Announcer to Taco Bell Radio spots at the age of 45. The challenges of becoming a CPA were nothing compared to the challenges of becoming an actor. I am proud of both. Most recently I have performed “In Show” voice overs for three episodes of The Big Bang Theory! I am also the voice for an interactive museum exhibit at the Oklahoma Memorial and Musuem.

My advice to you is to rise to life challenges .....you never know where your stress reliever will lead you.
Like this blog post? Please share it on social media (Facebook, Twitter, LinkedIn, email etc) by using our social media buttons at the top of the blog. Or post to your personal blog and anywhere else you feel appropriate. Thank you. As always, Ed is available for remarks and questions in the Comments section below!
0 4
SHOW MORE 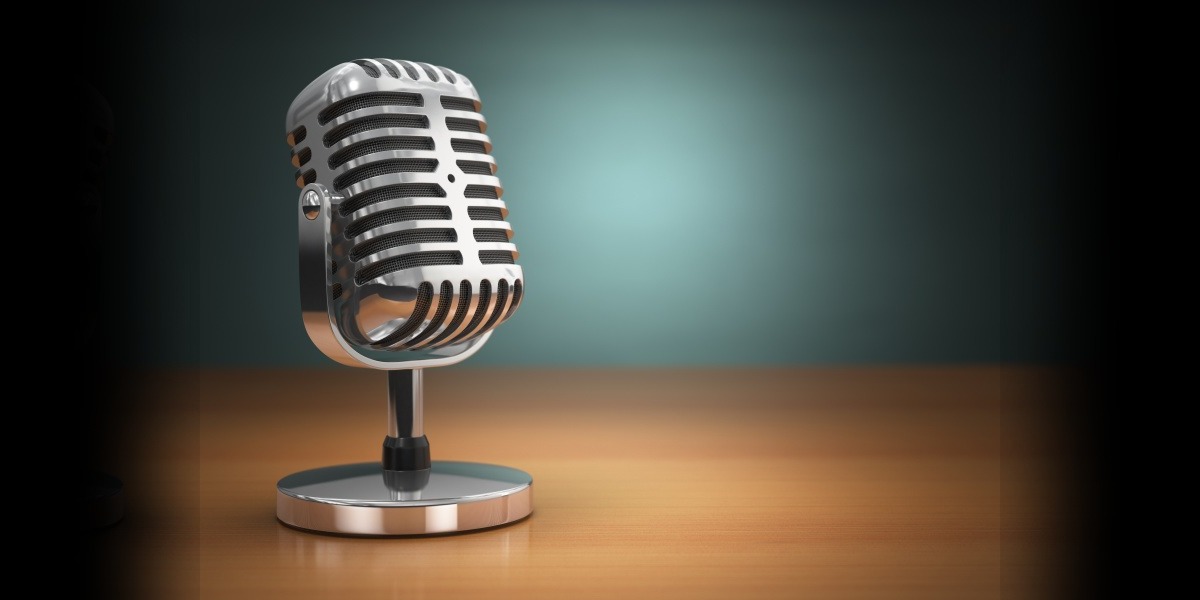