What is the Difference Between Crowdfunding and Crowdsourcing? Step Inside.

In response to questions about my book Crowdsourcing for Filmmakers: Indie Film and the Power of the Crowd, I will be releasing a series of videos every Tuesday over the next several weeks that dive deep into the process, how I came to write the book, and how putting crowdsourcing into action can change the trajectory of success for your project and you as a filmmaker.

I look forward to sharing the videos with you, and hope you glean something powerful from each and every one.

There is a massive difference between crowdfunding and crowdsourcing, yet the line between the two often remains blurred. Let me start by saying that Stage 32 was created using crowdSOURCING. By moving and engaging a crowd who, in turn, moved and engaged more of a crowd, Stage 32 quickly grew to boast hundreds of thousands of members.
Today, there are over half a million of you.
Click the video below to learn the difference between crowdFUNDING and crowdSOURCING, why it matters, and then keep reading and watching to discover how it can make a difference in your own project.
Want to learn how RB's book Crowdsourcing For Filmmakers: Indie Film and the Power of the Crowd came to be? Check out the videos below:
What is the Book About?
;
Why did the American Film Market Choose the Book to be Part of their
Prestigious AFM Presents Series? 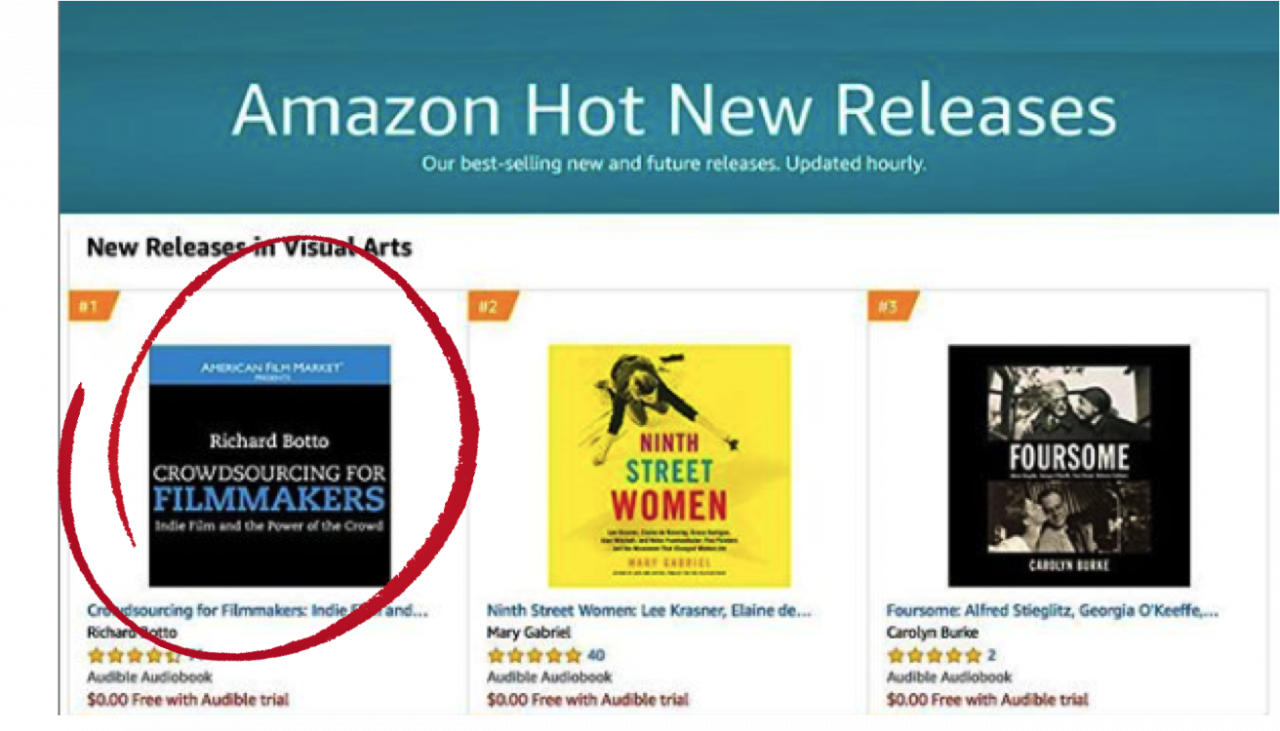 Crowdsourcing for Filmmakers: Indie Film and the Power of the Crowd has become one of the best-selling titles in the multi-decade history of Focal Press/Routledge. The book has garnered over 80 5-star reviews and has reached #1 in 6 film and business on Amazon/Audible!

Want a hard copy or e-reader?

The Audiobook also debuted as a #1 New Release on Audible and was featured on the Audible platform as the Featured Audiobook of the Day. Choose your country below and download it today! 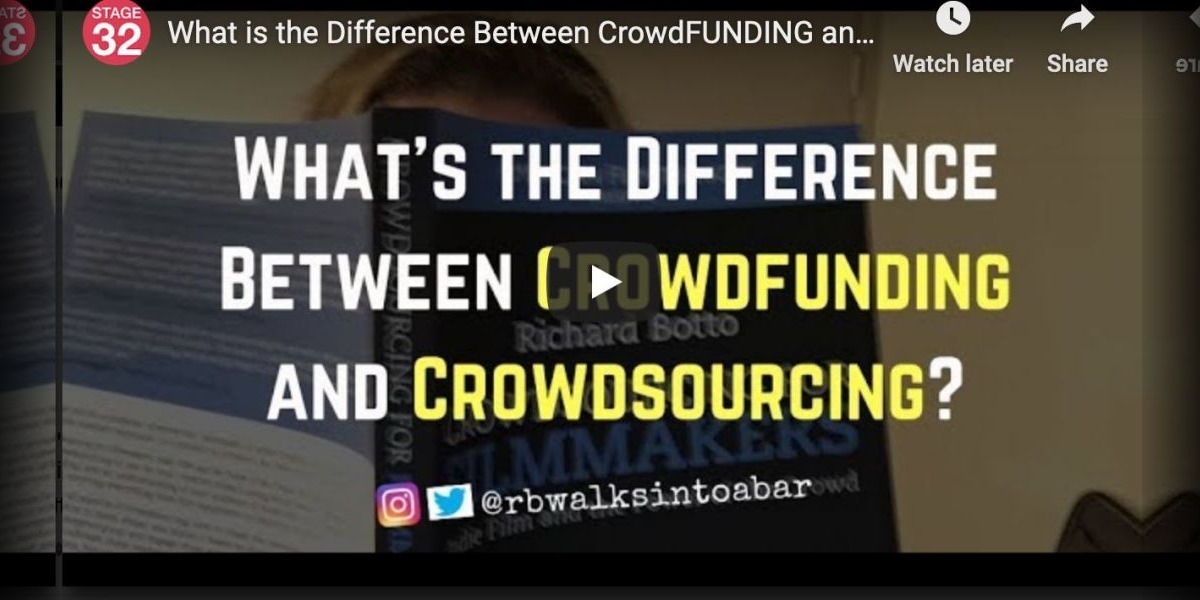