Posted 6 years ago by Tyler Ruggeri 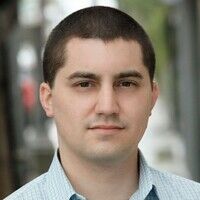 One of my favorite features on Stage 32 is the “Desert Island” section of the user profiles. For a site that’s dedicated to facilitating connections between creatives, there’s no better icebreaker than forcing everyone to commit to a perversely short list of only ten films to be stranded with until the end of time. Of course, I spent about an hour putting together my list while I was supposed to be doing other things – and the end result was surprising.

If you’ve made your selections (or thought about them), take a quick look and see if you can figure out what they all have in common. The first thing I did was calculate the average year my picks were made. It came out to 1970, right at the beginning of a historic renaissance in studio filmmaking, when the counterculture breakthroughs of the late 60s (like The Graduate, Bonnie & Clyde, and Midnight Cowboy) began to transform the industry and lead the way for auteur-driven classics: a seemingly endless list including The Godfather, Taxi Driver, Network, Chinatown, and many more.

This puts my list’s average squarely between the idealized Golden Age of Hollywood and the modern era of Spielberg-ian summer movies and tentpoles. At first, you’d think these diverse, decades-long shifts in pop culture would have nothing to do with each other. But then I discovered that in my rush to overanalyze, I’d overlooked something painfully obvious: each one of the films I’d chosen had a strong, distinctive, and altogether singular lead character.

Five of my ten choices even had a character’s name in the title! From my oldest pick (1938’s Bringing Up Baby, in which Katharine Hepburn plays a daffy, leopard-chasing heiress) to the newest (1994’s Heavenly Creatures, a creepy and moving tale about an obsessive friendship), each character and the world they inhabit would be out of place in any other film.

The point is, whether you’re talking about Rick and Ilsa, Travis Bickle, or Marty McFly – none of whom made my list, but all of whom deserved to – you’d be hard-pressed to imagine a cinematic universe without them.

Which brings us to 2015. Without regurgitating an overused argument, let’s just say that today’s protagonists aren’t so much characters as they are avatars – audience surrogates manufactured to be “a window into the world of the story,” “our eyes and ears,” and other development exec lingo dictating that your lead character must represent EVERYBODY. As you’ve probably experienced, this makes it awfully hard to create a three-dimensional human (or creature – I don’t discriminate) who has to be their own unique person while simultaneously standing in for every member of the general public.

In my experience, the key to subverting this is creating characters who are specific but at the same time universal. Every year, a few of these creep into the system almost by accident. But coming up with them in the first place is hard enough, and getting them past the receptionist is even tougher.

The best character-driven piece I’ve seen so far this year actually wasn’t a movie. It was Jeanine Tesori and Lisa Kron’s musical adaptation of Alison Bechdel’s graphic memoir Fun Home. Musicalizing a graphic novel whose protagonist is alive and well (and the author!) sounds like a fun task for masochists, even more so when you consider the subject matter: Alison’s coming of age as a lesbian around the same time her father, a closeted gay man tortured by his repression, committed suicide.

Instead, what makes Fun Home great is the same thing that makes it (as our favorite studio execs might say) “difficult.” The play opens with the adult Alison at her drawing table, beginning to write. A moment later, her younger self appears – a ten-year-old tomboy in 70s-era slacks. The younger Alison sings out to her unseen father: “Daddy! Come here, okay? I need you.”

Strip away every other element in the scene, and we instantly know exactly what this story is about and what Alison needs to overcome. Alison’s childhood self then beckons her dad to “play airplane” with her by hoisting her in the air with his feet. This want, her desire for physical contact, is a brilliant and active way of externalizing Alison’s inner conflict: she yearns to be acknowledged and understood by her parent. There isn’t a single person in the audience who doesn’t know how that feels. Fun Home has only been going for less than a minute (check the CD if you don’t believe me), and already we can’t look away.

This is the kind of sophisticated but accessible storytelling that will help other writers tell their own stories without succumbing to formula. The character of Alison is a middle-aged lesbian. She’s from rural Pennsylvania. She grew up in the 70s. She is an artist. These are all very specific things that not everyone has experience with, yet the beauty of Fun Home is that its emotional drive is designed so that all people can relate. When creating your characters, it’s important to remember that representation and identification are two entirely different things.

But don’t take my word for it. Fun Home won five Tony Awards, was a finalist for the Pulitzer Prize, AND made gobs of money at the box office.

So when I go to the movies, I’d like to see more screenwriters embracing these principles and not giving in to the pressure of being “more commercial.” A story well told may not automatically be a commercial one, but a universal approach to character will always broaden its appeal. The lovely folks at Stage 32 asked me to do a webinar and I had no idea what to teach, which led to me stalling by making my list of desert island films, and well… now you see where I’m going with this.

I couldn’t be more excited to speak on a topic I care about very much, and I look forward to discussing with those of you who can join us.

Tyler Ruggeri will be teaching a Stage 32 Next Level Webinar titled Writing The Cinematic Protagonist: Creating Multi-Dimensional Lead Characters on Wednesday, October 2nd at 1pm PST. You read more about it by clicking here.

Tyler Ruggeri is a writer with over a decade of experience on both sides of the entertainment industry. His original screenplay THE MAKING OF ROCK HUDSON sold to veteran producers Celine Rattray (THE KIDS ARE ALL RIGHT, BERNIE) and Trudie Styler (MOON) of Maven Pictures. He is currently adapting a critically acclaimed non-fiction book and writing an original action drama.

Prior to his writing career, Tyler was a talent manager at Exile Entertainment, where he represented screenwriters and directors while developing the company’s slate of projects. He signed emerging filmmakers including Lee Patterson (Nicholl Fellowship winner for SNATCHED) and Damien Chazelle, whose film WHIPLASH was nominated for five Academy Awards (including Best Adapted Screenplay) and won three, as well as the Grand Jury Prize and Audience Award at the Sundance Film Festival. In addition to WHIPLASH, scripts he developed with clients have sold to A-list producers/financiers, appeared on the annual Black List, and garnered industry attention and assignments from major studios.

Apart from screenwriting, Tyler has written advertising and web content for companies such as Baseline, AwesomenessTV, and Tool of North America. He has also served as a development consultant for independent shorts and features. His expertise ranges from story analysis and adaptation to rights issues and Writers Guild arbitrations, with a focus on shaping both the project itself and the writer's individual voice.

Tyler is a graduate of Emerson College and began his career in the development/acquisitions department of Focus Features, following dual internships at DreamWorks and Warner Bros. Pictures. 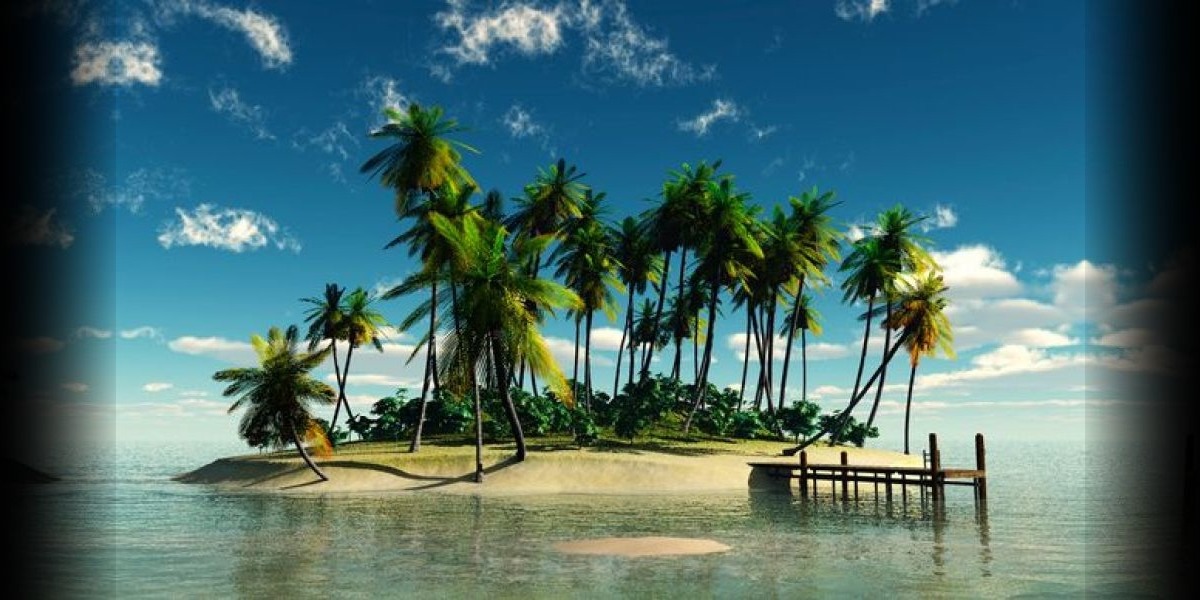