Posted 4 years ago by Sarah McKinney 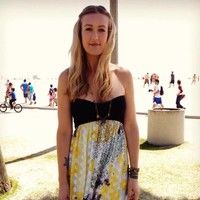 I have resented the question “What do you want to be when you grow up?” from as early as I can remember, which lands me in my sixth grade play wearing a tennis outfit, surrounded by classmates dressed up as doctors, lawyers, teachers and other professions that were sure to evoke prideful smiles from their parents, beaming at them from the audience. How the hell was I supposed to know? I was twelve. I liked tennis. I was good at it. And, having just returned to California after living in England for two years, I had my sights set on Wimbledon. A lofty goal, one might argue, but I stood on that stage feeling slightly embarrassed that I didn’t really know if that’s what I wanted to be, or if it was the right thing for me to pursue.

Perhaps this internal dilemma isn’t so uncommon, and helps to explain society’s intense celebration of those who claim to have always known the one thing they want to do with their lives. Deep down we all crave this clarity of purpose, and believe it will somehow make our lives easier. But, realistically speaking, how interesting is a life spent focused on just one thing? And isn’t hindsight 20/20, like a happily married woman claiming, “I knew he was the one!” when attempting to encourage single girlfriends (and failing miserably)? Contrary to being the thing we should all aspire to, doesn’t an intense singular focus on professional goal achievement simply give an individual permission to put blinders on, and block out any signs from the universe to the contrary, encouraging them in a different direction?

It’s as if, at times, we’re celebrating a lack of consciousness – an overly simplified, and male-dominant, view of the world. Don’t get me wrong, the persistence and hard work that goes into becoming the best in whatever field you choose is very commendable. And when it’s a heart-driven passion pursuit that leads to skill mastery it feels almost fated, which is a fascinating idea in itself. But I struggle to relate to those stories, and have always been more intrigued by people who experience “passion pivots” – distinct points in time when they change their career or life trajectory to better align with their personal passions – than those who always knew what they wanted to be when they grew up.

Years ago I was chatting with a close friend who was newly married, and I asked her, “Did you always know Jesse was ‘the one’?” I loved her answer, and have quoted her countless times since. She said, “No, I didn’t. But after every date I knew for sure that I wanted to see him again, and that eventually led us to spending our lives together.” The iterative nature of the journey she described, and the focus on present-time awareness informing whatever comes next, felt more tangible to me. Like a sigh of relief – I don’t have to attempt predicting my future; I can allow it to unfold.

All of this being said, I have fallen victim to claiming I always knew I wanted to be a songwriter, and have recently been describing the release of my first EP and single as “a long-delayed dream come true!” And there’s definitely some truth to that statement. Music has always been my passion, and I’ve always loved to sing. I wore Annie costumes to my elementary school with arguably inappropriate frequency, and later went through a period of wanting to be Cyndi Lauper. I began writing poetry as a teenager, and have found it to be one of the most useful ways for me to gain clarity on and express what’s going on inside. When I was in high school, I remember telling my sister I wanted to have a job that allowed me to be on a stage, to communicate to the masses, and have people feel understood with my words. Throughout my life, I’ve frequently heard people say that I’m able to clearly express how they think and feel.

When I first moved to Los Angeles 14 years ago, my plan was to pursue music. I’d recently recorded a demo with some childhood friends, and had never felt more alive than the three days we spent together in the studio. But after doing one open mic, I chickened out and got a corporate job. Years later I began looking into becoming a Music Supervisor, as I found myself consistently drawn to the music used in TV and film, and knew I had a knack for discovering unknown artists (that would later became popular). I thought I’d be good at it, but quickly disqualified myself after doing some online research. More recently, my Mom found a note I’d written when I was 14 years old that said I wanted to be a songwriter when I grew up. I have zero memory of this documentation, but the tennis outfit-wearing twelve-year-old inside of me felt vindicated by her discovery.

Point being, we can tell whatever story we want to shape our current reality, and the story of me always wanting to be a songwriter is there for me to use should I choose it. But the reality is slightly more nuanced, meandering, and tragic, as I first had to become pretty unhappy with how I was living my life before I became willing to change it. This meant walking away from a “work hard play hard” mentality, and rediscovering my creativity. It meant cultivating a beginner’s mindset, learning how to ask for help, and becoming skilled at moving through my persistent fear of failure. It meant letting go of relationships and activities that depleted my energy, and choosing instead to do things that energized me naturally. It meant learning how to stay true to myself, and coming to understand that self-care is not selfish so long as I use the energy gained to give back to others. It meant walking away from having a steady income, and trusting that if I’m meant to be a songwriter, and am willing to continue working at it, one day I will hear an artist sing one of my songs, and I will hear one of my songs within a commercial, TV show or film.

But most of all it’s meant letting go of attachment to outcomes and enjoying the ride, which is probably why I find people that have navigated career pivots so much more interesting than those who claim to have always known exactly what it is they’re meant to do. It’s easier for me to relate to the twists and turns than the tunnel vision. I’m fascinated by “a-ha” moments of awakening that lead people to change their lives, and move in a different direction. How often does this happen? It feels like a rare gift to be embraced, and cherished. I want to be someone who always questions, cultivates curiosity, and is open to possibility, and the unknown. I admire those who wear their profession like a loose cloak, and aren’t overly identified with it – it seems to leave more room for change, evolution, and growth. And don’t true creative geniuses tend to reach beyond their original area of mastery?

The entertainment industry seems particularly populated with people who claim they’ve always wanted to do exactly what it is they’re doing, projecting a story that follows a very linear path. Maybe that’s true, as it no doubt takes an enormous amount of drive and persistence to have success in this space. But my guess is that it’s not the majority of people working in this field, and that there are many interesting “passion pivot” stories out there that have yet to be heard. 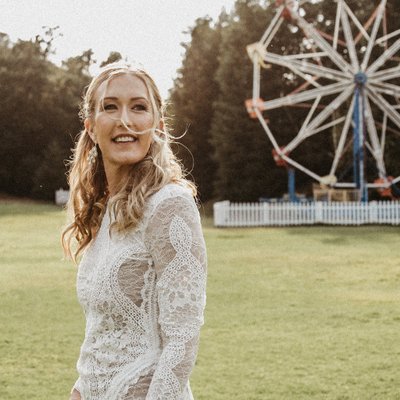 I spent 10 years doing market research before going back to graduate school and getting a MBA in sustainability. Upon graduation I decided to launch a tech startup, and the creative permission I granted myself to do that ended up being contagious. I had always written poetry but began pursuing songwriting with a gusto, and recently released my first EP and single. My dream is to have my words heard by the masses, and to help people feel understood.

Feel free to share your thoughts. Sarah is available for remarks and questions in the Comments section below... 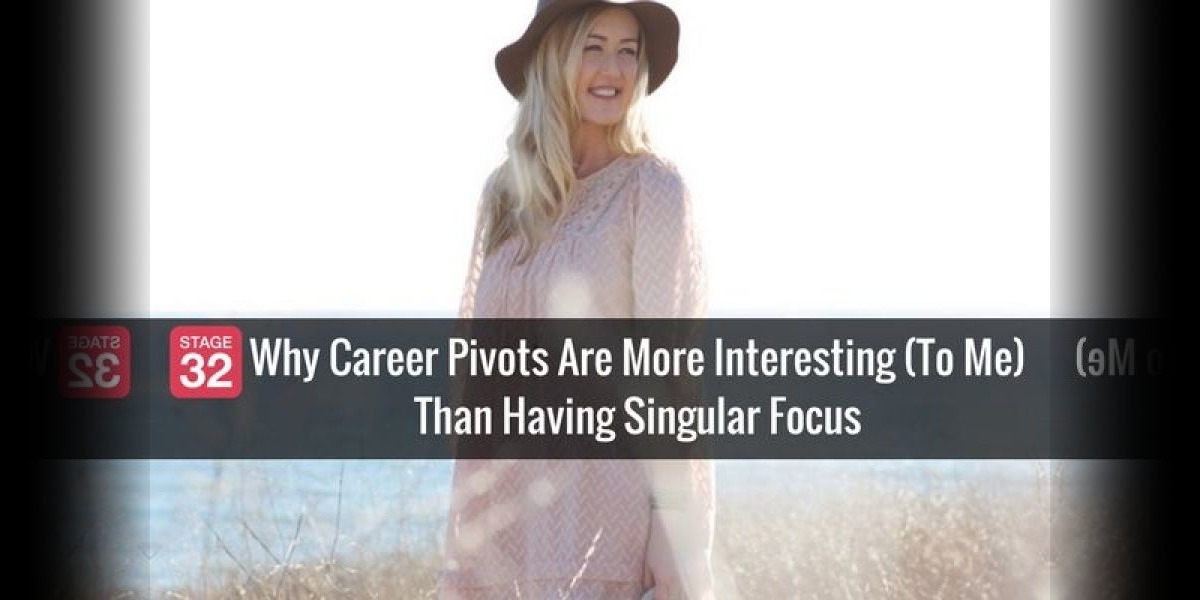 There are now 2767 blog posts for you to enjoy. Search them all by tags below. 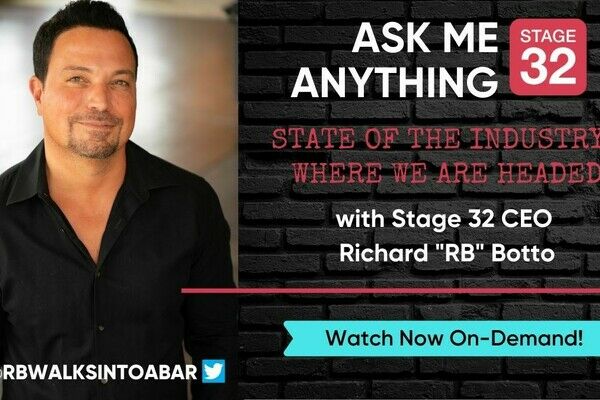