Why Pro Athletes are Better Actors Than You Are

Posted 3 years ago by Matt Toronto 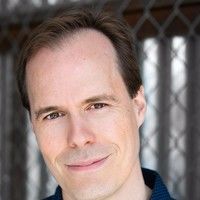 When we watch the Super Bowl, we often see a huge amount of emotion erupting not only from the fans, but the players. How many times have you seen Titans of Sport weeping like children because they lost a game? Or because they won the game?

Fights break out, Gatorade is poured over coaches’ heads, the emotional displays are often unexpected but always completely authentic, spontaneous, and often as compelling as any film. What’s more, the players deliver these kinds of performances without giving it a second thought. What if your acting was kick-ass like that? If it were, perhaps you’d have millions of spectators coming to watch you “play” season after season.

Even though the jocks at your high-school probably didn’t hang around with theatre geeks like you, sports and drama (when I say drama, I mean anything that is dramatized including theatre, TV and film) have a lot more in common than you think. For one, they happen in front of an audience. And the field, court, or diamond seems an awful lot like a stage, doesn’t it? Besides that, at certain levels of play, the games are televised. Let’s face it, pro athletes are in the entertainment business. So it’s not surprising that they’re called by the same name Shakespeare called his actors: Players.

Sport has all of the key ingredients for good drama; two teams pursuing opposing goals with everything on the line, vying to win. The Patriots vs. the Rams isn’t all that different from Montagues vs. Capulets or The Avengers vs. a Hoard of Invading Aliens pouring through a wormhole over Manhattan.

The point is, if you can recognize and harness the things that pro athletes do naturally, it will supercharge your work as an actor (or writer or director) and make you as unpredictable and compelling to watch as Giannis Antetokounmpo, or some other athlete you might recognize. (Lebron? Tom Brady? Cristiano Ronaldo? Pick your sport!)

Here are five key concepts that will help you transform your acting so you can dominate at your next audition, shoot or performance: 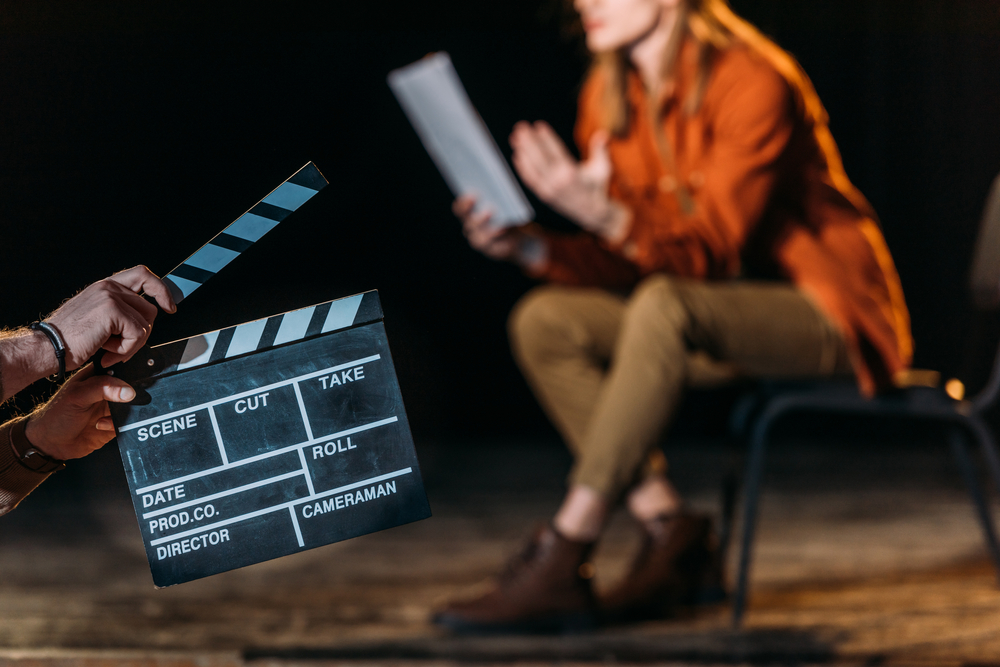 When you’re on set and the director wants the scene to start, she calls “Action!” Not “Emote” or “Perform.”

The verb “to act” means “to do.” It can’t get much simpler than that. But for some reason actors love to complicate the process. They feel like it’s their job to create all of this emotion on screen or on stage. And it’s true that we love performances that are full of emotion. But mark my words, as soon as you engage in the task of trying to manufacture emotion, it will be false. It will pull the audience out of the story because the audience will no longer see a character living her life, but an actor trying to fake emotion. And when was the last time you came home from a movie and said, “Wow, I loved it. The emotion was so false and contrived.”?

No, the key to authentic emotion in a performance is to take the focus off of the feeling and put it into the doing. This is what athletes do extremely well. They don’t worry about what they feel. They just commit wholeheartedly to putting the ball in the hoop, or kicking the ball through the goal posts, or helping a teammate do the same.

But that all depends on your ability to... 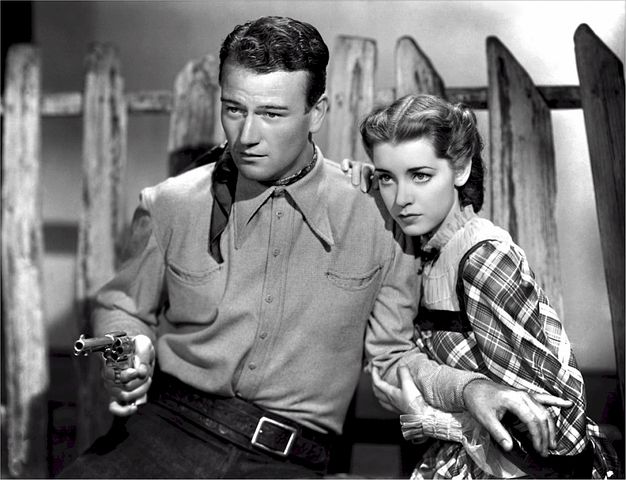 In soccer, for example, there are certain circumstances that you must accept in order to play:

Unless all of the players embrace these circumstances, the game becomes meaningless. And, what’s more, just like in a play, the circumstances are imaginary. Someone made them up and the players and the audience buy into them.

When you read a script, the script reveals the rules of the game. No, it’s not a rule book, but the given circumstances are laid out by the writer just like in a game of soccer. In the game called ROMEO AND JULIET, my name might be Romeo and I belong to a family that hates the family of the girl I love belongs to. It’s not about pretending to be Romeo. It’s about embracing the circumstances in a personal way and behaving within in those guidelines. Just like a goalie isn’t really pretending to be someone else, she is just embracing the circumstances that allow her to pick up the ball with her hands. Other players could too, but that carries penalties. If it didn’t, it would ruin the game.

3) Work off the Other 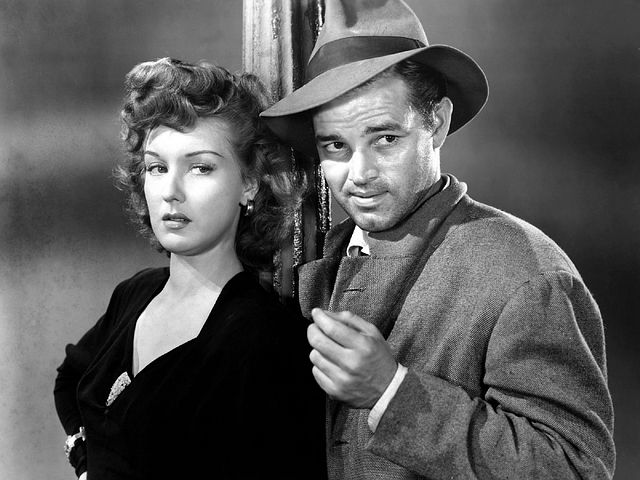 Another thing that athletes do exceptionally well, is they stay in the moment. They remain focused on what is happening right now and respond immediately to their teammates and opponents. Sure, they “rehearse” plays and strategies, but when it comes down to it, they can’t predict what is going to happen so they live in a constant state of improvisation.

Actors should do the same thing, but most don’t.

They pre-plan their lines, their inflections, just how they are going to move, etc. Performances like that may be well crafted, but they are ultimately lifeless and lack truth. Your job is to treat every scene like an improvisation. Oh, you know what words you are going to say, the writer took care of that, but you need to be responsive to what is happening right now. That means working off the other. In other words, your attention needs to be on your scene partner. You must develop the skill of reading the behavior of others and responding to it without preconception. And you must do it in the context of your character’s goal and the circumstances of the story.

In a game of soccer, it’s easy to know where the moment is because there is a physical ball that you can look at to find out what is going on. In a scene, you can only read the behavior of your scene partner to find out how close you are to your goal. If you can keep your attention there and work off the other, you will be the kind of actor that constantly surprises audiences. Because no matter how brilliant you think you are, the moment is infinitely more creative than you could possibly be. 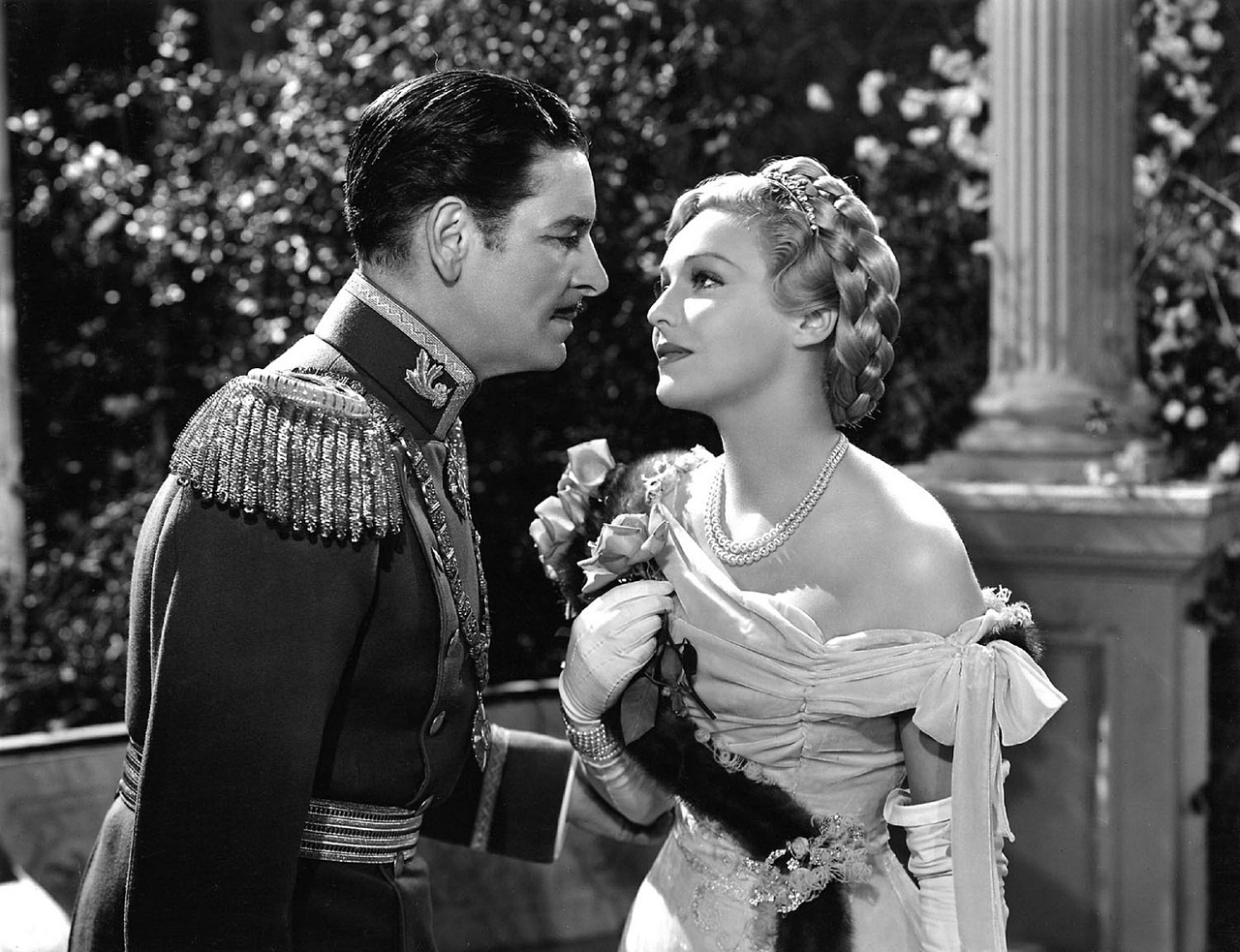 Which is more interesting: A pre-season scrimmage or the Super Bowl?

The point is, the higher the stakes, the more compelling the drama. We are compelled by watching other people do things, but we lose interest unless it feels important. If the stakes are high, we are riveted. Jack Bower diffusing a nuclear device grabs our attention because of what is at stake; millions of lives. But stakes are also relative. I’ve seen fist-fights break out in the stands between parents at a little league baseball game. At an objective level, the stakes of that game were very low. But to the parents who came to blows, it meant everything. Tto everyone watching, it was comedy. 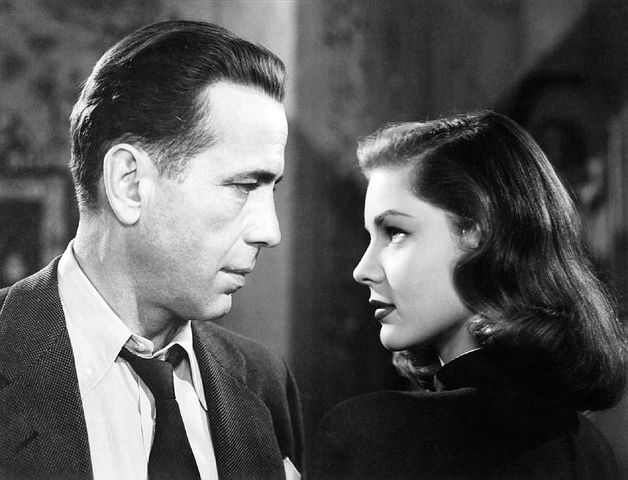 Another thing that pro athletes do that a lot of “professional” actors don’t, is train. Can you imagine an Olympian getting to the Olympics without a coach? Or years of training? No. At top levels they never stop training, learning, honing their skills. And if you want to compete at top levels with the rest of the millions of actors who want to be stars, you better train. Get your ass in class, find a coach, find a teacher, find other actors to workout with, or that ass of yours will never get hired.

Most sports are simple to play (dribble, pass, shoot), but they take years to master. Acting is the same way (do, talk, listen). But just because you got that shiny BFA from a top university doesn’t mean you are done training. If you’re not perfecting your craft, someone else is. So you better get on it!

Other posts by Matt Toronto:
How to Make a Micro Budget Feature in 8 Days 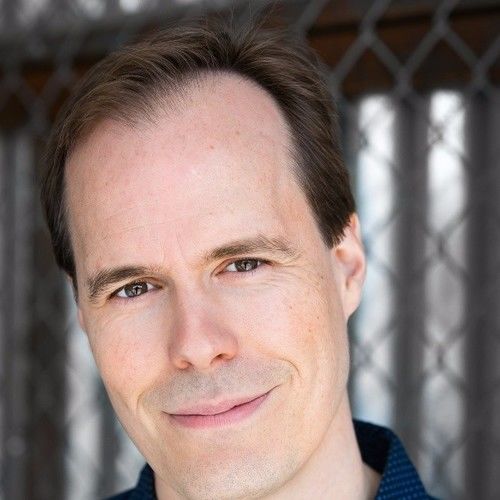 Matt Toronto is an award-winning director, writer and producer, Matt Toronto’s coming-of-age feature, FACE 2 FACE, was recently released on Netflix and won the Jury Award for Innovation at the Edmonton International Film Festival (www.seeface2face.com). His first feature, THE PACT, garnered top awards and official selection in twenty-two international festivals (www.watchthepact.com). Two of his other screenplays have been optioned and he is developing several other film and television projects including the half-hour comedy, MOVE ON, which he wrote with his wife Jordan. The pilot script landed in the Top 10 of The Tracking Board's Launchpad Pilots competition. Prior to becoming a filmmaker, Matt was a freelance director working extensively in New York City and in theatres and universities across the country. Matt began his professional career as an actor, performing in national tours, Off-Broadway and regionally, including five seasons in the Radio City Christmas Spectacular dancing alongside the Rockettes! He earned an MFA in directing from Penn State University and a BFA in musical theatre from The University of Michigan. He spent eight years on faculty at Penn State where he taught acting, directing and musical theatre performance in their prestigious School of Theatre before moving to the Los Angeles area where he lives with his wife and three children. He teaches acting, producing and screenwriting at the Los Angeles Branch of New York Film Academy and recently opened Mini Grad School of Acting where he offers classes, reel creation and coaching. He also offers career and project consulting services for actors, writers, directors and producers. To work with Matt or for more information go to www.minigradschool.com. 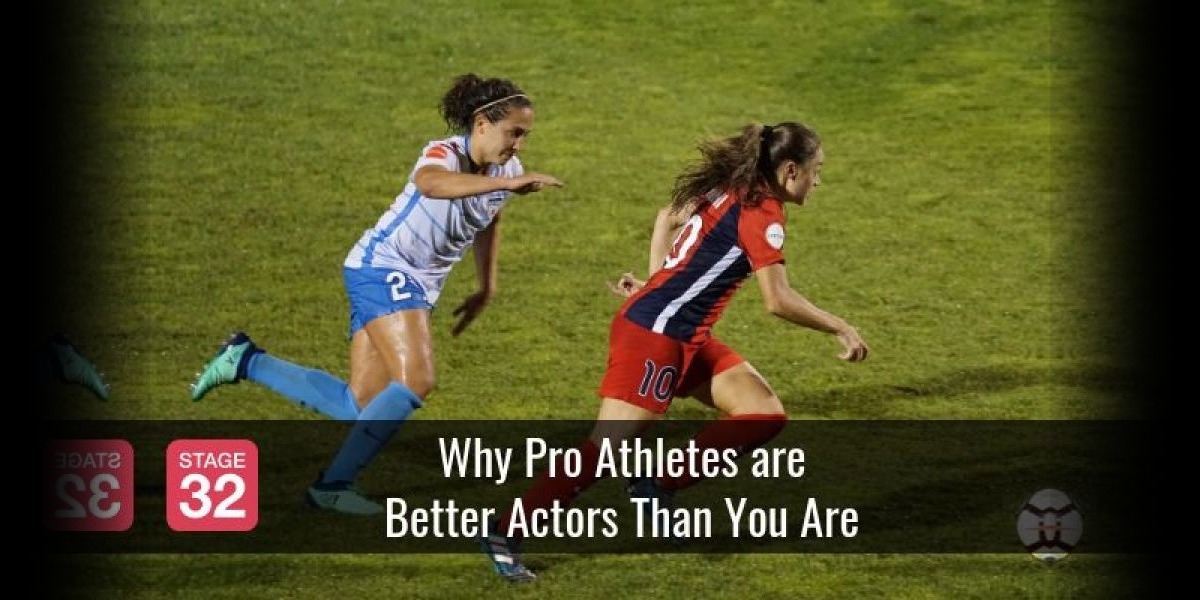