Posted 4 years ago by

We are excited to announce the winners of the Annual Stage 32 Happy Writers Feature Contest! We were honored to have had judges from BenderSpink, Gold Circle Films, Night & Day Pictures, Rumble Films, Jeremy Platt Management, Sundial Pictures, Future Films USA, Magnet Management, Echo Lake Entertainment and more. The judges continually told us that the quality of scripts coming from Stage 32 was phenomenal.

Our winners scripts will receive unparalleled access and exposure to the top executives that work with Stage 32. We will be flying out our top 3 winners to LA to meet with executives, and all of the top 10 scripts listed below will receive prizes (click on the PRIZES tab for details.)

A heartfelt congratulations goes out to all who participated.

(Romantic comedy) A hopeless single catches a wedding bouquet that puts her next in line to be married. It's up to the bridal party to kickstart her dating life in a desperate attempt to break the curse of being always a bridesmaid and never a bride.

The Pink House by Trish MacEnulty

(Drama) A hard-drinking, struggling actress and her altruistic sister join forces with a group of women inmates in a drama program to keep their prison from being privatized by an unscrupulous senator and the assistant warden.

(Action comedy) After getting kicked out of the Garden of Eden, ADAM tries to win back EVE when they both end up in modern-day New York City.

(Family comedy) In a world where everyone is a superhero, an overweight teen with no supergenes gets his chance to prove his worth when an evil force takes away eveyrone's powers.

Your Friends at True Matchmaking by Martin Ponferrada

(Romantic comedy) A dating agency convinces their former intern to sabotage another dating agency by breaking up with their client, but she ends up falling in love with him.

(Drama) A soldier returns home after 8 years of captivity and tries to reignite his abandoned hoop dreams, but becomes a vigilante instead.

Dark Side by Michael Wright

(Action/thriller) An American operative is sent to a lunar mining colony to investigate a gruesome murder, only to discover a geopolitical conspiracy that threatens millions of lives back on Earth.

Touchdown is about a veteran pro quarterback with a shot at the Super Bowl who is falsely accused of murder and has to go on the run from the police and the mob, then meets with resistance from the woman who can verify his innocence.

When gangbangers brutally slaughter his family, a timid college professor seeks revenge and finds himself at war with the biggest drug cartel in Mexico.

A hit man becomes a target when he's unable to pull the trigger and vows to protect the mark, a woman and her son.

Congratulations to our winners! 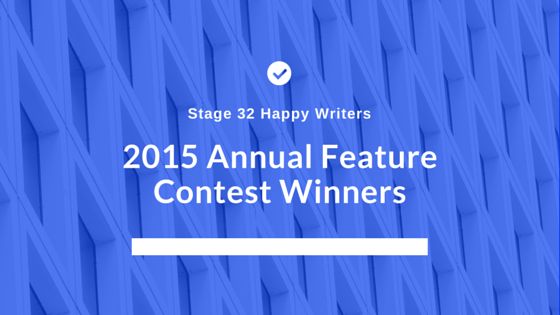 There are now 1888 blog posts for you to enjoy. Search them all by tags below.

2 New Yorkers In Hollywood: Advice for Filmmakers in Countries Outside of the US (with Richard Botto & Bradley Gallo) 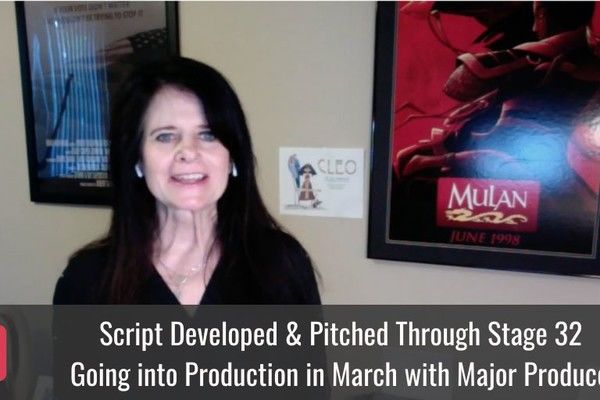 Script Developed & Pitched Through Stage 32 Going into Production in March with Major Producer! 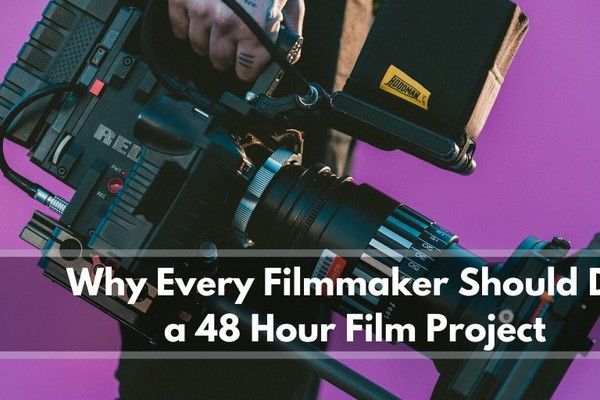 Why Every Filmmaker Should Do A 48 Hour Film Project

Doors Open, Doors Close; Shall We Leave them Ajar? 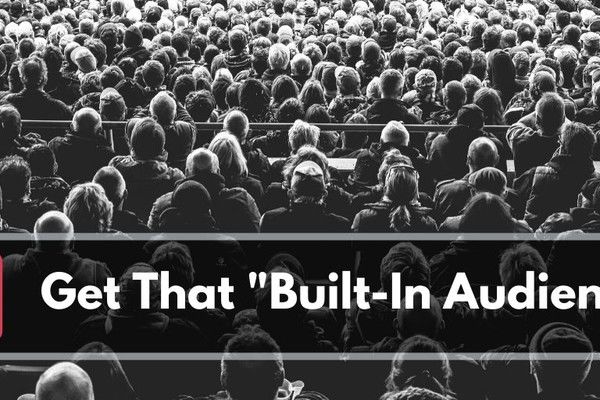 Get That "Built-In Audience"