Sundance Institute and Women In Film Los Angeles have hired Alison Emilio to the newly-appointed position of Director for the Systemic Change Project, a joint initiative of both organizations. Emilio, a seasoned executive who has more than 25 years of experience working in entertainment marketing, communications, branding, strategic partnerships, media relations, fundraising, cultural arts advocacy and nonprofits in both the U.S. and Canada, will begin working with WIF in July.

The Systemic Change Project, launched in October, 2015 by WIF LA and Sundance Institute, grew out of an unprecedented two day meeting the organizations hosted for top industry decision-makers and talent to share learning from four years of in-depth research and to develop plans for concrete action. The established goal is to build a coalition of industry leaders to take tangible steps that will bring about measurable progress in achieving gender equity, with an initial emphasis on female directors in film and television.

“In Alison Emilio we have found the leader we need to manage our multi-faceted project, and we look forward to building momentum as we engage and unify decision makers in Hollywood,” said Keri Putnam, Executive Director of Sundance Institute.

The Systemic Change Project evolved out of a study begun in 2012 by Sundance Institute and Women In Film, Los Angeles, who partnered to conduct research to better understand the systemic causes of the gender parity gap in Hollywood. The groundbreaking results of the cumulative four years of research they commissioned from USC’s Annenberg School, succinctly identified the barriers and most consistent “fall out” points for female filmmakers from the earliest development of projects at Sundance Institute Labs, through the festival experience, and then into the marketplace. Armed with the substantiated evidence of the problems, the next obvious step was to seek solutions.

Alison’s film industry career spans 25 years working as an entertainment executive at film companies in the U.S. and Canada, including Norstar Releasing, Lorimar Filmed Entertainment, and as Senior Vice President, Marketing and Publicity for New Line Cinema. She ran the US office of the Toronto/Ontario Media Development Corporation for 10 years. Most recently, Alison served as Vice President, Marketing and Strategic Partnerships for CreativeFuture where she was instrumental in expanding the coalition, establishing strategic partnerships, and advancing the organization as an independent voice to advocate for artists’ rights. Her social justice experience includes working with the homeless at the Weingart Center and with Optimist Youth Homes on youth at risk. Her environmental work includes Oceana, CBS EcoMedia, and Big Sunday/LAUSD projects. Alison serves on the Advisory Board for the Horizon Award whose mission is to advance gender parity in media and provide sponsorship and mentorship for the next generation of female filmmakers.

“I am excited and honored to be joining Women In Film and Sundance Institute in this movement to turn significant research into tangible change. I look forward to working with both established and new industry advocates, regardless of gender, on this program that is vital to the equal rights and opportunities of women in the entertainment industries,” said Alison Emilio.

About Women In Film

Women In Film is a non-profit organization dedicated to promoting equal opportunities for women, encouraging creative projects by women, and expanding and enhancing portrayals of women in all forms of global media. Given that women comprise fifty percent of the population, WIF’s ultimate goal is to see the same gender parity reflected on and off screen. Founded in 1973, WIF focuses on advocacy and education, provides scholarships, grants and film finishing funds and works to preserve the legacies of all women working in the entertainment community. For more information visitwww.wif.org.

Founded in 1981 by Robert Redford, Sundance Institute is a nonprofit organization that provides and preserves the space for artists in film, theatre, and new media to create and thrive. The Institute’s signature Labs, granting, and mentorship programs, dedicated to developing new work, take place throughout the year in the U.S. and internationally. The Sundance Film Festival and other public programs connect audiences to artists in igniting new ideas, discovering original voices, and building a community dedicated to independent storytelling. Sundance Institute has supported such projects as Beasts of the Southern Wild, Fruitvale Station, Sin Nombre,The Invisible War, The Square, Dirty Wars, Spring Awakening, A Gentleman’s Guide to Love and Murder and Fun Home. Join Sundance Institute onFacebook, Instagram, Twitter and YouTube. 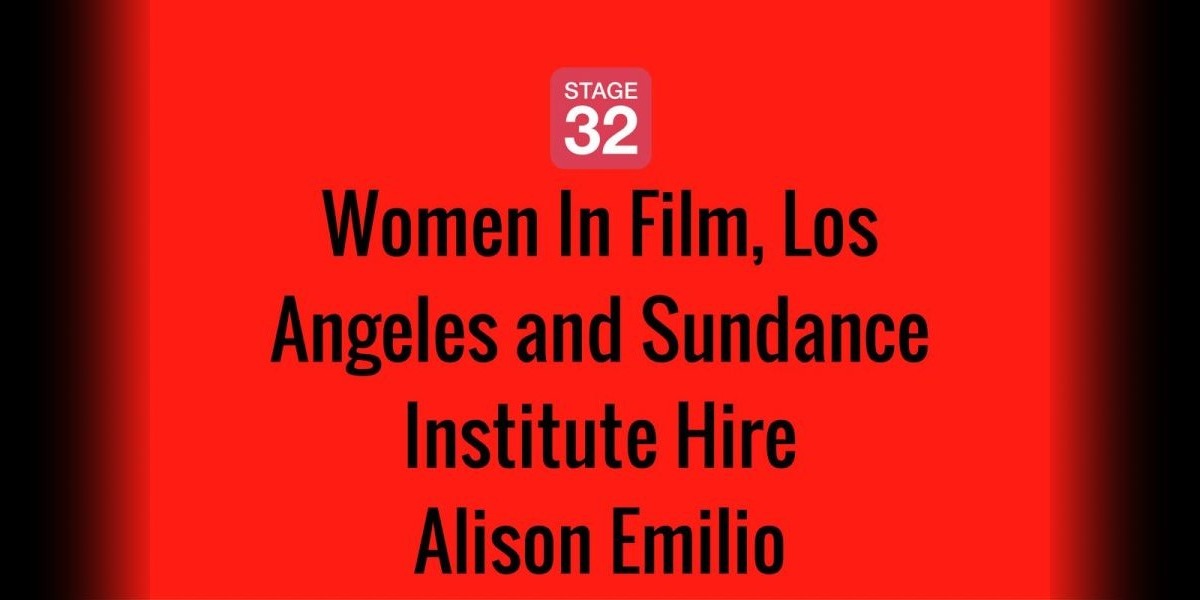