Katayoon is CEO of the first private Iranian company to distribute Iranian-made movies and documentaries around the world.

Knowing Katayoon for many years, sharing many experiences as we got to know one another at the festivals and markets, I want to share this heroic woman’s special place in our world for those who do not know her yet. When not at the film festival events supporting her film, Behnam Behzadi’s “Varoonegi” aka “Inversion” aka “Un vent de liberté”), an Iranian production which recently played in Un Certain Regard section of the Cannes Film Festival, she can be found online selling Iranian films under the name Noori Pictures.

Playing at Cannes this year, “inversion”, is about Niloofar, a 35-year-old girl who owns a sewing workshop and lives with her mother. When Tehran's air pollution reaches the maximum level because of inversion and doctors say her mother must leave Tehran forever because of her respiratory situation. During this period, Niloofar finds her old lover. Niloofar’s brother and the elders of the family decide that she must be the one to accompany the mother because she is the youngest child and still single without any children, and she has always obeyed their orders. This time, however, is different; she stands up to the decision the others have made for her. Noori will release the film in France. It has already sold to Filmarti for Turkey and Cineworx for Switzerland.

A few years ago, when we were at the Dubai Film Festival, in the bus going to the closing night party way out in the desert, she told me about everyone in the bus and described how we would soon be laughing and partying in the aisle when the Lebanese contingent came on board. She translated their jokes to me and when one asked her if she spoke Lebaniese she truthfully answered no, but neglected to tell them that she did understand it. When she met one of the Arab delegates (Iranians are decidedly NOT Arabs, though you could say that they do share the Middle East with them), she, a short woman of about 5’1” chided this big man dressed in white flowing robes, saying, “You paid National Geographic to change the name of the Persian Gulf to the Arabian Gulf! For shame!” And he stood astounded at her chutzpah.

Born in Tehran in 1963, holder of PhD in French Literature, Katayoon Shahabi started her work in 1982 as a film promoter in the Farabi Cinema Foundation (FCF), which had an important role internationally by introducing Iranian Cinema to the world and worked with well known filmmakers such as Abbas Kiarostami, Bahram Beizaei, Mohsen Makhmalbaf,...

In 1994 she collaborated to launch Cima Media International (CMI), a semi-private company that produced and marketed Iranian films and television productions and introduced some extraordinary Iranian directors to the world such as Abolfazl Jalili and his films “Dance of Dust” and “Don”.

This led her to experience co-production of worldwide successful documentaries and feature films.

In 2001, she launched her own company, Sheherazad Media International (SMI), which in a short time gained a reputation for its keen eye and introduced many talented directors. At present, SMI is one of the most important private companies active in co-production and worldwide distribution of Iranian feature, documentary and short films. She produced or co-produced some films per year such as “A Brief Peace” by Ata Hayati, Veil of Dreams, Daughter of Malakeh, "Moving Up" (the best first film in Fid Marseille, "Nessa" that was Winner of the Honourable Mention on Hot Docs, "Sepideh" in 2015 with Berit Madsen was in Sundance and many other festivals.

Many of her film productions are documentaries, one of which got her into trouble, On September 17, 2011, Katayoon and six of her colleagues were arrested on charges of “spying for the BBC Persian Service".

The arrests led to international protests. After 54 days in jail, Katayoon was released on bail.

She launched her France-based company, Noori Pictures, in 2012 to be able to expand her work at the international level more efficiently. With Noori Pictures she continued to introduce talented directors and intriguing films to the world, such as "Tales" of Rakhshan Banietemad which won the Best Screenplay in Venice 2015. In 2013 she produced documentary named “From Iran, A Separation” which is about the reaction of Iranians to the Oscar granted to "A Separation" of Asghar Farhadi.

Her recent documentaries as producer are: “Unwelcome in Tehran”, “21 Days and Me”, “Reluctant Bachelor”, “Moving Up” (Best First Film in FID Marseille 2011) and Nessa (Honorable Mention award at Hot Docs 2012).

Last year “Nahid,” the debut piece by female Iranian film director Ida Panahandeh was awarded the Un Certain Regard Avanti award for upcoming directors at the 2015 Cannes Film Festival. , and this year she has “Inversion” in the same section. She had also "Wednesday, May 9" the first feature by Vahid Jalilvand in Venice 2015 in Orizzonti that won the FIPRESCI Prize and INTERFILM Award for Promoting Interreligious Dialogue. She was also the distributor of "Tales" by Rakhshan Banietemad that won the best screenplay award in Venice 2014.

IranWire counts her among the “50 Iranian Women you Should Know” and I quote verbatim:

Global and Iranian history are both closely intertwined with the lives and destinies of prominent figures. Every one of them has laid a brick on history’s wall, sometimes paying the price with their lives, men and women alike. Women have been especially influential in the past 200 years, writing much of contemporary Iranian history.

In Iran, women have increased public awareness about gender discrimination, raised the profile of and improved women’s rights, fought for literacy among women, and promoted the social status of women by counteracting religious pressures, participating in scientific projects, being involved in politics, influencing music, cinema… And so the list goes on.

This series aims to celebrate these renowned and respected Iranian women. They are women who represent the millions of women that influence their families and societies on a daily basis. Not all of the people profiled in the series are endorsed by IranWire, but their influence and impact cannot be overlooked. The articles are biographical stories that consider the lives of influential women in Iran. 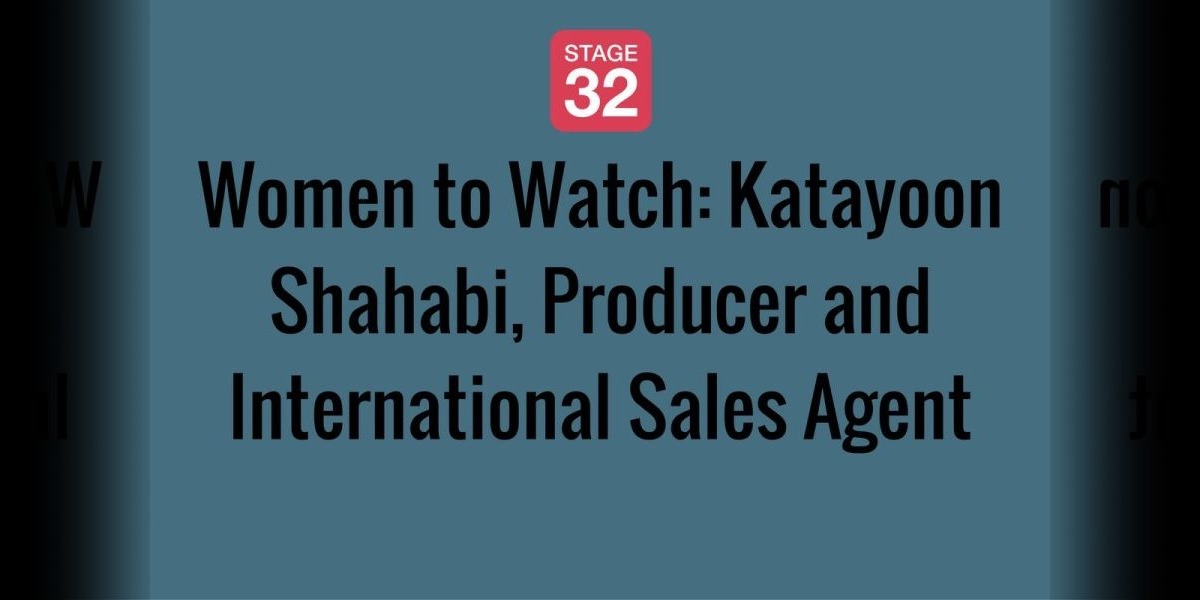