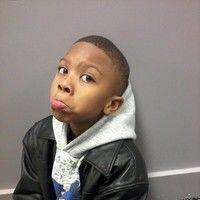 If you think you work hard, I can tell you that 10-year-old Anthony Michael Hobbs might have us all beat. With only a decade of life on Earth, Anthony has already been acting for 6 years and, get this, has written and directed his own short film One Nation, that has screened in five film festivals in five different states and won two awards.

Do I have your attention? Procrastinate much?

Talk about motivation to just get out there and do it!

Today, Anthony shares how filmmakers should handle child actors - from his unique perspective. Given the fact that he's already running circles around this industry, we should heed this budding filmmaker's advice.

Now, I'm headed back to go clean up my book chapters - Thanks for the creative kick Anthony!

My name is Anthony. I am a 10 year old child actor and a filmmaker. I have been acting since I was 4, and just recently last year I wrote and directed my own short film called One Nation. So far (when I am writing this blog) my film has screened at 5 film festivals in 5 different states and has won 2 awards. In my short film, all of my actors, except for the teacher, were children. 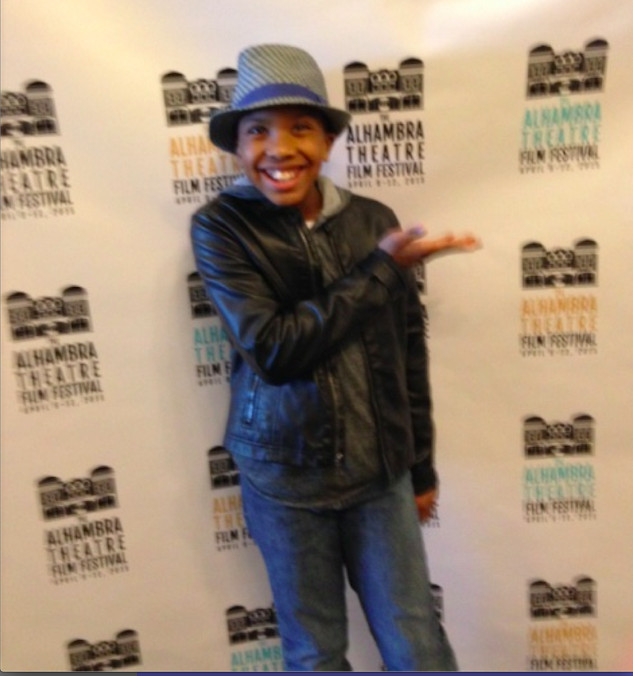 As an actor, when I am on set I hear that I am professional and easy to work with. I didn’t understand how important that was, until I was making my OWN short film with children. That is when I learned that working with child actors can be HARD. If I was going to sum it up, that’s it: hard. I couldn’t believe how hard it was to work with children, and I am a child myself! Some problems were that the children wouldn’t settle down and were usually hungry all the time (so you should keep snacks on set, but watch out for them messing up their costumes). But even though it is hard to work with some child actors, I think if you find the right child actor (a-hem) it will all turn out great! I have to admit it’s really fun all-in-all. 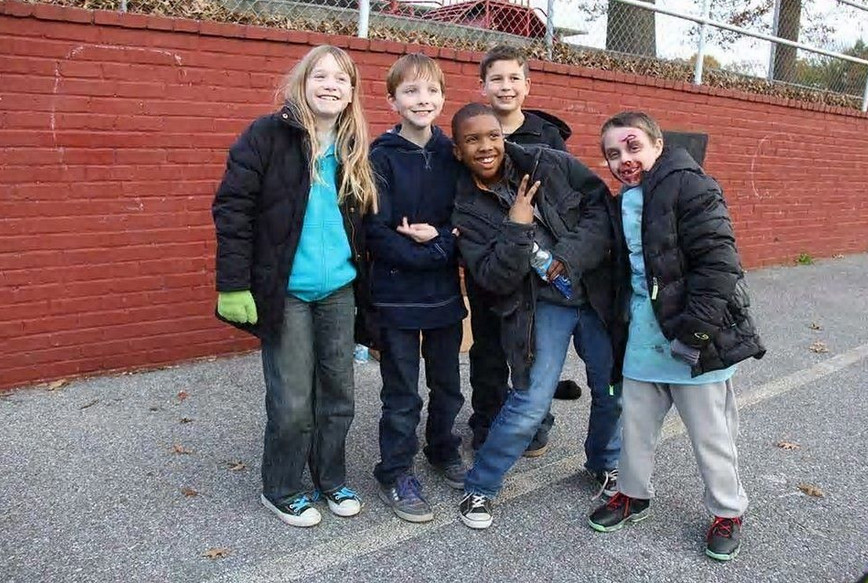 In my experience, here are good ways to handle child actors if you are casting them in your project:

Some of the best sets I’ve been on as an actor were sets that had people listening and paying attention, that were friendly and liked hearing ideas. Things are also easier if the scene is performed right the first time (even though everyone can’t perform the scene right the first time). Things also go easier if the set is fun and interesting. A lot of times sets are fun when you can make friends or get to do what you like to do (for example,playing basketball for a scene when you like to play basketball). Considering that, you may want to plan scenes with child actors so that fun scenes come in between “un-fun” scenes. 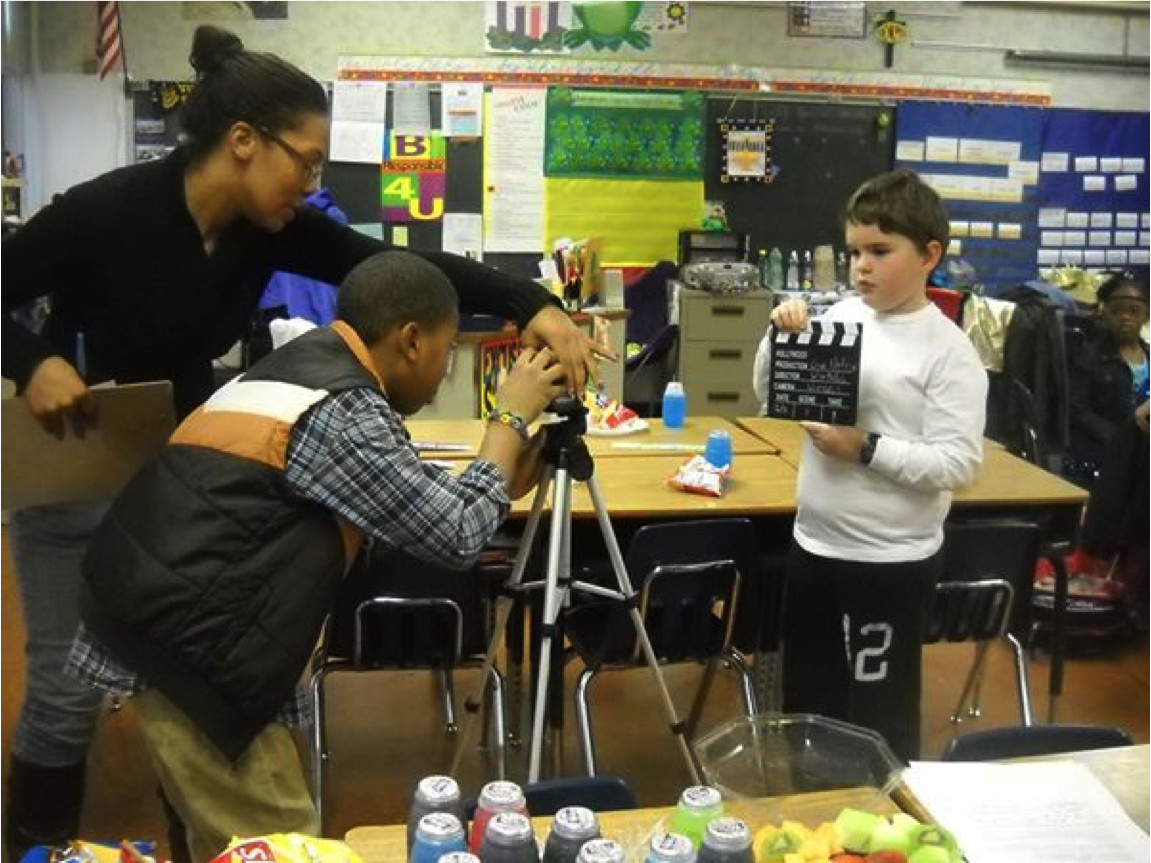 Advice for child actors on acting is actually a bit more simple. Acting may take a lot, but it is extremely fun. As an actor doing this gig since the age of 4, it looks easy, but it’s not. It’s not easy because when you read a script you have to memorize it and you have to think: how can I ACT as this character? Can I PORTRAY this character? Can I BE this character? You should know what kind of parts you want to and do not want to play. After all of that, it’s really all fun and simple. On sets you get to make friends and you feel like you are working with your best friends. Auditions can sometimes be easy. All you have to do is memorize the script. The casting people in the room will help you decide who this character is and you can decide how to portray it or whether or not you want to play the role. 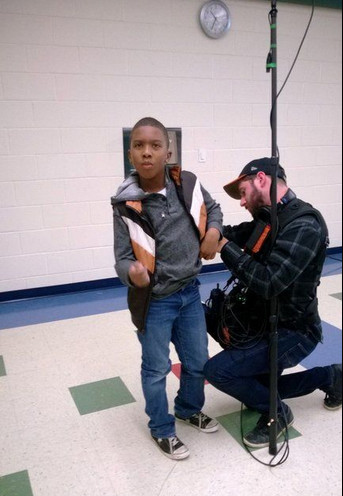 Finally, learn the business. The “business” is hard but fun. You meet great people who can get you to great places. Once, I went on an audition and met someone who I learned was a great writer who wrote a play that she has put me in. Being in her play has given me the chance to travel to a lot of different places that I have never been! All-and-all the business is fun, and that is all the advice I have for now.

You'll see more of me, I promise!

As always, Anthony is available for thoughts, questions and remarks in the Comments section below... 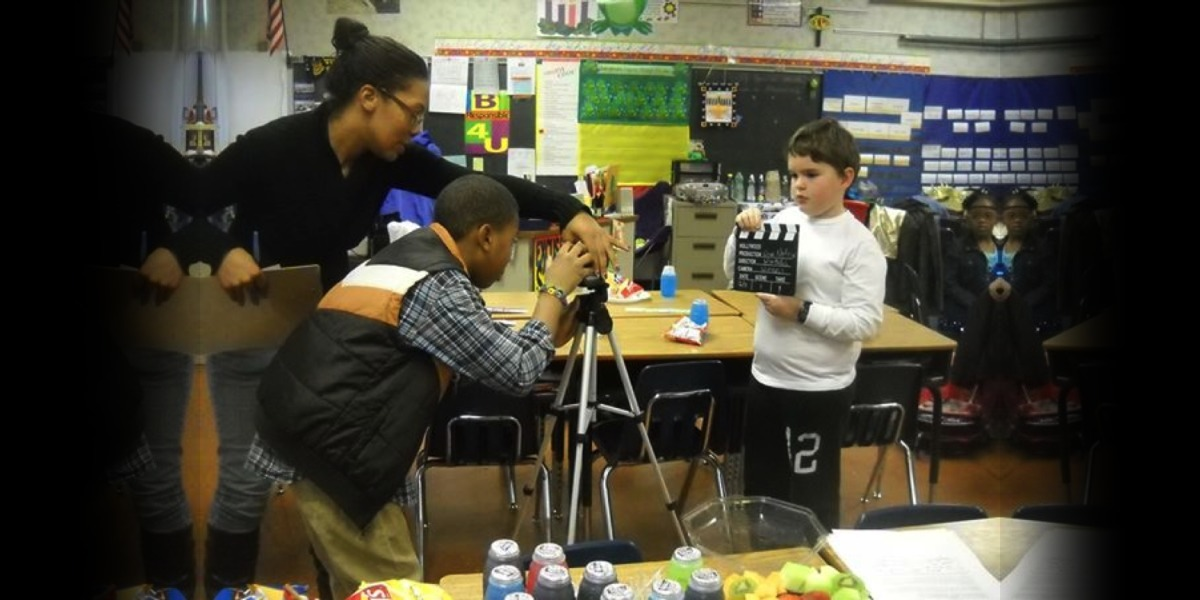