Worldwide Premiere of the Stage 32 Short Film Program - Today Only

I am honored to present to you the worldwide premiere of the inaugural Stage 32 Short Film Program. This program was curated by the incredible industry executives who judged our First Annual Short Film Contest and features 6 amazing directors (from 3 countries) all with bright futures ahead. This is the same program that played at Raindance last fall and will be shown this summer at Hollyshorts. The films and the filmmakers will also be exposed to over 500 more industry executives working with Stage 32!

Now, no matter where you live in the world you are taking part in a unique and exclusive event! Once again, congratulations to all the filmmakers!

And, stay tuned, we will be announcing the details for our 2nd Annual Short Film Contest next week!

NOTE: This program is no longer available and was live for 1 day only. If you an executive, manager or producer who is interested in viewing the films for consideration please send a direct message to Managing Director, Amanda Toney. Check back for next years winners.

Plus, if you're looking to make your first short film or brush up on your skills for your next film, this Monday join producer Jason Mirch (Flight, Best Exotic Marigold Hotel) who developed Arab Film Studio (short film development program) while at Image Nation, as he brings you a 5 session master class with special guests each week, including:

And, please, share your thoughts with the filmmakers in the comments section below! They are available for questions. 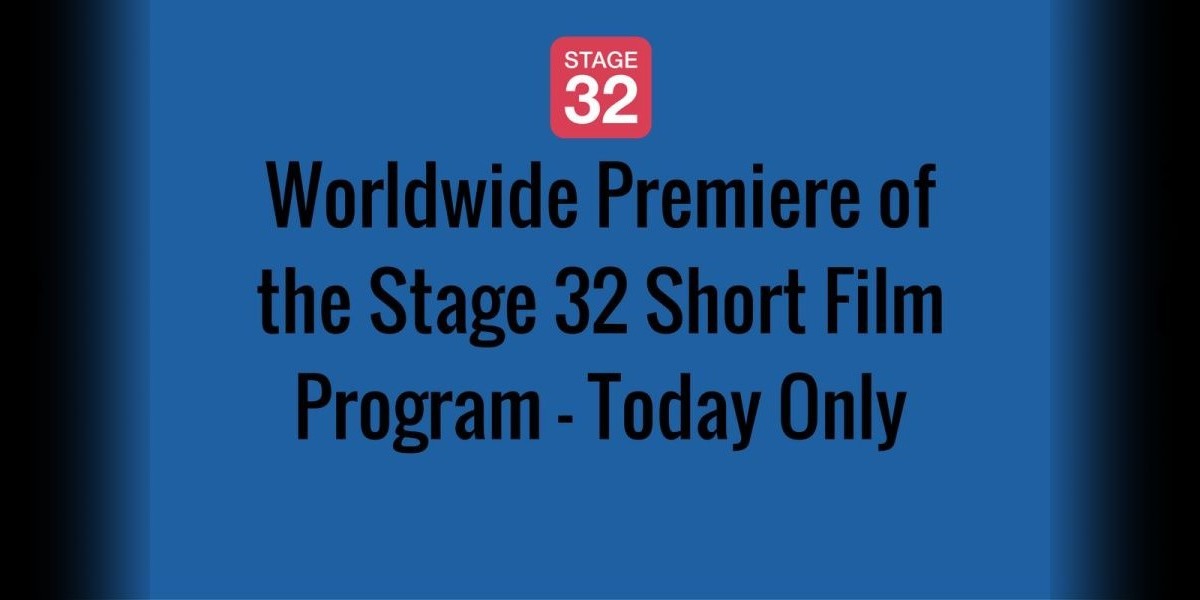