Posted 2 years ago by Joel Syder 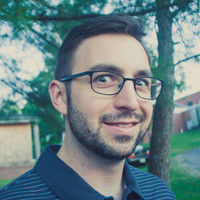 Writing a stage play is a challenge because of the unique nature of the theatre – all of the dynamics of having a real live audience and a limited space in which to tell a story must be taken into account. Writing for the screen is no less of a challenge, but logically the approach must differ due to the medium by which the end product will be presented – the screen - varying greatly from its older cousin, the stage. Writers must appreciate and embrace the uniqueness of these mediums in order to produce content that truly works – a single approach will simply not suffice.

That said, there are plentiful examples of plays that have been adapted for the big screen, and vice versa. It can be done, but the world ‘adapted’ is crucial here because they are not interchangeable concepts – often adapting involves an incredible amount of work as well as a fresh approach. With that in mind, here are just some examples of how being a playwright and a screenwriter differ.

The Scope of What Can be Seen 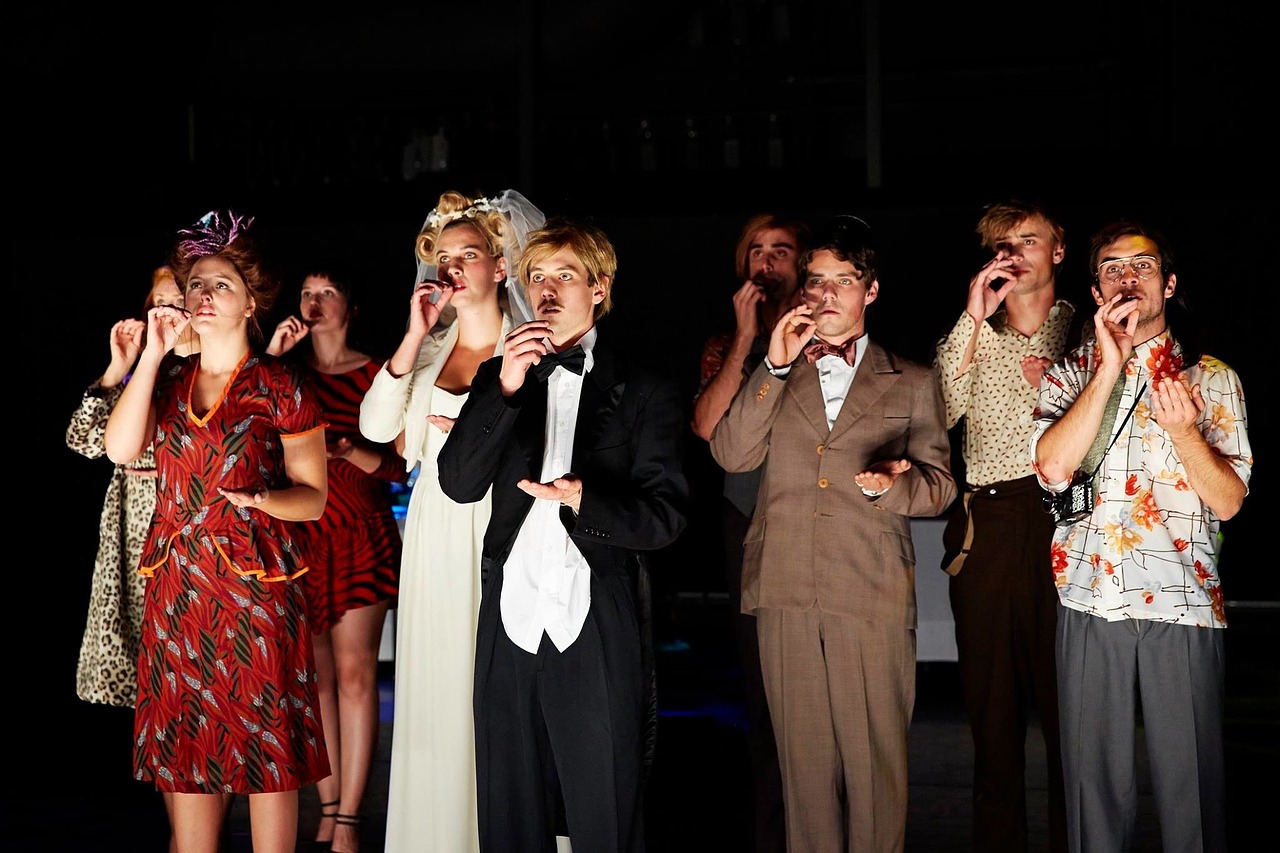 When you go to watch a play, you have the benefit of choosing what to focus on. The range of a play is far greater than what is presented to you through a movie, for example, by which the camera acts as a kind of narrator in selecting what to hone in on and reveal to the audience. For that reason, a movie has much greater control over what the audience member sees.

Traditionally, plays were delivered in surroundings which enabled audiences to walk around and view proceedings from different angles – the famous Shakespearean Globe theatre still offers this experience. Nowadays the audience is static, but a playwright still has an entire stage from which to offer up perspective. On the other hand, a screenwriter may focus in on minutiae which would just not be possible in a play.

That said, a movie can also go much grander in scale, offering up countless locations and selecting sweeping vistas from which to zoom in and out of as they wish. “Perhaps the most fundamental difference between stage and screen is the scope of what can be presented. The stage is in some ways very limited in what it can present, narrowing the focus, and this can produce its own advantages and disadvantages. A screen can offer up something altogether grander in some ways, but the mostly one-dimensional aspect limits the scale at the same time. “These are subtle yet profound variances in the two mediums, and a sensitive understanding of how they restrict is the essence of what a skilled playwright or screenwriter does,” points out Ralph Burgess, a content writer at WriteMyX and BritStudent.

Linked to the previous point is the aspect of control. A camera can zoom in out at will (and with no little skill employed by the director). What an audience member can see from the confines of their seat is in some ways much more restricted, of course, but the ability to interpret is actually much greater and more senses are involved. The director of a play actually has much less control over proceedings, and so the writer must seek control over the narrative in a unique way that expertly reveals to the viewer exactly what is required at the right time despite the distraction of the rest of the stage.

Think of a typical James Bond movie which sees the hero travel from continent to continent, before the movie reaches its denouement, usually in some iconic place. Would any of that be possible in a stage play?

The answer of course is ‘no’ and this is an important consideration for a playwright. The constraints are much larger, of course, and so a narrative must be set within the confines of a much more limited range of place. 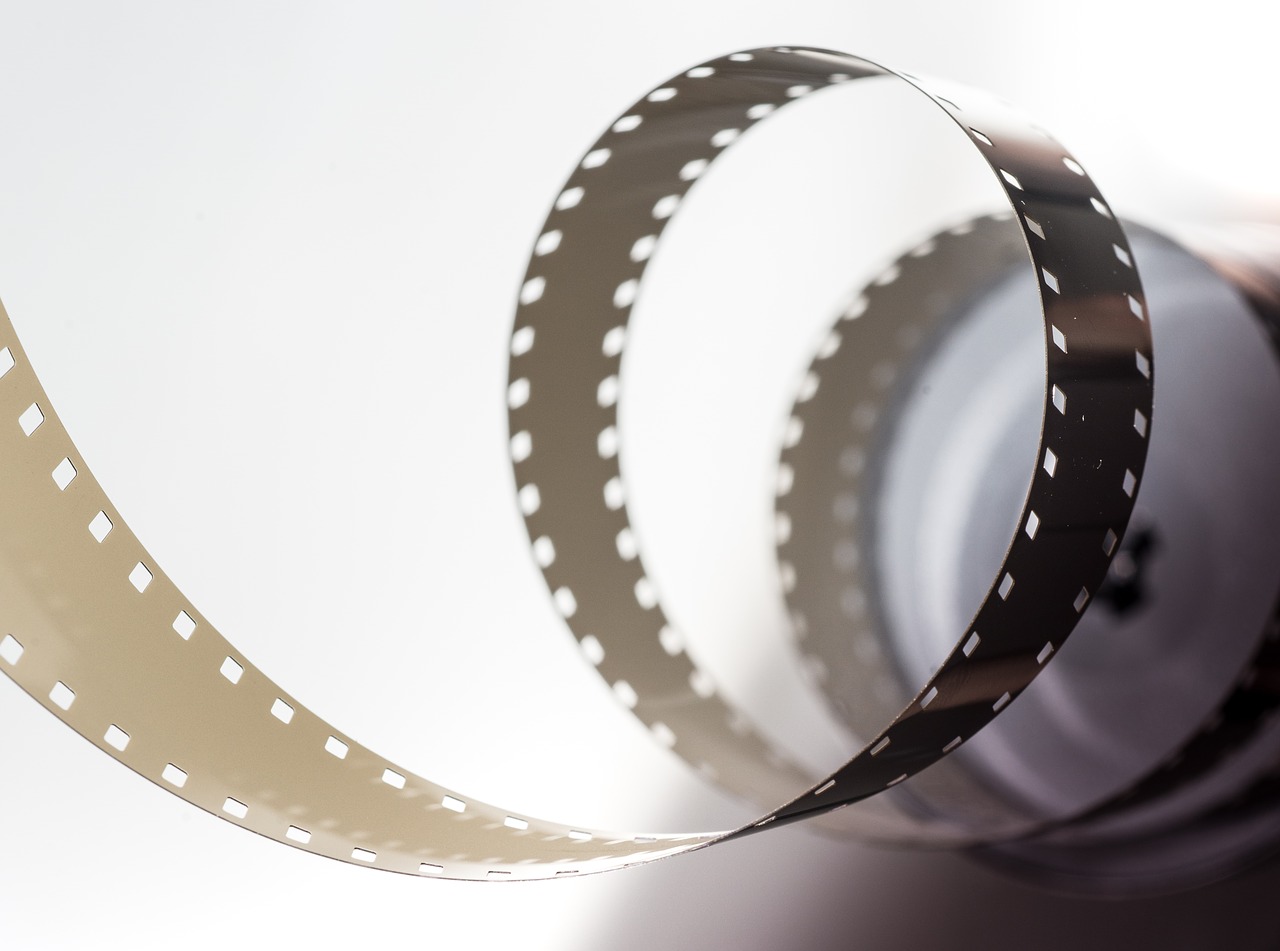 Once again picture the James Bond movie which begins on an epic scale with some death-defying stunt – a mid-air fight after a dramatic fall from an airplane, for example. Of course this is not possible in stage play: the technology which can be employed is very limited, with next to no special effects, for example. That makes the focus much more about the story in some ways, with dialogue playing a key part. They say a picture tells a thousand words, but this is a luxury that a playwright does not have, to a certain extent. The dynamic between the actors, and a strong sense of narrative may be vital across both mediums, but becomes make-or-break in terms of a stage play.

Producing a movie is a one-off. Once it is committed to digital print, that’s it. A movie can be viewed countless times and, although your mood will change, and undoubtedly watching in a cinema can give a different perspective from a TV screen, for example, the delivery is consistent – you will see the same thing again and again. A play is an altogether different beat, of course, and no two performances will ever be the same. This gives a sense of freedom to a play in that there is no such thing as ‘right’ but only what the audience sees on that occasion. That allows a play to breathe in a way a movie cannot.

“One of the things I find most fascinating is the limiting nature of both mediums. In some way you are much more limited with a play because of the confines of set, space and visuals. But in others you are so much more unrestricted because the performance is forever adapting and changing: a movie is much like a painting on the other hand because once finished, it will forever be the same,” says Bradley Forrester, a film blogger at 1day2write and NextCoursework. 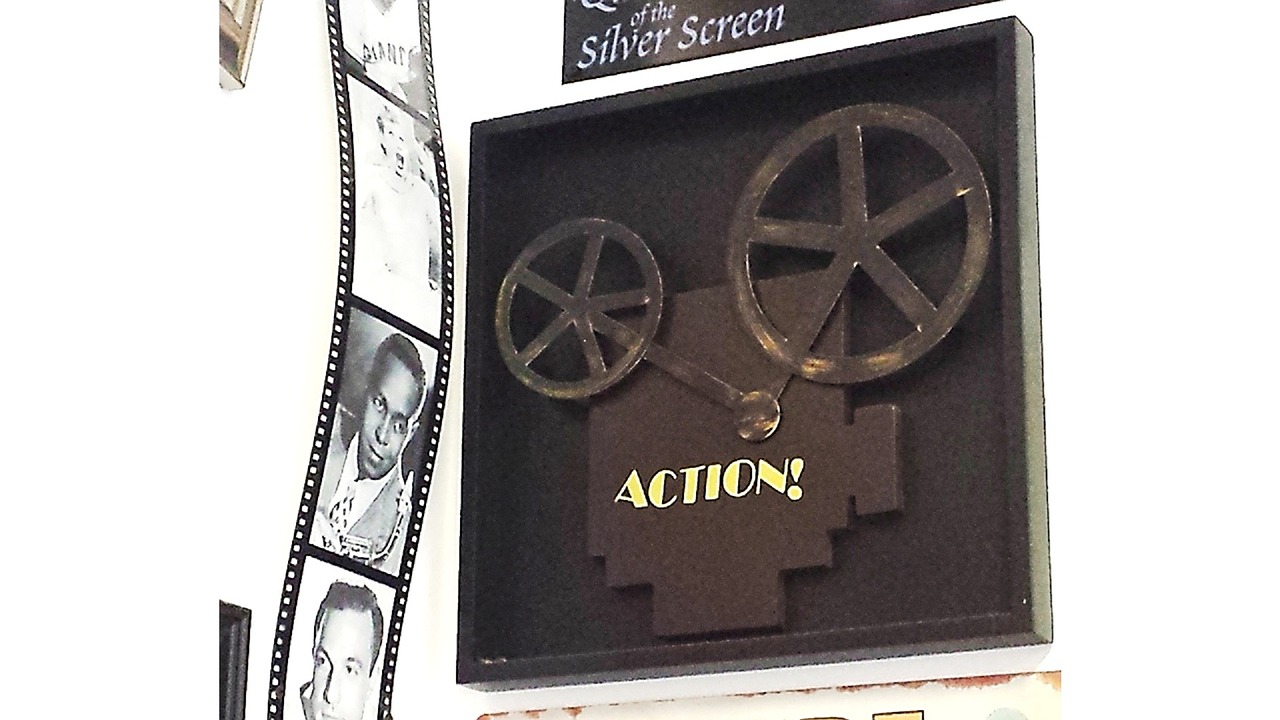 There are of course the similarities to consider too. Both watching a play and watching a movie is, in essence, a group experience where a story is being told to a wider audience. This differs from a book, for example, which can be very personal in its delivery. Writing for stage and writing for screen involves a group dynamic that is important in the essence of the content that is being produced as it creates a group dynamic, but at the same time must speak individually too.

There are also time constraints which are similar in nature. 90 minutes is usually a good measure to use both for plays and movies, for example, although the recent trend of TV series has shown the screenwriting art become an extended medium in which characters are developed over a timeframe similar to an epic novel.

The final similarity is the reliance upon actors to bring the story to life. In both a stage play and a movie, the end product can fall down if the actors do not accurately portray the characters that’s have been molded in the original writing. Similarly, actors can elevate a story to something greater than it promised to be, but the fact remains that the actor is the medium by which the stories are revealed, and must be an intrinsic part of the writing.

Although not poles apart, there are important differences (and similarities) which categorise the arts of playwriting and screenwriting. Understanding the subtleties and delivering based upon these is vital in producing successful content for the medium of your choice. 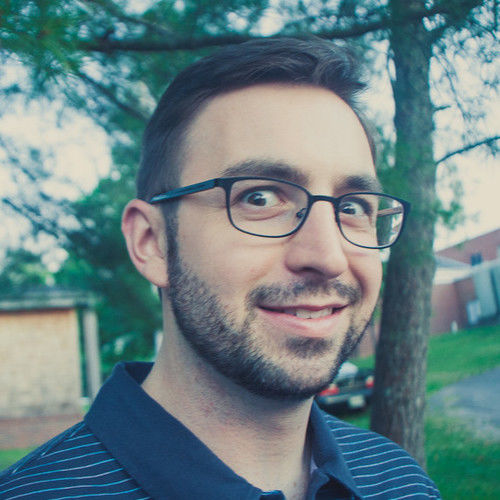 Joel Syder is a movie reviewer and major contributor at Origin writings and Academicbrits. He can also often be found writing about the craft of producing great written content for the stage and screen at PHDKingdom. 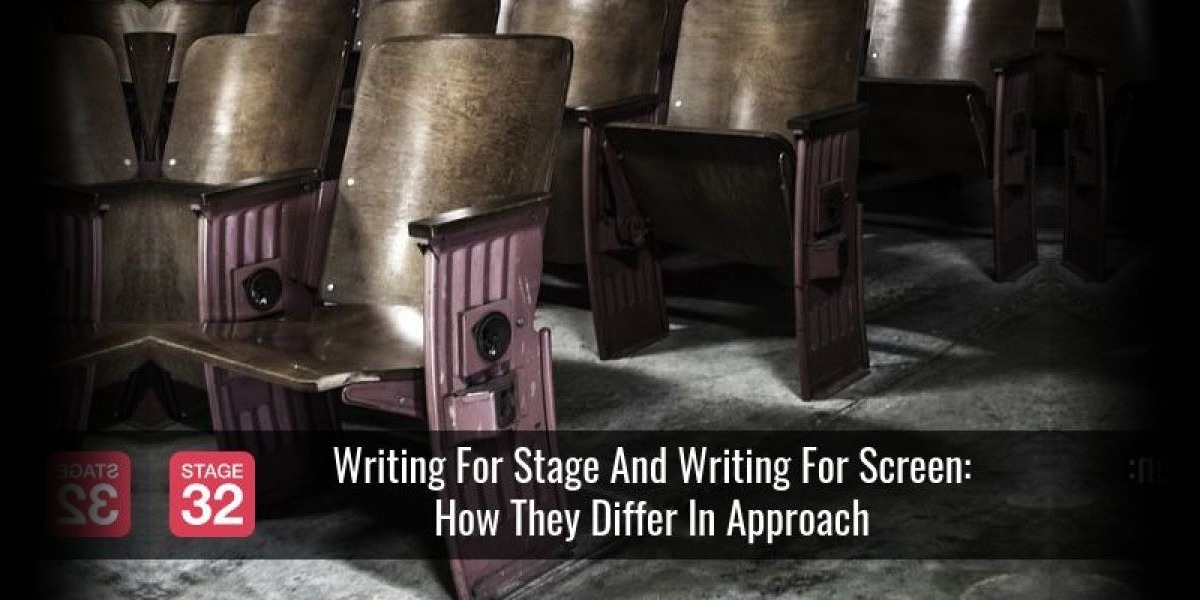