As we launch our 3rd Annual Comedy Writing Contest, it's time to check in on our previous winners. The Stage 32 Comedy contest has resulted in numerous success stories for our winners and finalists. Last year’s winners, Anthony Guidubaldi & Keith Strausbaugh (Shorebreak), were flown to LA and sent on a whirlwind of meetings with executives and production companies resulting in: 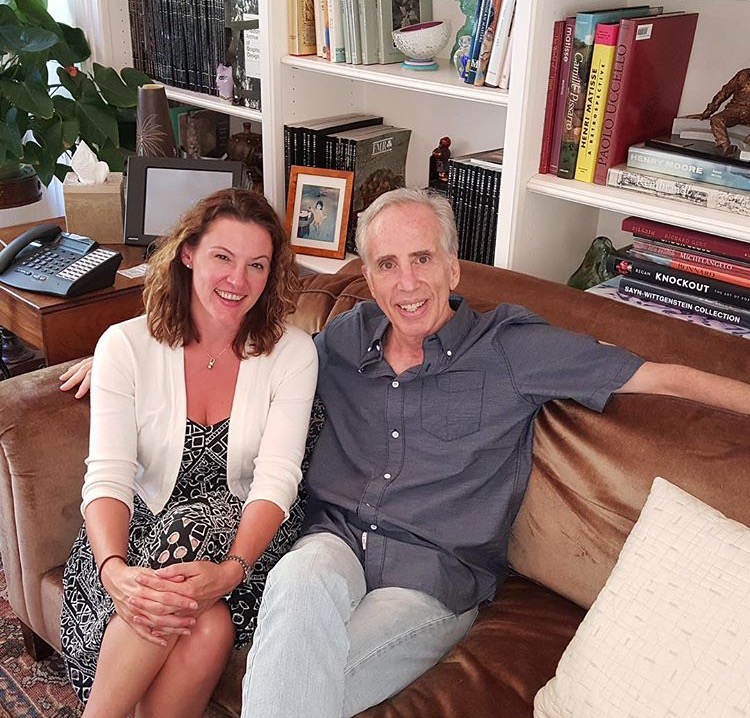 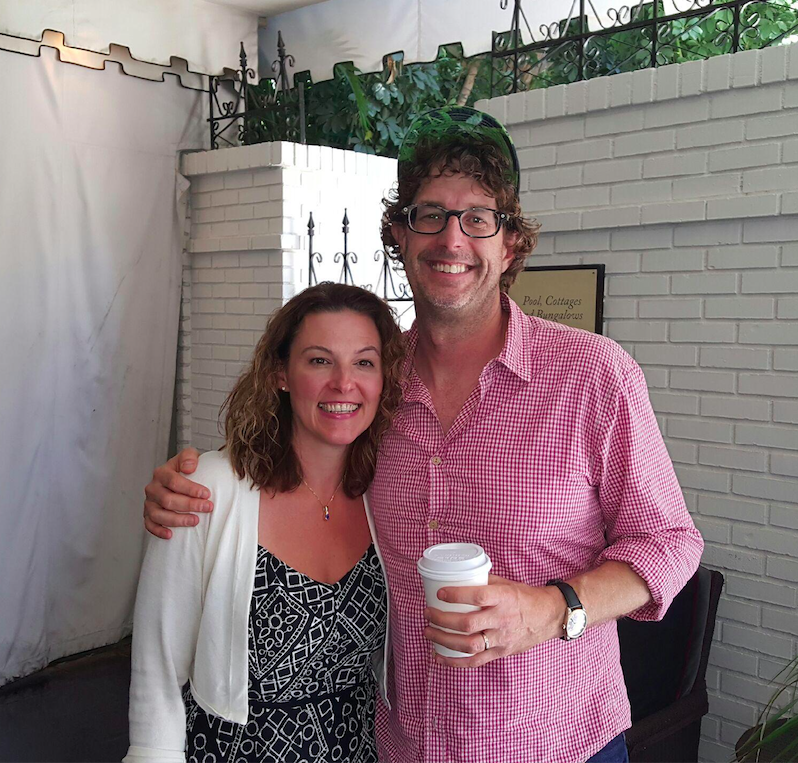 Then it’s time to enter the most popular comedy contest on the planet!

Whether you’re writing feature comedy screenplays or 30-60 minute teleplays, we want you to bring the funny!

This year, we will again be flying our winner out to Los Angeles for face-to-face meetings. Further, other winning writers will have online meetings with executives and all finalists will have their loglines exposed to a list of hundreds of executives for the possibility of having their scripts requested.

As always, our contests are designed to give the best writers industry access and to provide opportunities that can move the needle on their career!

Everything from broad comedy to rom coms to parodies to dramedies to comedy horror to indie comedies and beyond will be accepted!

- This is your take on an existing comedy or dramedy show (Big Bang Theory, Veep, Silicon Valley, Orange is the New Black, Shameless, etc.)

Have a great script ready to submit?

For the next 72 Hours Get the Super Early Bird Price Here! 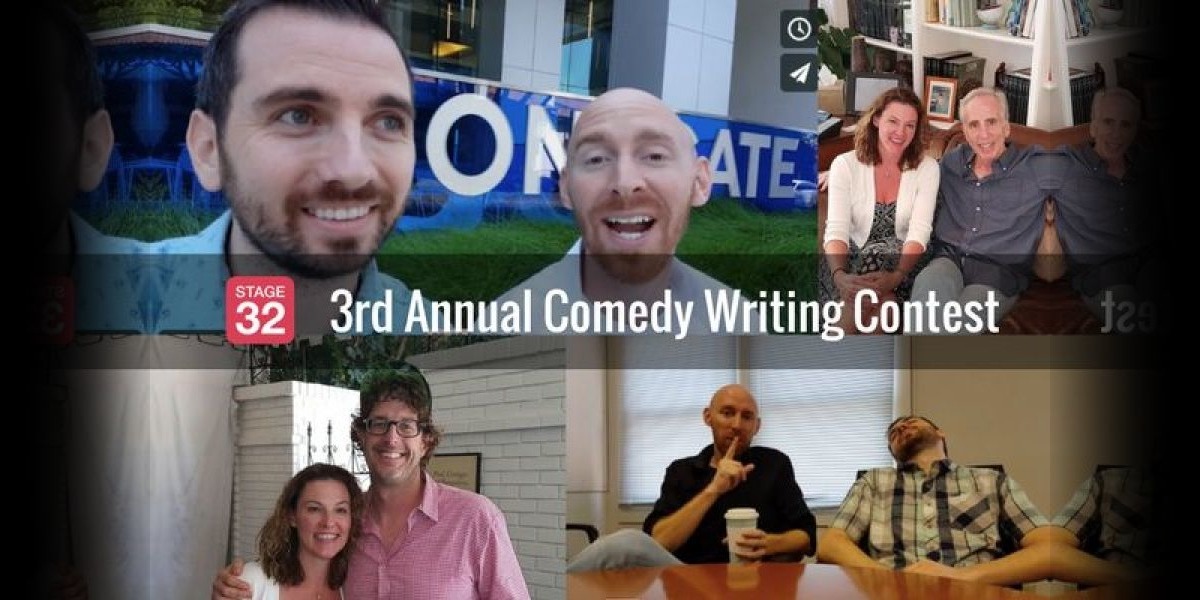