"The lightning spark of thought generated in the solitary mind awakens its likeness in another mind."
-- Thomas Carlyle

"Individually, we are one drop. Together, we are an ocean."
-- Ryunosuke Satoro

When we first explored the notion of starting a social network geared toward film, television, and theater creatives, the idea was met with some cynicism from a certain segment of society. You're familiar with this group, right? "People In The Know"? Why would anyone need another social network? What's wrong with Facebook? LinkedIn? People are already pressed for time, spread too thin, how are they going to manage another social media account? And where's the benefit? What's the reward?

The feedback knocked us back on our heels. Surely "They" were wrong. "They" had to be. We were creatives ourselves. Hell, we were creatives with access to Hollywood. But even we could only take so many meetings a day. Make and take so many phone calls. And our contact lists were what they were. Years of real world experience had taught us, contact lists grow like dogwoods, not willows. They take time, work, cultivating. Surely there had to be an easier way to reach a greater amount of people in a shorter amount of time. There had to be a way to network smarter.

And, in spite of the contestation that the last thing the world needed was another social network, for us, Facebook and LinkedIn weren't making the grade. Too much fluff and spam. Too many baby pictures and too much shameless self promotion.

Screw it, we said. I've been a contrarian thinker my whole life and it's served me pretty well, I reasoned, however irrationally and convincing an audience of one. We're going for it.

Don't let me fool you. Outwardly, to anyone who would listen, and to even more who we gave no choice, we were filled with confidence. Behind the closed doors and sealed windows of the mind, doubt prevailed.

So, on September 1st of 2011, with much trepidation, we officially opened the doors and welcomed the masses to Stage 32. That statement is partially true. While, we "welcomed the masses", our (now diminished) expectation was for a few like minded creatives to come inside, share their ideas, dreams, and talents, and, of course, forge connections which would make those ideas and dreams a reality and expose their talents to an ever widening audience.

And then something amazing happened: 70,508 of you showed up.

I could sit here and list examples of the thousands of people who have found work or the legions who have launched projects. I could speak to shining examples of determination and grit. I could wax poetic over the endless number of members who have inspired me and left me awestruck. But instead, I just want to say one thing to each and every one of you:

And so we move on into year two, collectively stronger today than we were a year ago. The world is at our fingertips, the tools to conquer at our disposal. My wish for all of you is success both professionally and in spirit.

Most of all, never let "Them" get you down. What the hell do "They" know anyway?

As always, we welcome remarks and questions in the comments section below. 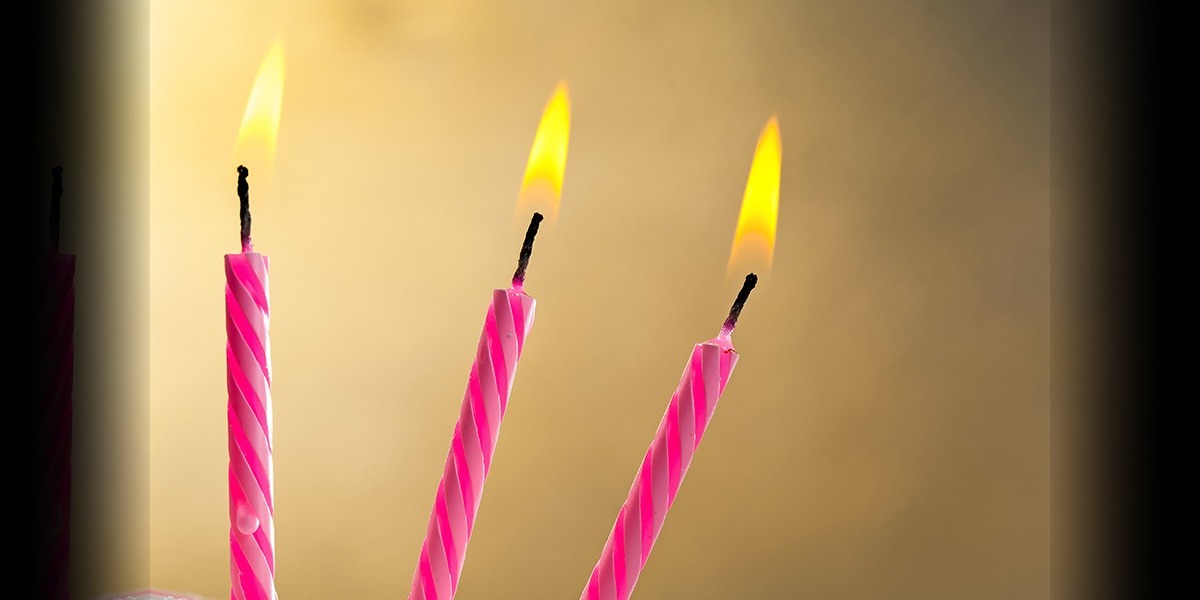