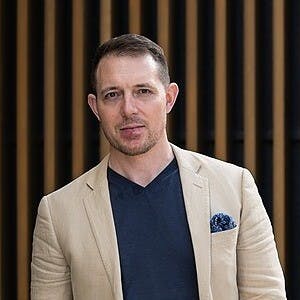 Good morning Stage 32 Creative Crew! I hope you have had a productive week and hit your writing or creative goals! Can you believe that we are already over halfway through the year! Since we just closed out the first week of June, I wanted to take a look back at the busy month of May here at Stage 32.

There were a couple of big success stories that jumped out in the month of May. Jonathan Jordan, the winner of Stage 32 3rd Annual Feature Screenwriting Contest, let us know that he not only signed with a literary manager as a result of winning our contest, but he was also just hired for his first paid screenwriting assignment! 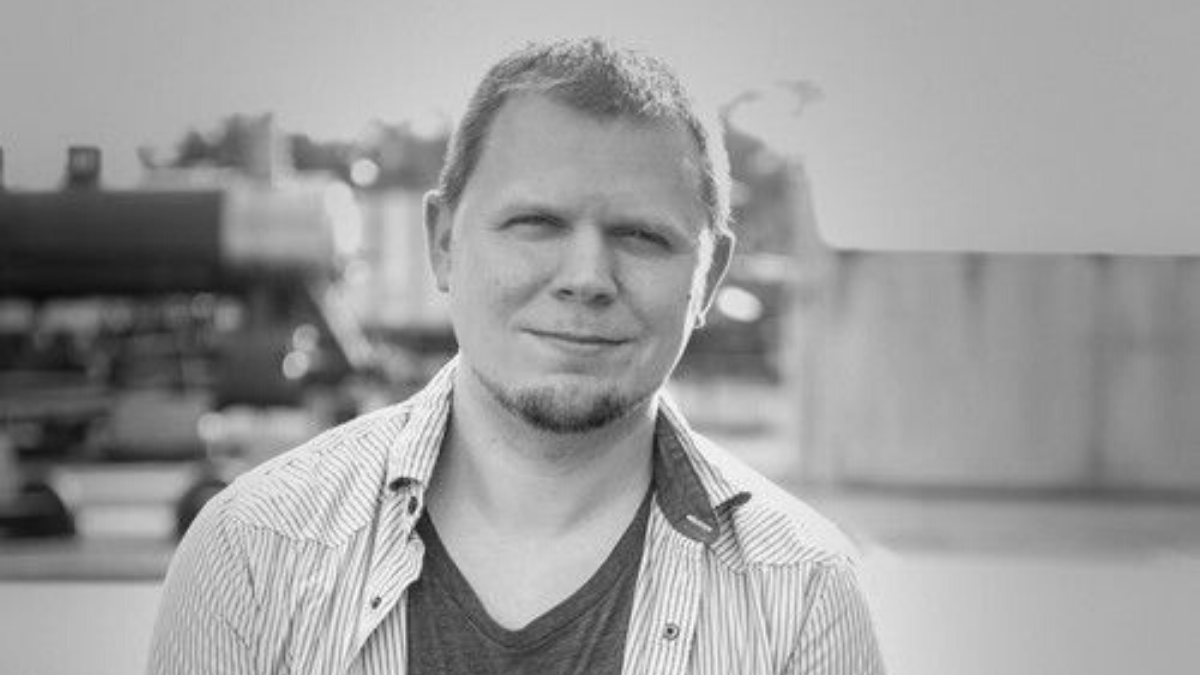 Jonathan reminded us that, “...twenty years ago, it was pretty much impossible to break into this industry without moving to LA or at the very least doing a lot of free work first and trying to fund your own projects. But the landscape has changed — for the better. The fact that there are resources like Stage 32 that can help you bring your work in front of real industry insiders, get real pitch meetings, get real agents and managers in your corner is practically miraculous.”

We also heard from Richard Bradley, a Stage 32 member from all the way “down unda”, who said that even as he is based in Sydney, he connected with Brad Wilson and Jim Young! In fact, Brad and Richard are now in regular contact with each other. Richard just reached out to let me know that he has been getting even more traction on his projects as a result of his blog post! But those are still under wraps for now, so stay tuned… with Producer Brad Wilson through Stage 32 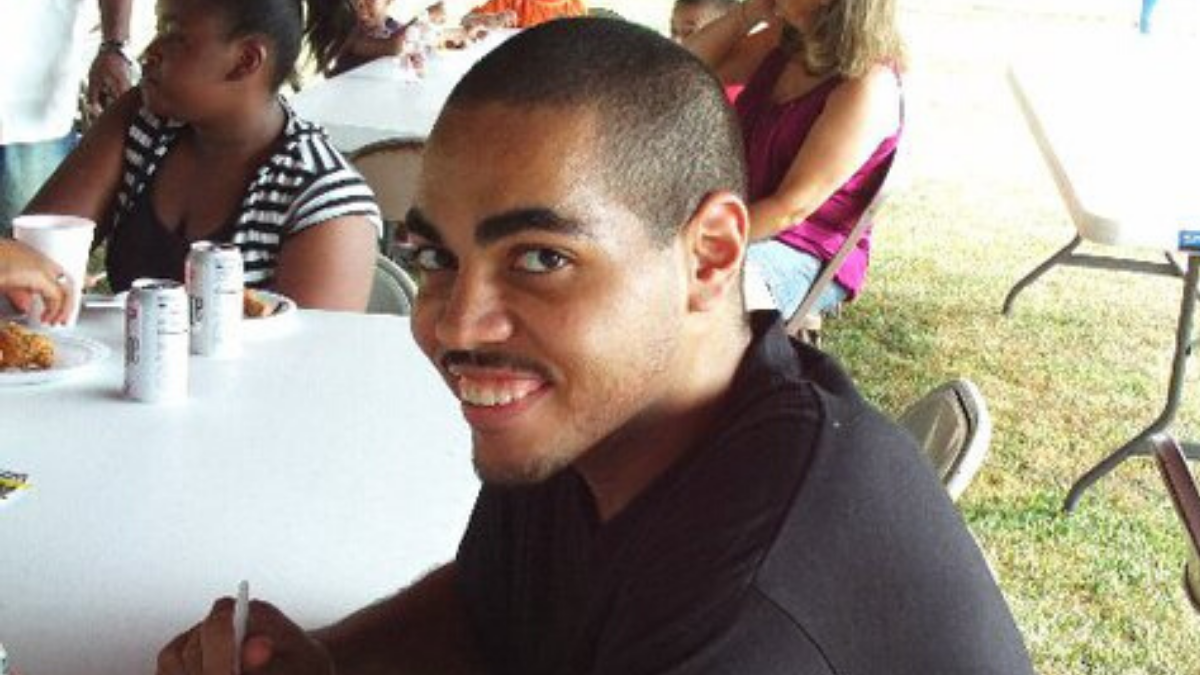 by networking on Stage 32!

And that is why I wanted to take the time to let you know about your fellow Stage 32 members who are taking the bull by the horns and utilizing the resources Stage 32 has to offer and networking as a result! In the month of May, there were 32 meeting requests between executives and writers through Stage 32! And for those keeping score at home, that is over 213 meeting requests since the beginning of the year!

Meagan Culberson of Alta Global Media asked to be connected with Corr Pearce for the project Skin, Aaron Yarber for the project Narmer Jefferson vs. Planet Earth, and Quinn Morrison for the project Shadow Hunter after reading and providing feedback on their first 10 pages.

While Thomas Pemberton of Mind’s Eye Entertainment asked to be introduced to Carole Starcevic for the project Hel, The Last Saga, Reed Kowit for Dominion, Jimmy Prosser for the project Charlatans, and Donnalyn Vojta for her Television project!

UK-based agent Christina Pickworth of Imagine Talent asked to be introduced to Paul Hunt for his project Bridge by the Earthen House and Barry Duffield for his project Tandoori Apocalypse after providing a First 10 pages review.

Executive Chanlamar Carey of Universal Content Productions - a division of NBCUniversal - asked to meet Tim Keen after providing Premium Coverage for his script Cop School and Pablo Lopez for his script RNWY.

Terhys Persad who works with an A-List television director asked to meet Amy Theorin after connecting through a Stage 32 pitch session for the script, Kindly Metal Mother. Television executive Brandon Drea of Paper Plane Entertainment asked to be connected with Andrew Gilchrist after connecting through a pitch session for the project, End of the Territories, while another TV executive, Catherine Keithley of Briaan Graden Media asked to be introduced to Krystal Champion for her project Finding Wellness.

Please join me in congratulating all of the incredibly talented members of the Stage 32 community who had success through the platform in May! As we kick off the back half of the year, I am going to bring you some awesome stories from other community members.

In the meantime, take care of yourself, each other, keep creating, keep telling stories, and keep up the good work! The world needs artists more than ever right now to inspire and energize.