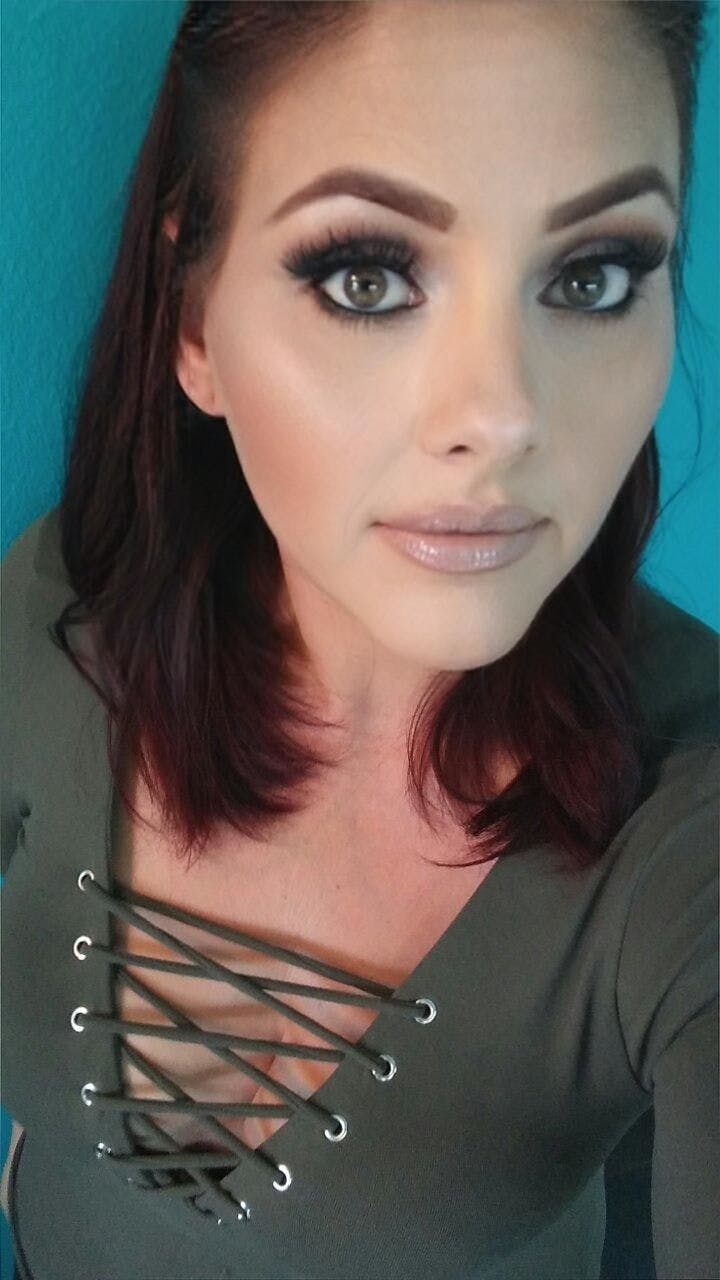 I didn’t know it at the time, but as I submitted my script Desperate Times into the 6th annual Search For New Blood Contest, my life was about to change. Having entered a previous Stage 32 contest for romantic comedies and not even making it into the quarterfinals, I was wary about trying again, but I had a horror script I was passionate about and figured it was worth a shot.

After entering, I tried to put the contest out of my mind and got to work on a new script as a distraction. It worked so well, in fact, that I completely forgot I had entered. The quarterfinal results were posted. I had no idea. The semifinalists were posted. Again, no clue. It wasn’t until I received an email from Stage 32 asking if I was eligible to accept the grand prize should I win that I even realized I was a finalist. However, I misread the email and thought that I had already won. Once I admitted to myself that I wasn’t able to do a cartwheel, I did the next best thing and reread the email only to realize I hadn’t actually won, at least not officially. One email later and I was overjoyed to learn that I was, for real this time, the grand prize winner! 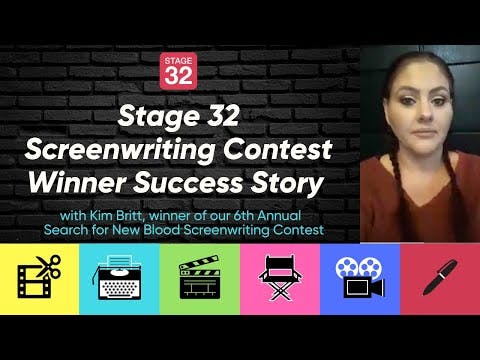 Kim Britt - Winner of the Stage 32 6th Annual Search for New Blood CompetitionI was put in contact with Jason Mirch who I would soon come to realize is the equivalent of a fairy godmother to hopeful screenwriters. Not only did Jason hook me up with a week’s worth of meetings with managers and producers, he managed to connect me with the most amazing group of people that were not only super easy to talk to (which is a major plus when you’re a card-carrying introvert with no experience pitching your work) but were also looking for the type of material that I write. Every single person I met with was as equally passionate, if not exceedingly so, about the horror genre as I am.

As the week progressed, not only was I discussing my scripts with people that had the potential to open the same doors I’ve been banging on for over 20 years, I also gained a confidence in myself and my writing ability that I didn't think was possible. And through that whole exhilarating process, Jason made himself available to me by phone, text and email to offer all the support and encouragement that I needed (and I needed a lot!).

It’s been almost a week since I’ve gotten back home and we still communicate on a daily basis. I’ve never experienced this type of support from any other person or screenwriting contest out there. I can’t imagine having a better cheerleader in my corner.

Thank you Jason and Stage 32!!

I'm a produced screenwriter that has written 28 feature length screenplays and 2 shorts of varying genres. I love writing/reading/watching horror, but my most successful scripts have mostly been in the drama genre. My work has placed in several contests. I was a 2012, 2015 and 2016 Nicholl Fellow...