About Stage 32 and Our Mission

On June 29, 1940, on what is now Stage 32 on the Paramount lot, Orson Welles yelled "action," and filming was underway on RKO 281, better known as Citizen Kane. For his first film, Welles depended on a known entity – the Mercury Players from his Mercury Theater. Although Welles would co-write, direct, and star in the film, he called the production "a true collaborative effort."

In the seventy plus years since, much has changed in the theater and film worlds, but one truth remains the same – every successful venture requires a collaborative effort.

Every day, there are thousands of talented individuals searching for like minded souls with which they can collaborate. They join writing or acting classes, theater groups, and on line forums. They act in student films, direct and submit short subject films to festivals, and enter screenplay contests. They take the first step and fight for the second. They search for answers to the never ending "hows" and "whys." Some take pride in bucking the relentless frustrations and challenges, many more succumb to them. Almost all wonder: "How can I make my dream a reality? How can I increase my odds and give myself the greatest chance to succeed?"

Welcome to Stage 32 – a community for you, built by you. The Stage 32 community is strictly for people working in or with a desire to work in film or theater. It’s a place to gather, to discuss and develop projects, to join actor with director, director with producer, producer with cast and crew. Here, you can grow your contact list and build a pertinent network in rapid fashion. The more you participate, the greater the results. As the saying goes, it’s not what you know, it’s who you know.

But who you already know matters as well. Referring people to Stage 32 has its benefits, not only by building the community, but by earning Karma Points. Referrals and active participation are just a couple of ways to earn Karma Points, which can enhance status and eventually be redeemed for merchandise and other offers.

Over the next few months, we will be adding many features – blogs, articles, interviews, news, and podcasts to name a few. We’re confident that Stage 32 will become your go to destination for career progression and information. 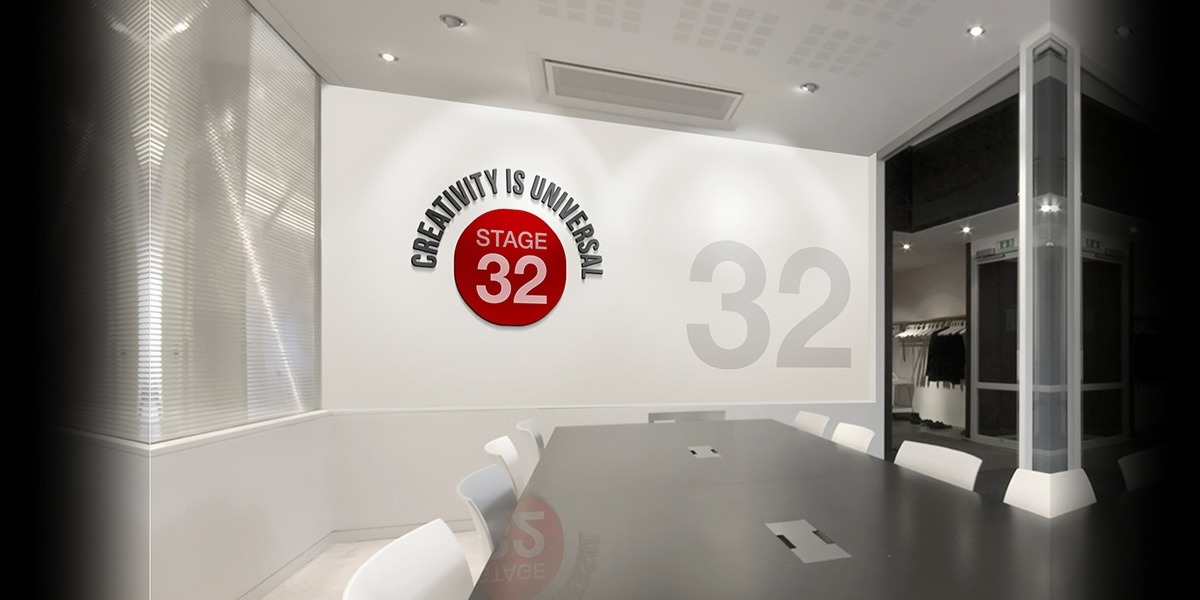