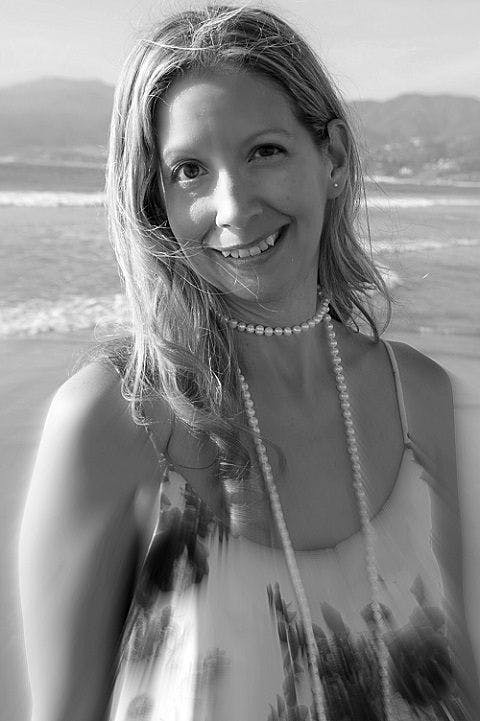 As I reflect on the last four years of my life, sometimes I feel as though I’m watching a horror film and the protagonist is someone other than myself. It’s hard to believe that not only did I survive the massive transformation that engulfed my life beginning in 2011, but that I grew and blossomed into the person I was ultimately meant to be. 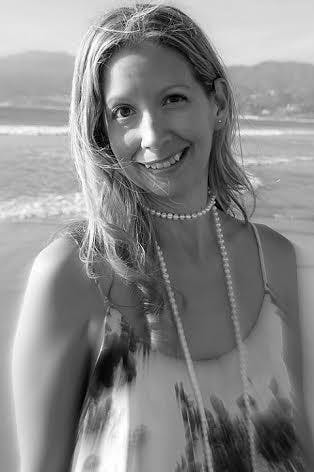 Somehow deep inside I always knew I was an artist, but I didn’t feel I was allowed to express myself as such. I came from a family who believed in higher education and prominent job titles. Work hard, make tons of money and live happily ever after. I followed this path and created that life – the fancy job title, the four bank accounts in two different countries and all the perks. There was only one problem. I was anything but happy. 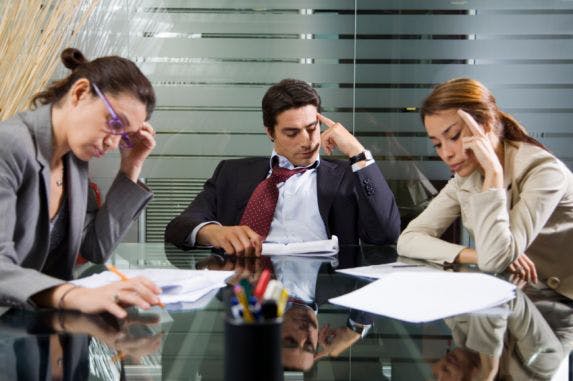 In 2008, I’d had enough. I decided to give it all up, pack up my car and move from New York to San Francisco. I had left my heart there and knew if I didn’t return, I would grow old and die and never be happy. Of course my family, friends and colleagues thought I was nuts, but I didn’t care. I was taking a leap of faith and not looking back. I was determined to move to Sausalito, a tiny Bayfront community just on the other side of the Golden Gate Bridge. In the weeks approaching the move, everything that could go wrong did go wrong, but I forged ahead.

Once settled in the City by the Bay, I finally felt at peace. I was surrounded by other artists, a community of like-minded, kindred spirits. My home sat on top of the hill in the Marin Headlands overlooking Richardson Bay. I had hiking trails in my backyard. I had found my bliss. As time passed, I felt blessed with the opportunity to live my life as an artist. I had always loved photography and writing and I spent hours doing both. I also went to Grad School, to the University of San Francisco and ultimately received a degree in Sport Management which is basically an MBA with a sport focus. I was learning a lot and growing. I was making new connections and excited about what the future held. I thought to myself, “This is what I’ve been waiting for.”

When I graduated from USF with my Masters degree, I thought I was set. I now had three university degrees, 20+ years of event management experience and a huge network. I figured I could write my own ticket to a successful career and finally live happily ever after. 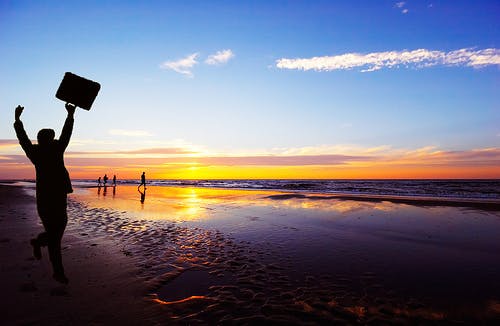 Well, things didn’t quite turn out that way. My degree ended up being a detriment and I was actually told not to put it on my resume as I was being viewed as over-qualified. I continued to look for work and lived off of my savings that I had accumulated from when things were good, until that ran out. Funds don’t last very long in the Bay Area.

What I didn’t realize when I graduated from USF at the end of 2010 was that I was pregnant. It came as a shock and the father of the child had no intention of settling down any time soon. This wasn’t how I anticipated my life to turn out.

2011 was a year that I call the WORST and BEST of my life. I miscarried the child, and that led to a downward spiral of despair that I couldn’t control. Shortly after, my car died and I was left without transportation. My savings were dwindling and I was getting worried as there was no work on the horizon. The father of my child eventually left me and in December I lost my home. I was left stunned by the events that had taken place and not really sure where I would go next. 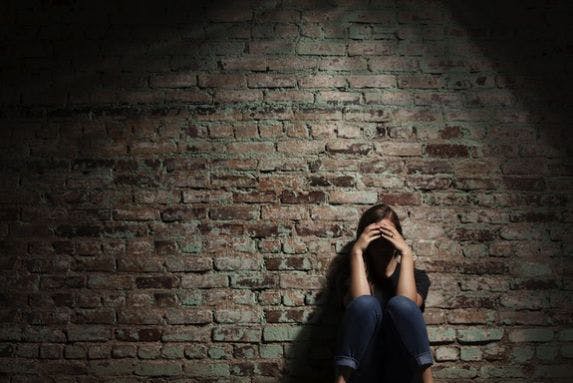 How would I survive? How could this possibly be happening? To top it off, I was beginning to wonder if everyone I left back east, who told me I was nuts, was RIGHT.

That answer came to me fairly quickly.

I can remember one day specifically where I went to withdraw twenty dollars from the bank and the balance on my receipt read $5.83. I looked down at the slip of paper in my hand and thought, “Man I have five bucks, but you know what? I’m happy.” I know it may sound odd, but I was healthy and somehow, I always found a place to lay my head. Best of all, I could do what I love, which was write and take pictures, and that is precisely how I spent most of my days. After sending out numerous resumes for jobs I didn’t really want but applied for to survive, I looked up at the heavens one day and said, “Obviously this is NOT working. Show me what to do.” 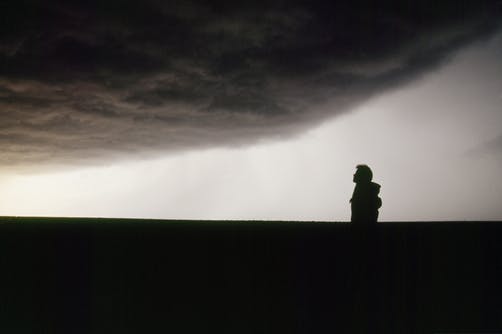 The answer I received was do what you love!

The moment I decided to shift gears and stop sending out pointless resumes, things began to change. My photography was getting noticed by friends and colleagues who encouraged me to pursue my love and enter art festivals and contests. I did and my work was well received. As I was experiencing my year of loss in 2011, I was also writing whatever came to my mind, the lessons I was learning. I collected one and two line phrases and combined them with my photographs of Sausalito, my hometown.

As I was on the verge of losing my home, I published my first book through Amazon. It’s Simply Sausalito: An Inspirational Journey was born. I’ll never forget the day I had to leave my home. I packed everything into a moving truck to put into storage. When I arrived at the office to secure my unit, the manager said to me, “Oh I was just reading about you!” I looked surprised as he held up the local newspaper, and there on the front page, was the cover of my book. Oh the irony. Little did I know that the universe was smiling down on me with a sneak peak as to what was to come. 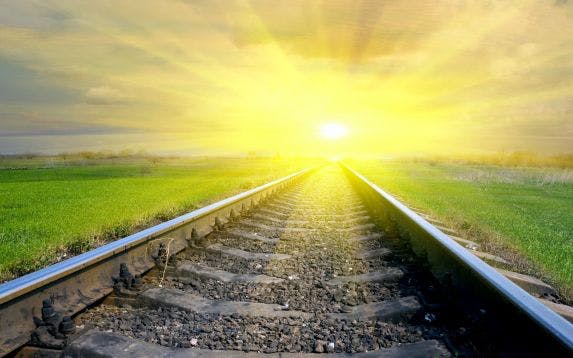 There were many moments of despair and fear reared its ugly head numerous times, but I never gave up. I knew there was more out there waiting for me. I held true to being an artist and knew when I lost everything that I now had a blank canvas to create my own personal masterpiece.

*Like this blog post? Please share it on social media (Facebook, Twitter, LinkedIn, email etc) by using our shiny new social media buttons at the top of the blog. Or post to your personal blog and anywhere else you feel appropriate. Thank you.*As always, Cali is available for questions and remarks in the Comments section below...