Don't forget to check out my intro to Doug's series and Part I, Part II and Part III of "Writer Held Hostage". --RB 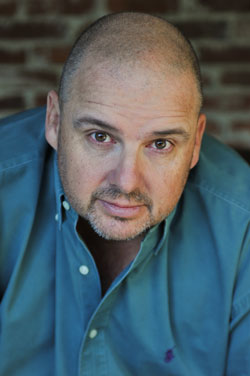 Author Robert "Bob" Crais was the first to have a crack at adapting his novel. More often than I'd like to count, I've been the guy in his position. Adapting my own book to the screen or writing an original screenplay on assignment, only to have another word jockey take over my ride. Sure. It's part of the business. But it's never any fun to be outside the process looking in.

Producer David Wally had expressed to me on more than one occasion that Bob was a straight-up good guy. Proving his point, he'd arranged for the three of us to meet up at a Topanga Canyon Mexican joint to eat a meal of chips and salsa and knock back a few too many cheap Cuervo margaritas. Bob was cool. We traded writers' war stories. By the end of the evening, I'd promised from then on to keep Bob in the loop. I also made it my responsibility to make sure Bob got his fare share of any swag that came through. Logo'd hats, t-shirts. I delivered. When Bob requested an on-screen cameo in the movie, David Wally and I hooked him up with the part of a SWAT sniper and set him up for a fitting with the show's costumer. And when the night shoots began, Bob helped me stay on schedule over the weekends by closing a few of our neighborhood bars together.

Then came the bad news that the production company hadn't yet made the purchase payment for the literary rights to produce Hostage as a movie. A big problem. Larger still, Variety was about to publish a story detailing the author's complaint. In a private conversation with producers Bob Yari, Arnold Rifkin, and Mark Gordon, they explained to me that there was a snafu with the bank. That though Bob Yari had financed many movies, none were near as expensive as Hostage and the learning curve for all involved was steeper than expected. The loan hadn't been fully funded yet. The production was running on air. 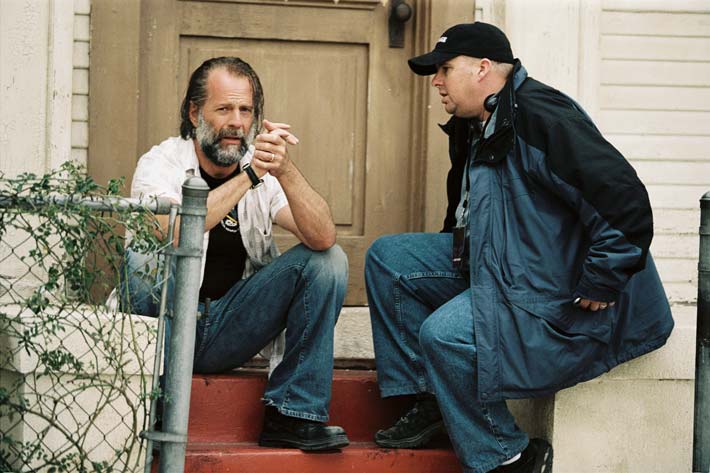 "But you haven't even paid Bob Crais for the rights to shoot the movie?" I said, incredulous. Though this might explain why all attempts to get myself paid had been rebuffed, back-burnered, or flat out ignored.

In lieu of all my unpaid efforts to date, Mark Gordon kindly offered me a producer credit. A nice gesture, but I said no thanks. Becoming a producer on the movie would trigger an automatic credit arbitration with the Writer's Guild of America. I didn't want any issues with Bob Crais, who I was about to dial up and beg not to sue the picture.

And I was conflicted.

Just because I wasn't getting paid, was it fair of me to ask the actual intellectual rights holder to call off his legal attack dogs? Bob wouldn't pick up or return my call. So I utilized email. In the note I urged that despite my understanding that it was his right and privilege to litigate against the production for money owed, that a public statement could potentially cause a union shut down from which the financially weakened movie might not recover. And though I don't know if my email was read or junked or tossed out the window with Bob's computer, somebody convinced Variety to kill the story. Crisis averted. Or so we thought.

Then came Thursday. We were shooting east of Los Angeles in Azusa, a scratchy bit of desert-scape that abuts the San Gabriel Mountains. As it turned out, what Variety wouldn't print, the Hollywood Reporter was more than glad to publish. The news rippled through the crew as fast as someone could utter, "Whaddayou mean I might get stiffed?" Some of the department keys had already suffered complaints from a plethora of vendors about bounced checks. As union reps burned up the phone lines, plotting a Friday walk-off, David Wally and I tried to work some magic on individual crew members, painstakingly describing the situation with the bank, Bob Crais, and a fact unpublished until this blog. Because Bruce Willis was a producer on the movie, he'd been floating the majority of production for the past month on his own paycheck. But would that bit of info earn us enough traction to keep the crew working and avoid a shutdown that might spook the banks for good?

At day's end, there was a powwow with the entire crew huddled on our set, an abandoned tavern scheduled for demolition once the picture wrapped. Perfect, I thought. The poetry of the moment wasn't lost on me, the writer-turned-defender of producers too timid to climb into their German luxury rides and trek ninety minutes east to face the music.

Instead, Hawk Koch, forced to act as the designated apologist for Bob Yari and company, stood at the center of the decrepit room and, in his trademark gruffed-up baritone, passionately argued for the picture to push forward despite the obvious financial crisis. Hawk's play was an old-fashioned, the-show-must-go-on speech from a war-weary motion picture veteran. And it was moving and awesome and followed by a strange, agonizing silence. Then, our esteemed Italian Director of Photography, Gianni Coltellacci, raised his fist and declared, "I'm with Hawk!"

An actual cheer followed. Then applause. All the while, I couldn't' take my eyes off of Hawk. The man had traveled more movie miles in his sleep than I could ever hope for. But that satisfied smile on his face told me that this had to be one of his finest moments. I slapped the back of the man who'd once denied me a chair and told him I was proud to have been there to see it.

You can pick up Doug's book The Safety Expert for only $14.99 in paperback 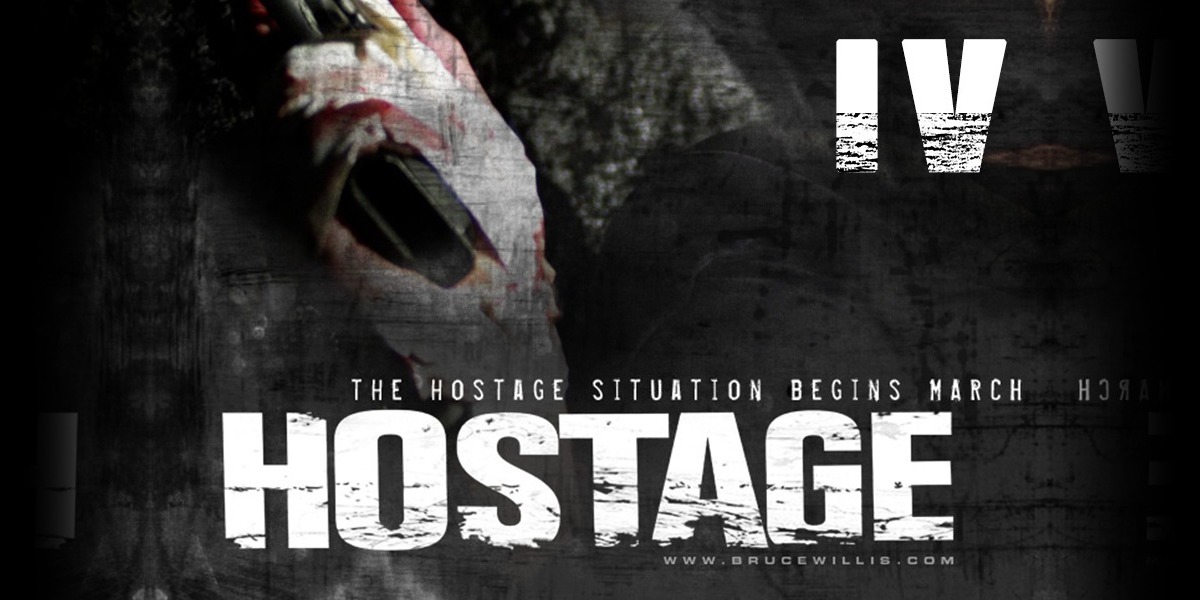